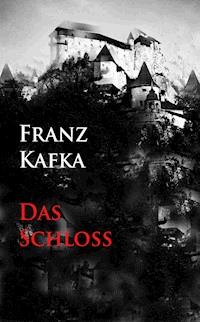 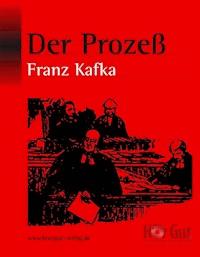 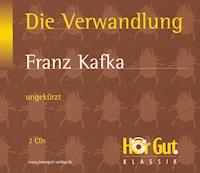 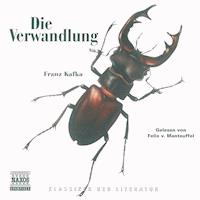 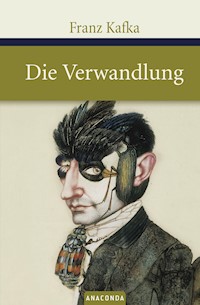 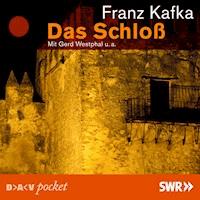 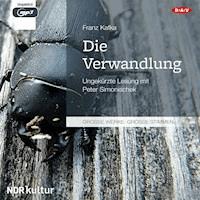 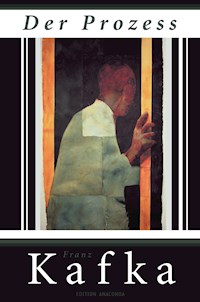 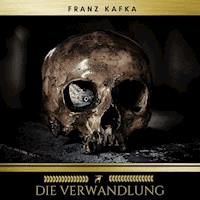 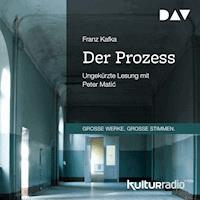 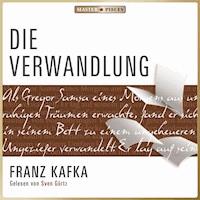 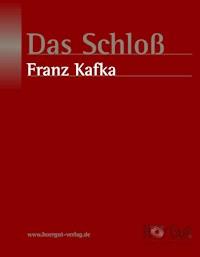 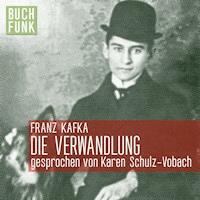 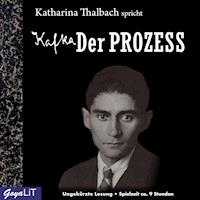 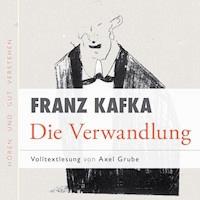 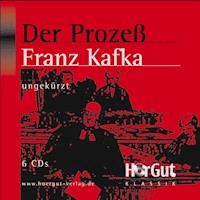 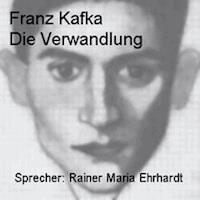 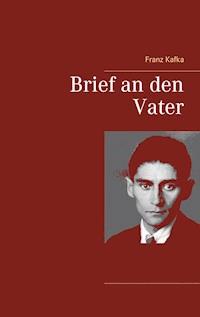 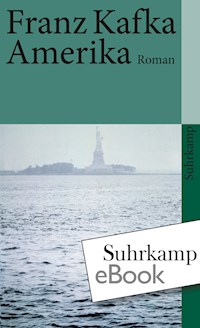 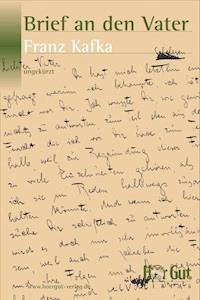 Franz Kafka was one of the major German-language fiction writers of the 20th century. A middle-class Jew based in Prague, his unique body of writing many incomplete and most published posthumously has become amongst the most influential in Western literature. Kafka's works including the stories Das Urteil (1913, "The Judgement"), In der Strafkolonie (1920, "In the Penal Colony"); the novella Die Verwandlung ("The Metamorphosis"); and unfinished novels Der Prozess ("The Trial") and Das Schloß ("The Castle") have come to embody the blend of absurd, surreal and mundane which gave rise to the adjective "kafkaesque".