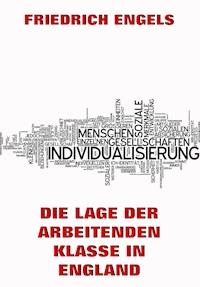 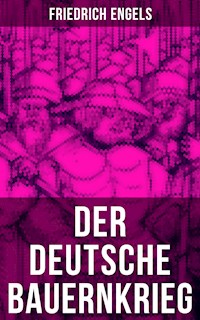 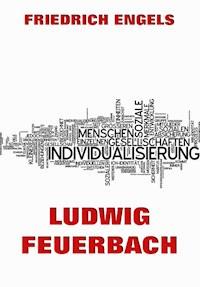 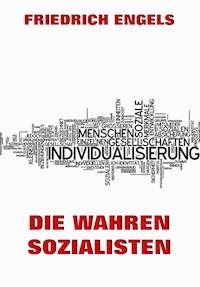 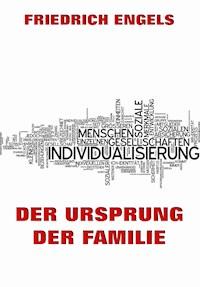 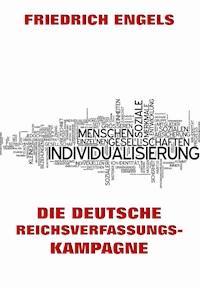 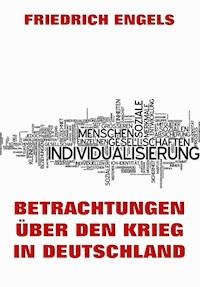 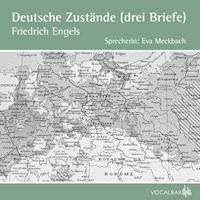 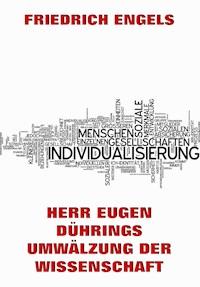 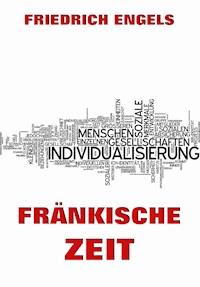 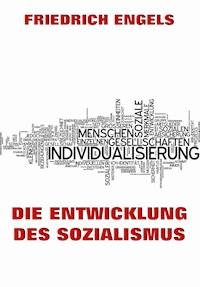 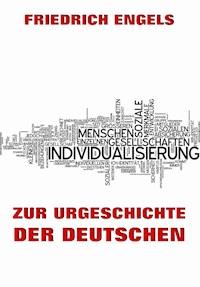 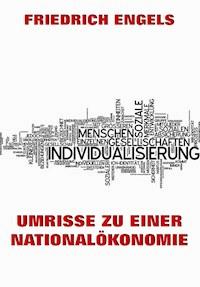 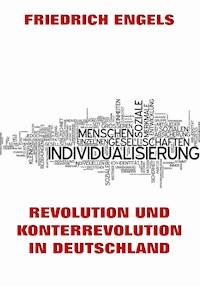 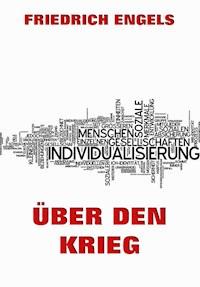 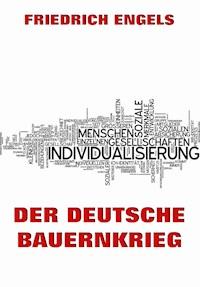 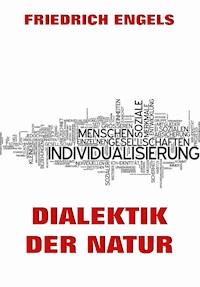 In 1820, Friedrich Engels was born in Germany into a wealthy family. Managing a branch of his father's business in Manchester, England, from 1842-1845, Engels became appalled at the poverty of the workers. He wrote his first socialist work, Conditions of the Working Class in England. After their meeting in 1844, Engels and Karl Marx became lifelong colleagues. While co-writing an article with Engels called "The Holy Family," Marx was expelled from France at Prussian insistence. Engels followed him to Belgium. They founded the Communist League in London in 1846 and co-wrote The Communist Manifesto. A month after it was published in 1848, Marx was expelled from Belgium. Engels became a primary financial supporter of the Marx family, returning to work in Germany with his father while Marx lived in England. Prime Minister John Russell had refused to expel Marx or Engels on principles of freedom of thought. Engels' books include Origin of the Family, Private Property and the State. After Marx's death in 1883, Engels edited and translated his writings. According to freethought encyclopedist Joseph McCabe, Engels' acquaintance, Ernest Belfort Bax, called him "the devout Atheist" (A Biographical Dictionary of Modern Rationalists). D. 1895.