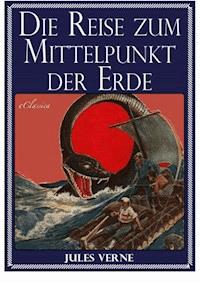 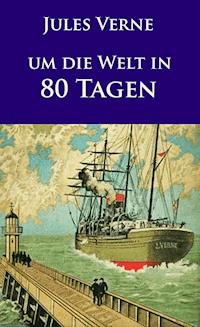 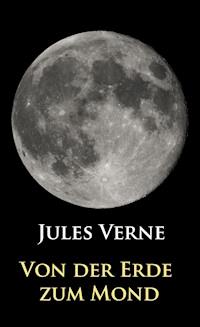 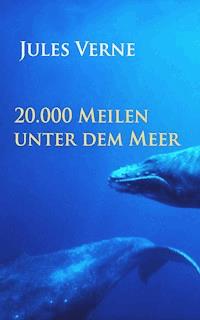 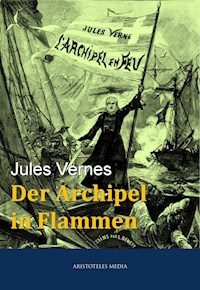 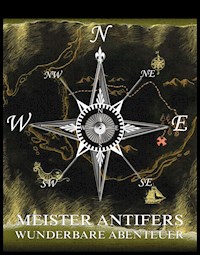 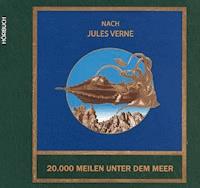 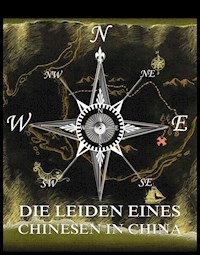 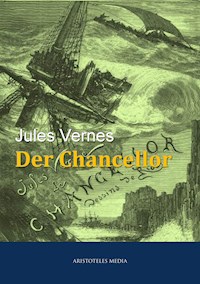 Jules Gabriel Verne (February 8, 1828March 24, 1905) was a French author who pioneered the science-fiction genre. He is best known for novels such as Journey To The Center Of The Earth (1864), Twenty Thousand Leagues Under The Sea (1870), and Around the World in Eighty Days (1873). Verne wrote about space, air, and underwater travel before air travel and practical submarines were invented, and before practical means of space travel had been devised. He is the third most translated author in the world, according to Index Translationum. Some of his books have been made into films. Verne, along with Hugo Gernsback and H. G. Wells, is often popularly referred to as the "Father of Science Fiction".