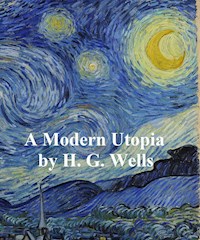 Utopian novel first published in 1905. According to Wikipedia: "A Modern Utopia is a work of fiction by H. G. Wells. * [H.G.] Wells's proposal for social reform was the formation of a world state, a concept that would increasingly preoccupy him throughout the remainder of his life. One of his most ambitious early attempts at portraying a world state was A Modern Utopia (1905) (McLean). * Like most utopists, he has indicated a series of modifications which in his opinion would increase the aggregate of human happiness (Review- by A.W.S.). Basically, Wells' idea of a perfect world would be if everyone were able to live a happy life. * This book is written with an intimate knowledge of former ideal commonwealths and is a conscious attempt to describe a utopia that is not utopian (Review- by C.M.H.). * June Deery refers to A Modern Utopia as a work in progress for two obvious reasons: (1) it is about social and technological advance and (2) Wells stresses that he is describing a dynamic Utopia (Deery). This means that this modern society requires and allows further improvement. 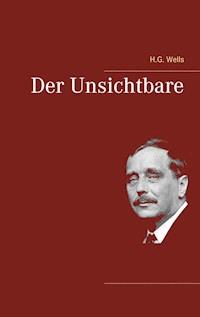 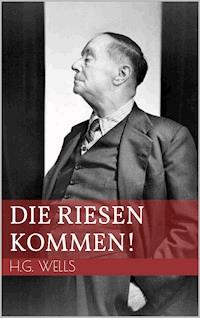 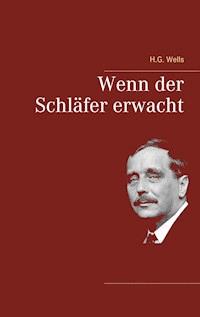 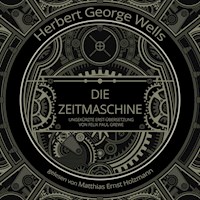 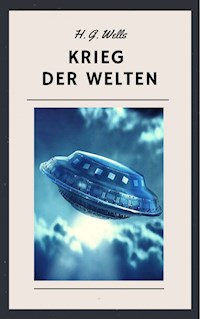 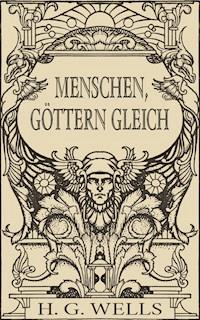 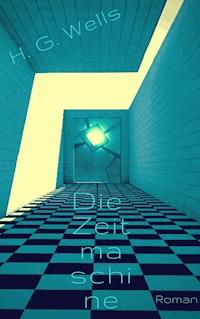 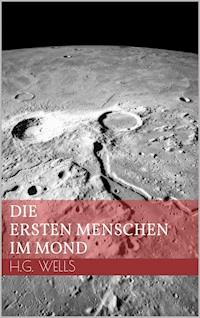 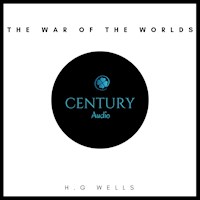 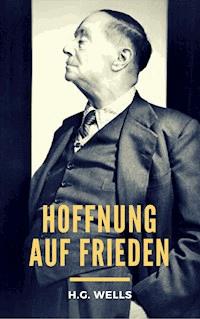 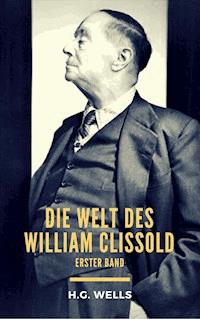 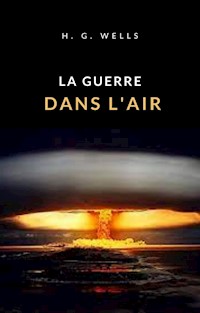 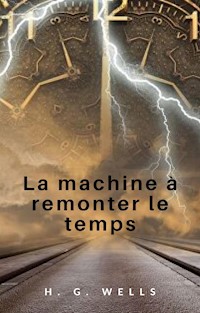 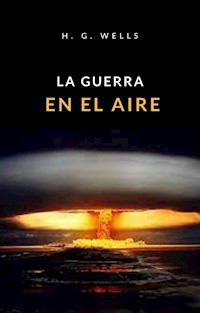 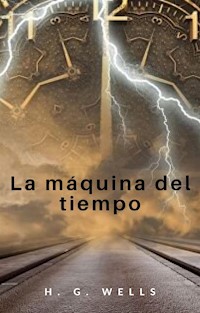 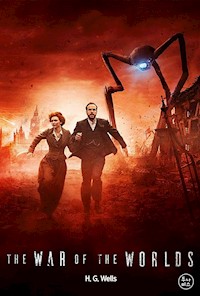