A Thousand-Mile Walk to the Gulf E-Book

“John Muir, Earth-planet, Universe.”—These words are written on the inside cover of the notebook from which the contents of this volume have been taken. They reflect the mood in which the late author and explorer undertook his thousand-mile walk to the Gulf of Mexico a half-century ago. No less does this refreshingly cosmopolitan address, which might have startled any finder of the book, reveal the temper and the comprehensiveness of Mr. Muir’s mind. He never was and never could be a parochial student of nature. Even at the early age of twenty-nine his eager interest in every aspect of the natural world had made him a citizen of the universe.

While this was by far the longest botanical excursion which Mr. Muir made in his earlier years, it was by no means the only one. He had botanized around the Great Lakes, in Ontario, and through parts of Wisconsin, Indiana, and Illinois. On these expeditions he had disciplined himself to endure hardship, for his notebooks disclose the fact that he often went hungry and slept in the woods, or on the open prairies, with no cover except the clothes he wore.

“Oftentimes,” he writes in some unpublished biographical notes, “I had to sleep out without blankets, and also without supper or breakfast. But usually I had no great difficulty in finding a loaf of bread in the widely scattered clearings of the farmers. With one of these big backwoods loaves I was able to wander many a long, wild mile, free as the winds in the glorious forests and bogs, gathering plants and feeding on God’s abounding, inexhaustible spiritual beauty bread. Only once in my long Canada wanderings was the deep peace of the wilderness savagely broken. It happened in the maple woods about midnight, when I was cold and my fire was low. I was awakened by the awfully dismal howling of the wolves, and got up in haste to replenish the fire.” 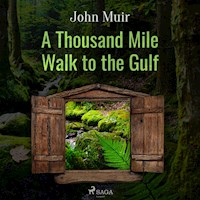 A Thousand Mile Walk to the Gulf
John Muir 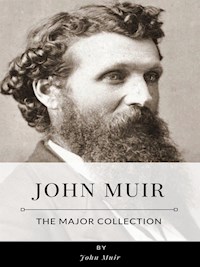 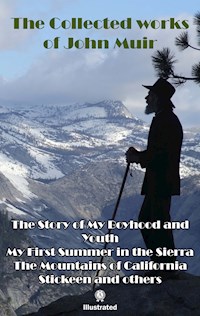 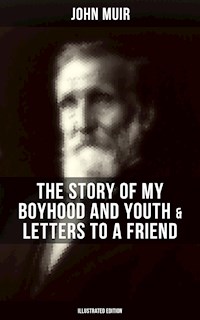 John Muir: The Story of My Boyhood and Youth & Letters to a Friend (Illustrated Edition)
John Muir 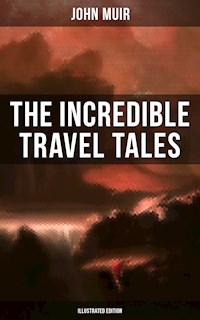 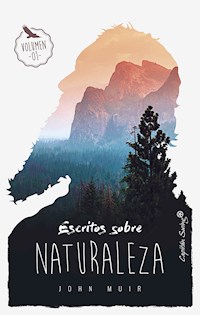 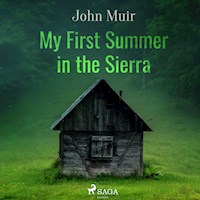 My First Summer in the Sierra
John Muir 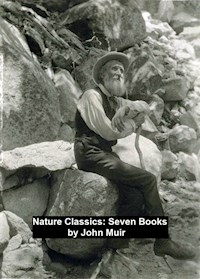 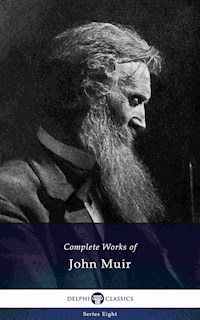 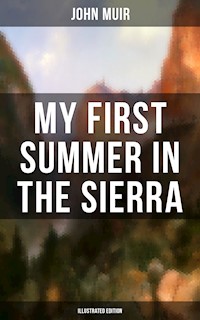 MY FIRST SUMMER IN THE SIERRA (Illustrated Edition)
John Muir 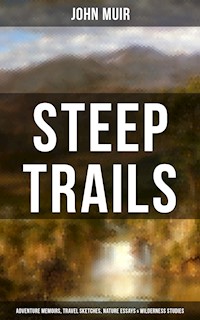 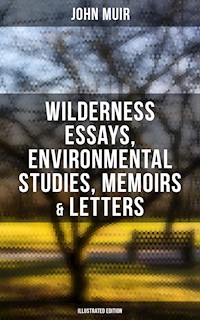 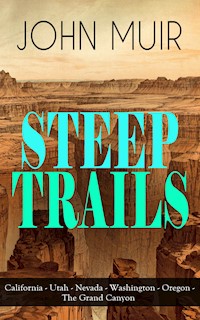 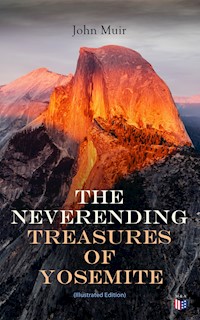 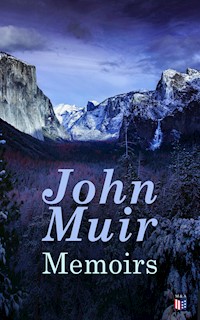 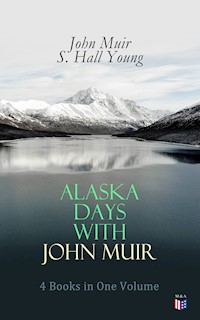 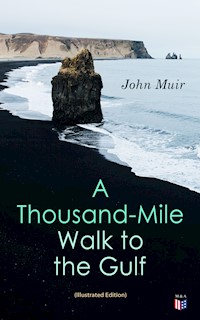 A Thousand-Mile Walk to the Gulf (Illustrated Edition)
John Muir 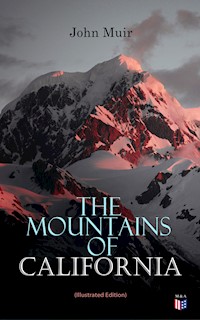 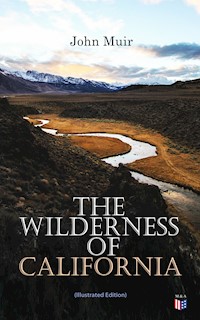 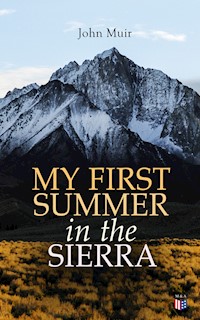 My First Summer in the Sierra (Illustrated Edition)
John Muir