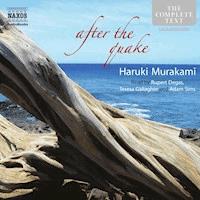 In 1995, the Japanese city of Kobe suffered a massive earthquake. Nearly 6,000 people died. After the Quake was the imaginative response from Japan's leading novelist, Haruki Murakami: six stories, each dealing not directly with the catastrophe but the wider seismic effect it had on the emotional lives of people many miles away. It became a catalyst for individuals to reassess their lives with unexpected consequences for themselves and their families and friends around them. INCLUDED IN After the Quake * UFO in Kushiro * Landscape with Flatiron * All God's Children Can Dance * Thailand * Superfrog Saves Tokyo * Honey Pie 1 * Honey Pie 2 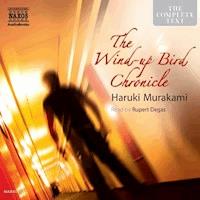 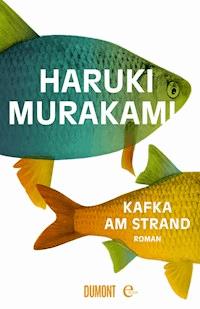 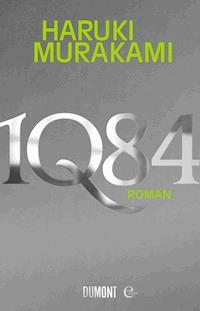 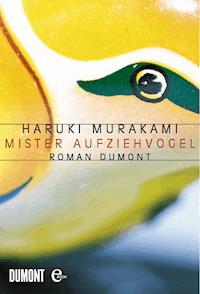 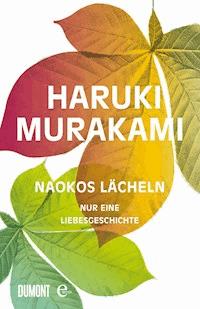 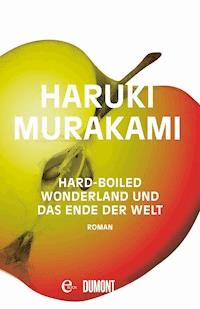 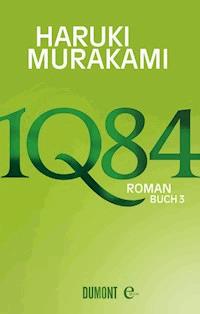 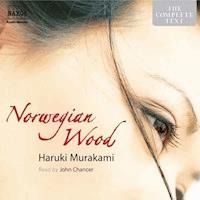 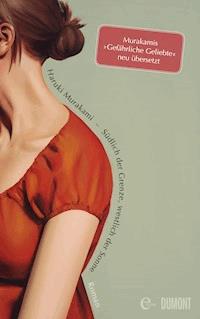 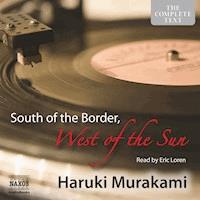 South of the Border, West of the Sun
Haruki Murakami 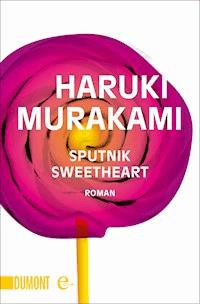 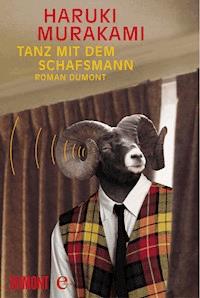 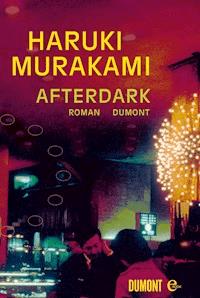 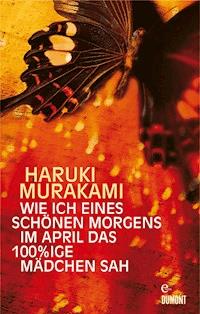 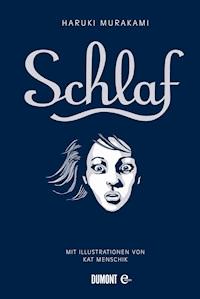 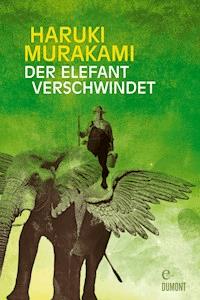 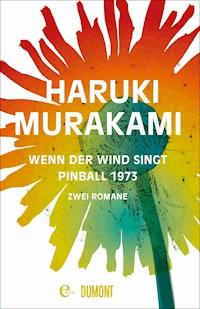