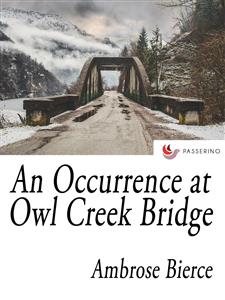 "An Occurrence at Owl Creek Bridge" (1890) is a short story by the American writer and Civil War veteran Ambrose Bierce.
Regarded as "one of the most famous and frequently anthologized stories in American literature", it was originally published by The San Francisco Examiner on July 13, 1890, and was first collected in Bierce's book Tales of Soldiers and Civilians (1891).
The story, which is set during the American Civil War, is known for its irregular time sequence and twist ending. Bierce's abandonment of strict linear narration in favor of the internal mind of the protagonist is an early example of the stream of consciousness narrative mode.

Ambrose Gwinnett Bierce (1842 – 1914) was an American short story writer, journalist, poet, and Civil War veteran.
Bierce's book The Devil's Dictionary was named as one of "The 100 Greatest Masterpieces of American Literature" by the American Revolution Bicentennial Administration. His story "An Occurrence at Owl Creek Bridge" has been described as "one of the most famous and frequently anthologized stories in American literature"; and his book Tales of Soldiers and Civilians (also published as In the Midst of Life) was named by the Grolier Club as one of the 100 most influential American books printed before 1900. 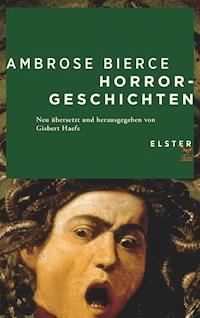 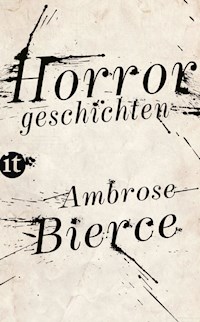 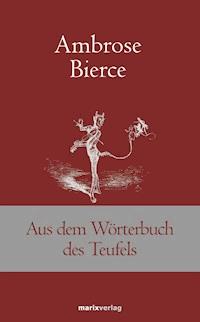 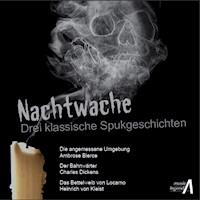 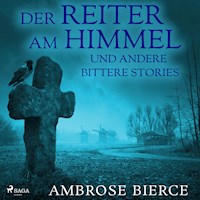 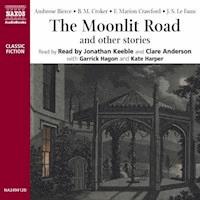 The Moonlit Road and other stories
Ambrose Bierce 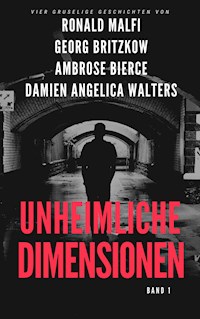 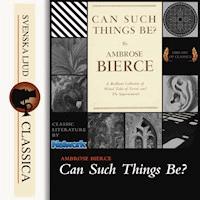 Can Such Things Be? (unabridged)
Ambrose Bierce 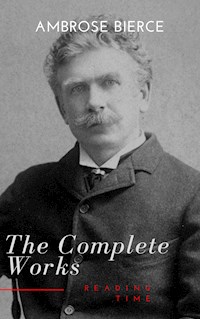 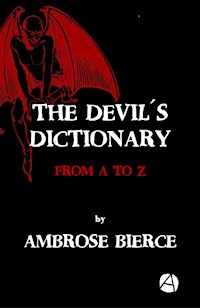 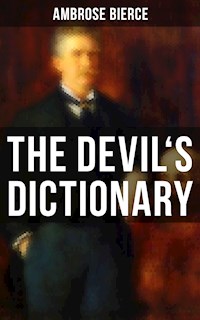 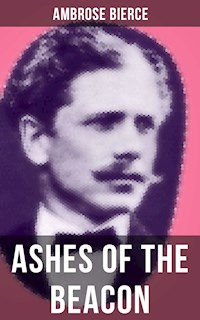 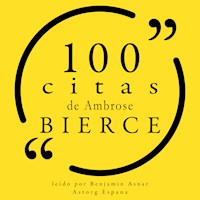 B. J. Harrison Reads The Monk and the Hangman's Daughter
Ambrose Bierce 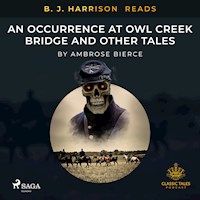 B. J. Harrison Reads An Occurrence at Owl Creek Bridge and Other Tales
Ambrose Bierce 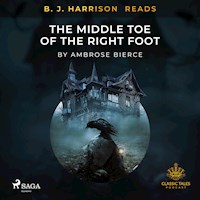 B. J. Harrison Reads The Middle Toe of the Right Foot
Ambrose Bierce 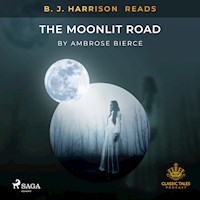 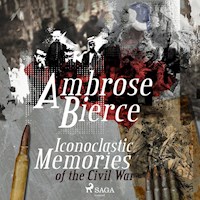 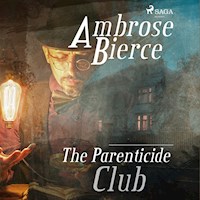