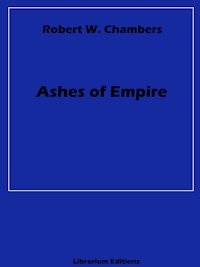 ...a series of three novels covering the period of the Franco-Prussian war and the Commune. The last of the series, "The Red Republic," was written first; the first of the series, "Lorraine," was next written. The present volume, "Ashes of Empire," is the middle volume of the triad, dealing with the period of the siege of Paris from the disaster at Sedan to the surrender of the city. As "Lorraine" began with the first rumours and then the declaration of war, and, foreshadowing the siege of Paris, ended with Sedan, so the present volume foreshadows the communistic outbreak that was certain to follow the surrender of the city, and ends just as the red rag of revolt is hoisted over the war-sick capital. 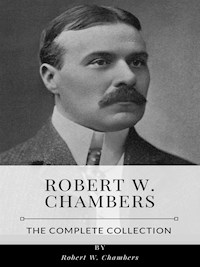 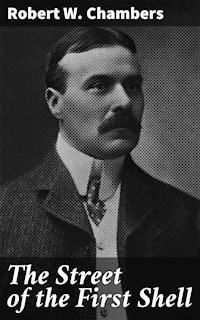 The Street of the First Shell
Robert W. Chambers 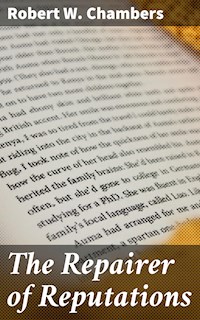 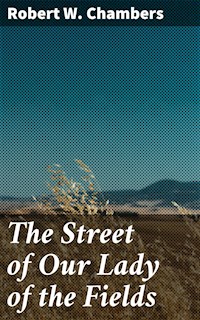 The Street of Our Lady of the Fields
Robert W. Chambers 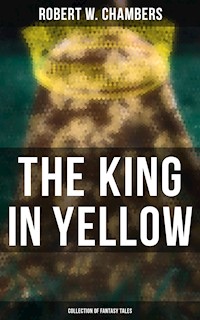 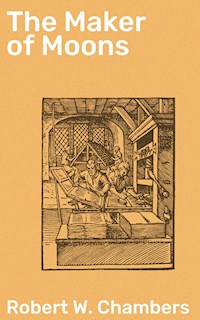 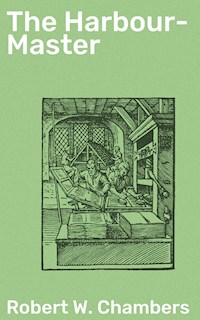 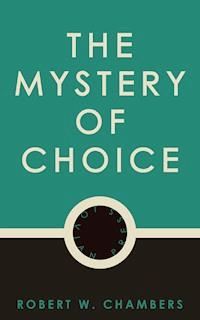 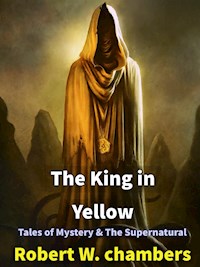 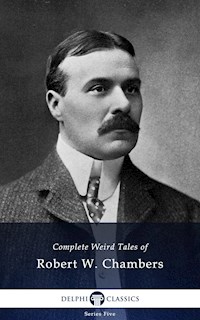 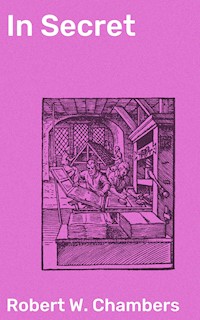 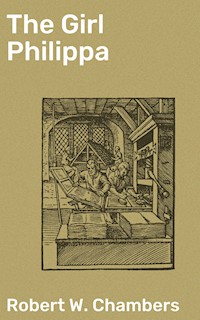 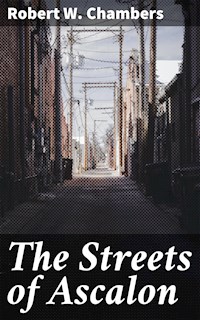 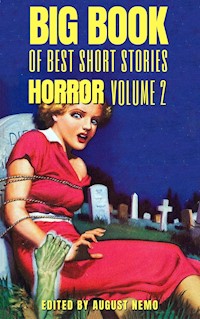 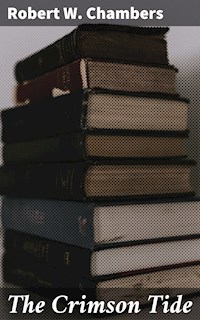 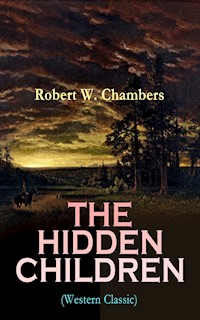 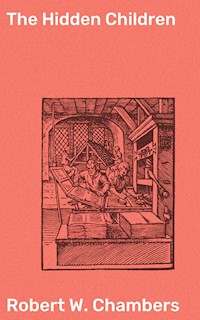 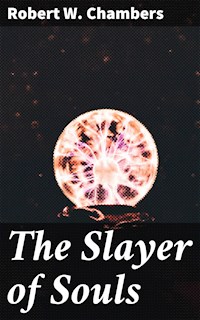 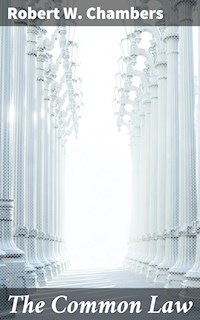