Bachelor Thesis from the year 2016 in the subject Biology - Neurobiology, grade: 2,0, University of Ulm (Institut für Neurobiologie), language: English, abstract: In this bachelor thesis the behavior of burying beetles (Nicrophorus vespilloides) was further investigated through a detailed behavioral study. In this study fighting videos between N. vespilloides residents (females with larvae and a carcass) and intruders (females without larvae and a carcass) were evaluated. Half of the residents were treated with a FMRFamide solution and the other half there treated with a saline solution (control group). The FMRFamide treatment results in a more aggressive behavior in the females. This reaffirm the role of FMRFamide as an agent which has an influence in triggering aggressive behavior in burying beetles. Aggressive behavior is widespread among animals and crucial for survival and passing on their genes. Aggressive behavior therefore mostly occurs during competition for resources like mating partners, nutrition and territory. Hence the burying beetle Nicrophorus vespilloides also use aggressive behavior to protect its brood. In previous studies the JH III (Juvenile Hormone III) titer in burying beetles could be identified to be causal for brooding behavior and therefore also causal for the increased aggression during breeding time. The regulation of JH titer in insects is unclear to this moment. Peptides with a tetrapeptic ending like FMRFamide have been suggested in the past to play a role in the regulation. Hence the effect of FMRFamide as a potential JH releasing factor also was investigated in burying beetles. This effect could not be confirmed to this date however a correlation between aggression and FMRFamide was found. 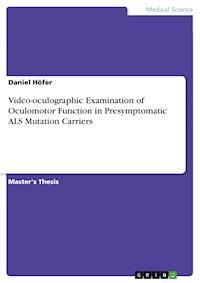 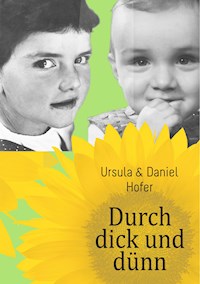 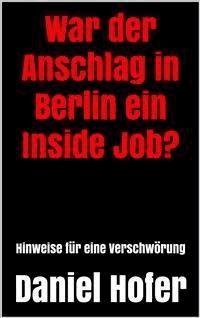