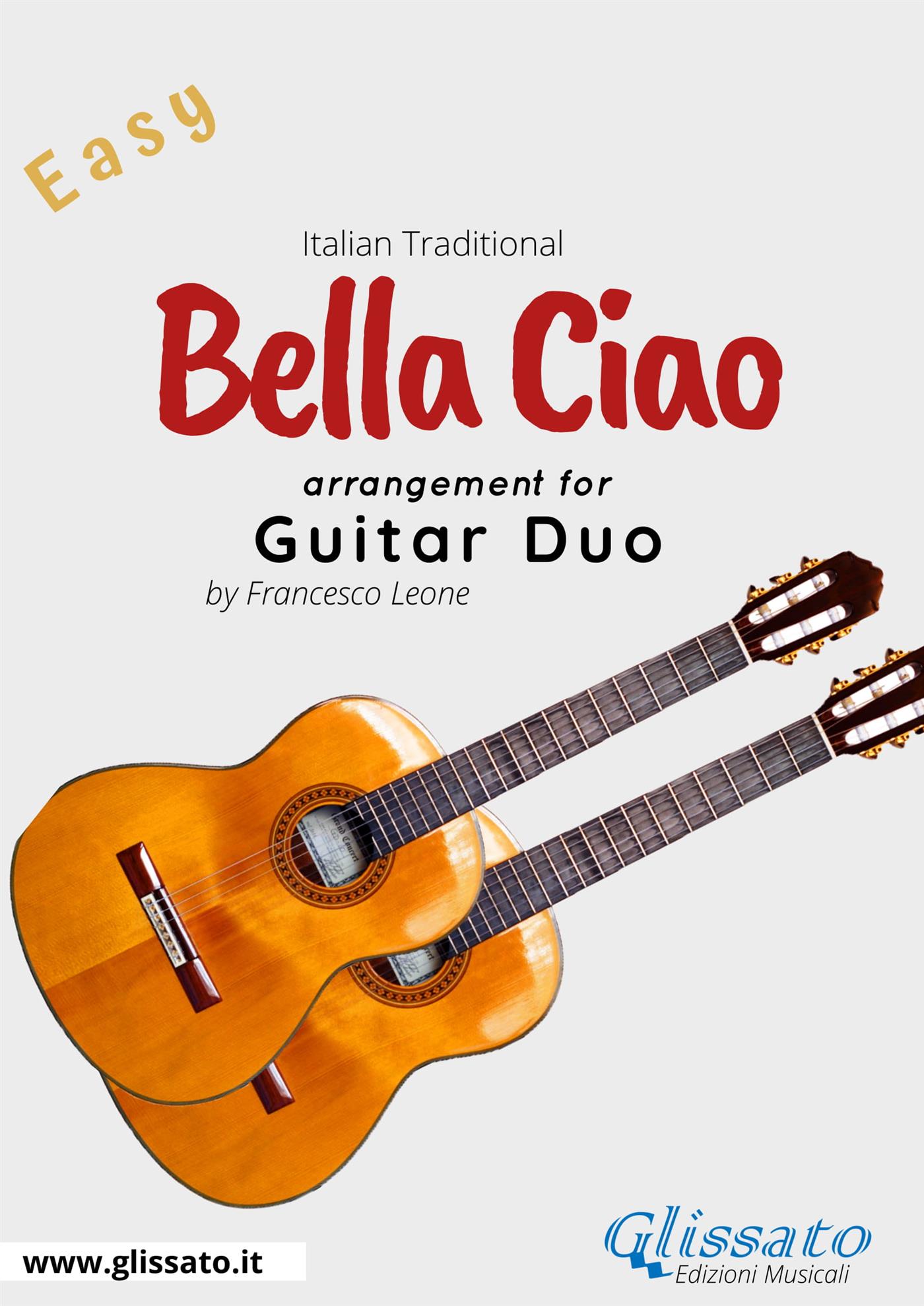 Very easy and expressive arrangement for two guitars, parts included.
"Bella Ciao"  (Goodbye beautiful) is an Italian protest folk song that originated in the hardships of the mondina women, the paddy field workers in the late 19th century who sang it to protest against harsh working conditions in the paddy fields of North Italy. The song was modified and adopted as an anthem of the anti-fascist resistance by the Italian partisans between 1943 and 1945 during the Italian Resistance, the resistance of Italian partisans against the Nazi German forces occupying Italy, during the Italian Civil War. 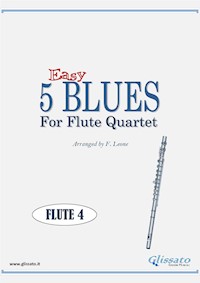 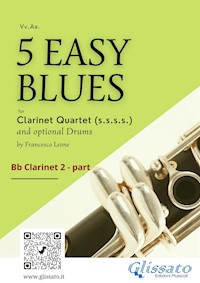 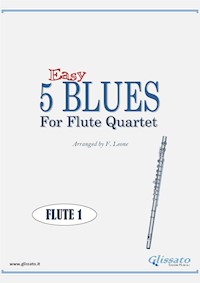 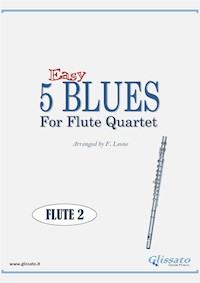 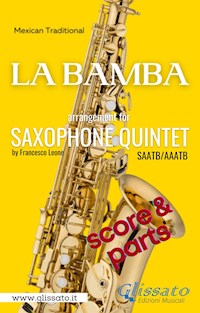 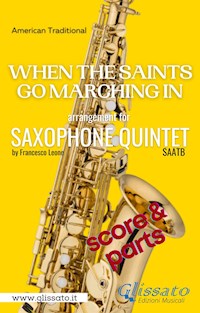 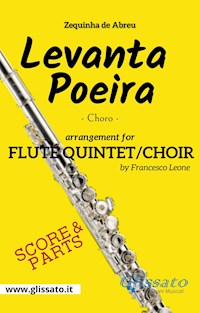 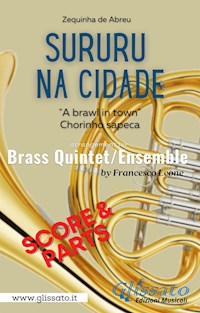 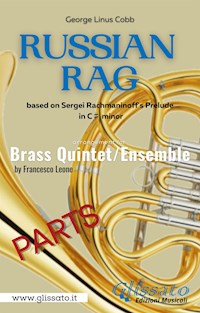 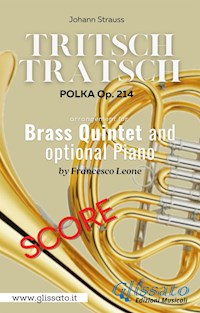 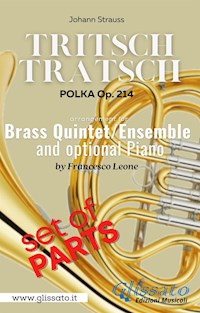 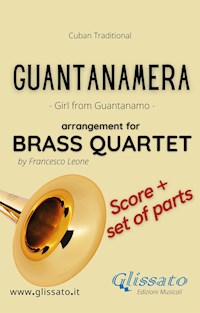 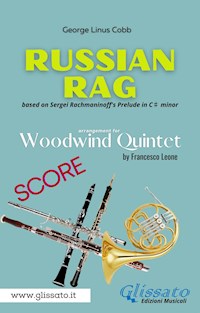 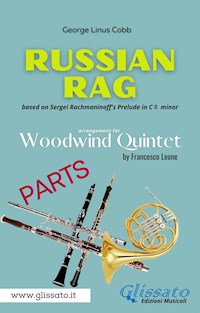 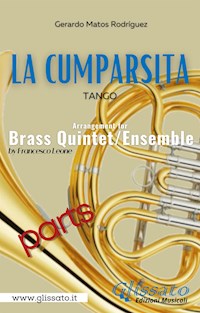 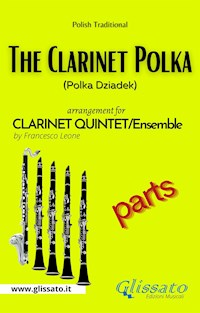 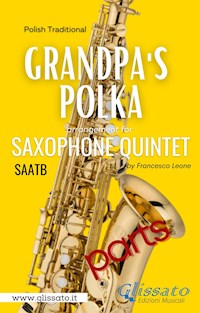 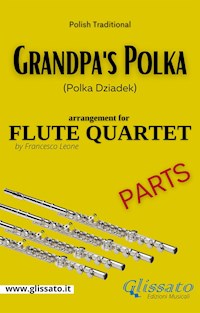 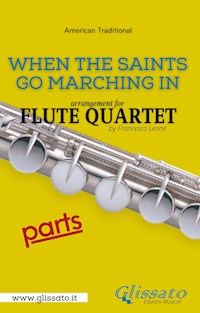 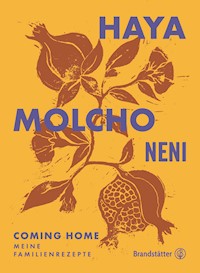