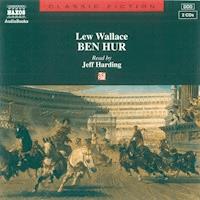 Ben Hur could be said to be the first American blockbuster. When it was published in 1880, it sold over two-million copies and was translated into numerous languages. It combines all the best elements of popular classic, epic and action story against a background of authoritative historical detail. The pace and immediacy of Ben Hur was the basis of its appeal to filmmakers - Charlton Heston's portrayal of the title role became one of the classics of the cinema. Wallace's original novel has been largely forgotten now, but as this vivid reading shows, the story, together with the sweeping rhythm of the writer's prose, make it ideally suited to the audiobook. 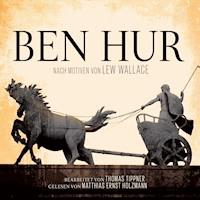 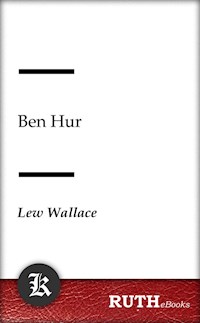 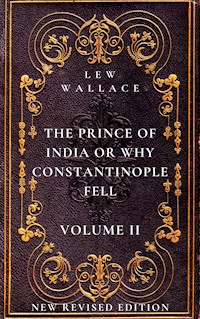 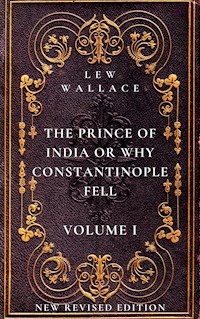 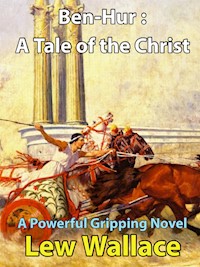 Ben-Hur : A Tale of the Christ
Lew Wallace 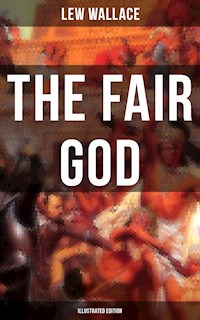 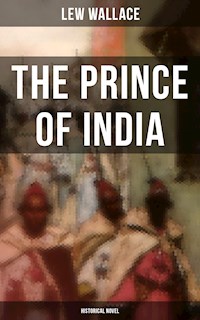 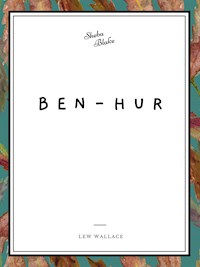 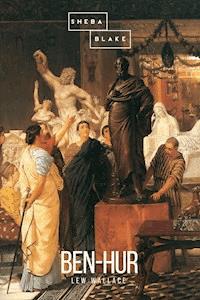 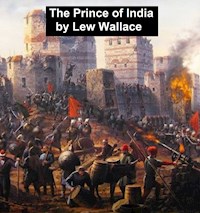 The Prince of India
Lew Wallace 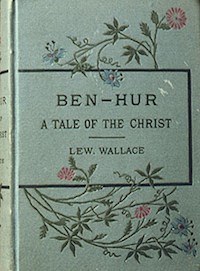 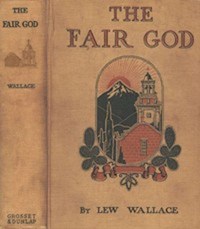 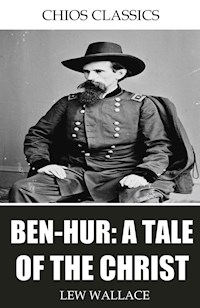 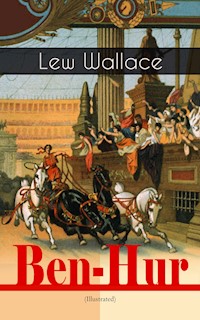 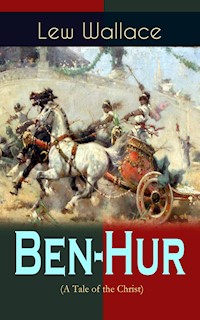 Ben-Hur (A Tale of the Christ)
Lew Wallace 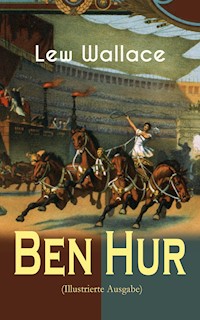 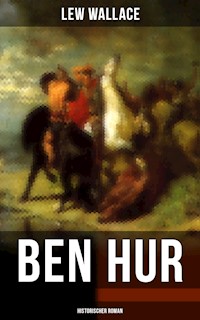 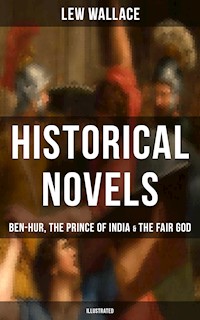