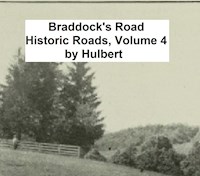 Volume 4 of the series "Historic Highways of America". According to Wikipedia: "Archer Butler Hulbert (26 Jan 1873 – 24 Dec 1933), historical geographer, writer, and professor of American history... He was Vice-Principal of the Putnam Military Academy, Zanesville, Ohio, until 1897. Hulbert then did newspaper work in Korea in 1897 and '98: he was editor of the Korean Independent (Seoul) and edited Far East American newspapers... He was Professor of American History at Marietta College 1904-18. After Marietta College, Hulbert became a lecturer in American History at Clark University from 1918 to 1919. He also was a lecturer at the University of Chicago in 1904 and 1923; and he served as archivist for the Harvard Commission on Western History (1912-16). Hulbert's last position was at Colorado College, from 1920 until his death... Hulbert's interest in trails dated from fishing trips taken during his college, when he noticed Indian trails. This interest led at first to his 16 volumes of Historic Highways of America (1902-05)." 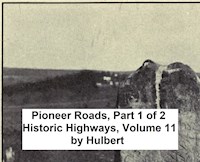 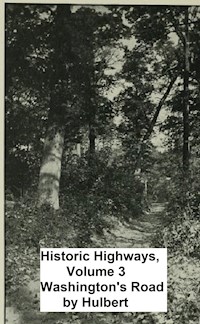 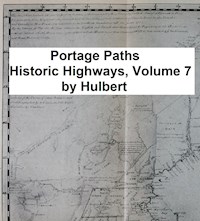 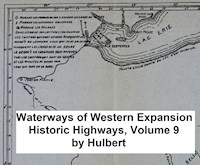 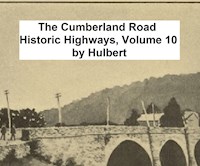 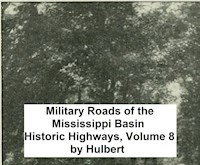 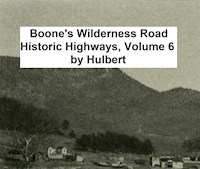 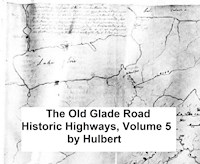 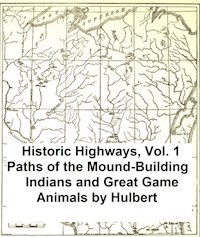 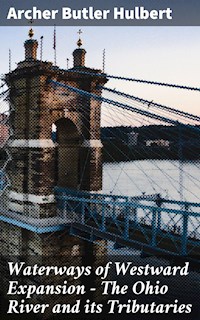 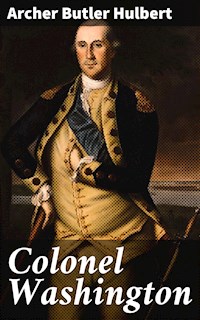 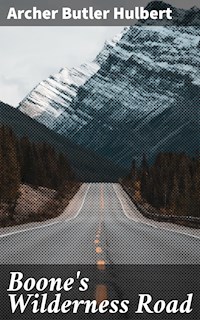 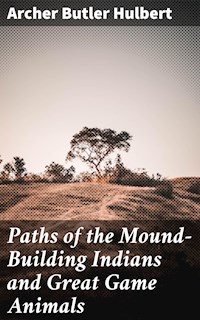 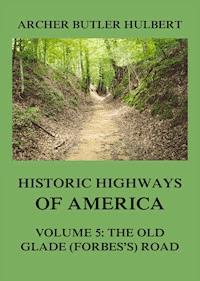 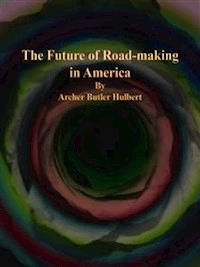 The Future of Road-making in America
Archer Butler Hulbert