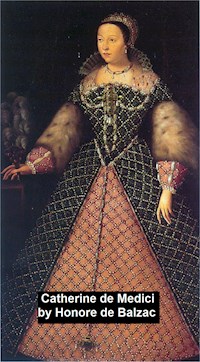 Historical novel. According to Wikipedia: "Honore de Balzac (May 20, 1799 - August 18, 1850) was a nineteenth-century French novelist and playwright. His magnum opus was a sequence of almost 100 novels and plays collectively entitled La Comedie humaine, which presents a panorama of French life in the years after the fall of Napoleon Bonaparte in 1815. Due to his keen observation of detail and unfiltered representation of society, Balzac is regarded as one of the founders of realism in European literature. He is renowned for his multi-faceted characters; even his lesser characters are complex, morally ambiguous and fully human. Inanimate objects are imbued with character as well; the city of Paris, a backdrop for much of his writing, takes on many human qualities." 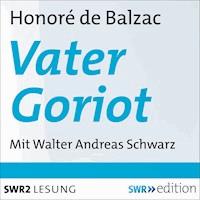 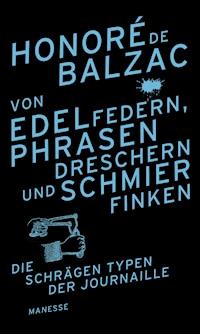 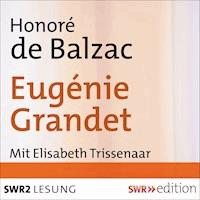 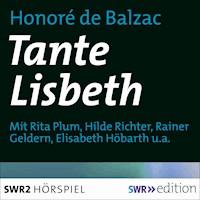 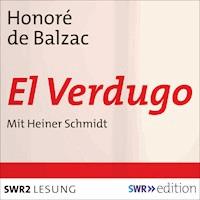 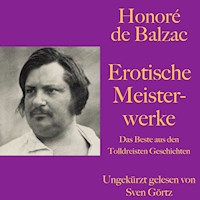 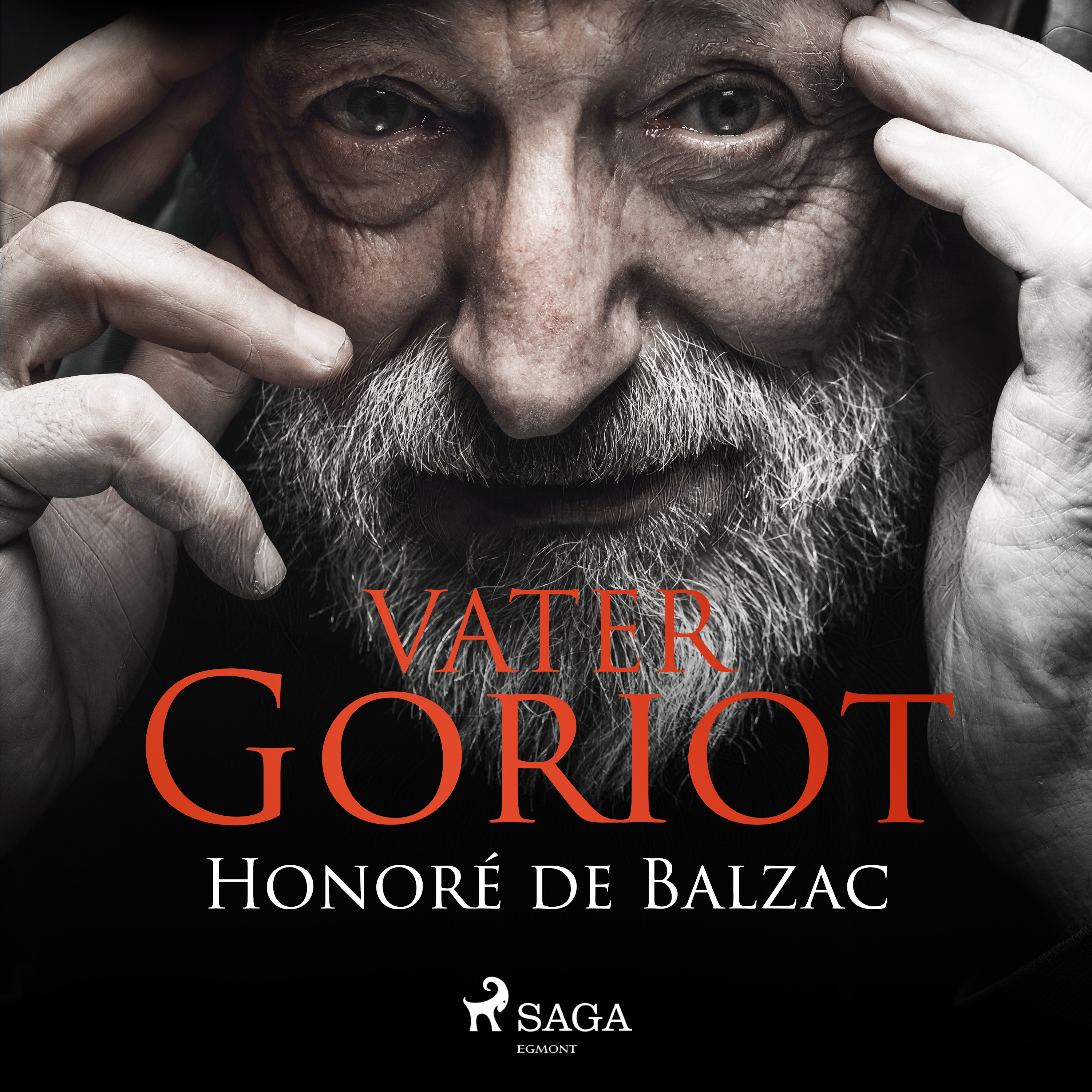 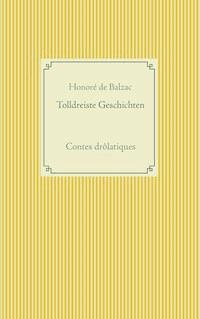 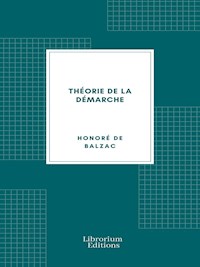 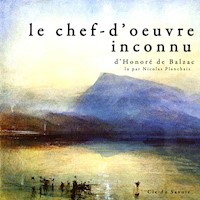 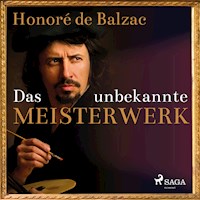 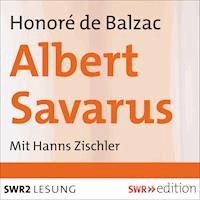 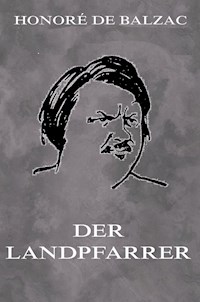 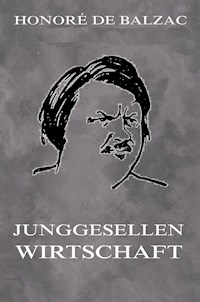 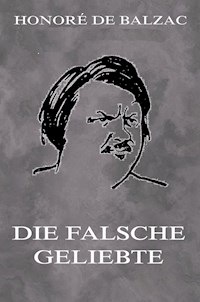 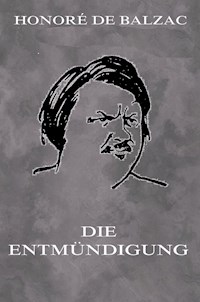 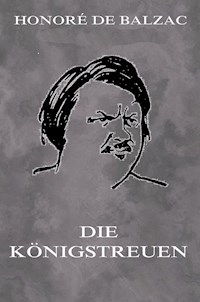