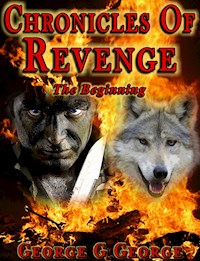 North’s two sons were kidnapped and murdered at the orders of three international government officials when he refused to take on an assassination assignment from them.
After five years and a worldwide manhunt, North returns to exact his revenge upon these politicians. Matt tracks and kills the now young adults of the politicians and once again disappearing. 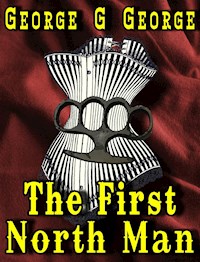 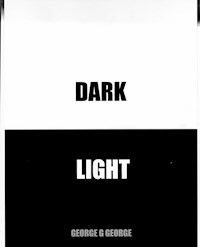 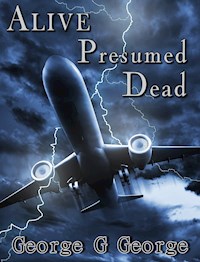