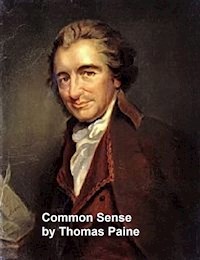 The classic essay that helped ignite the American Revolution. According to Wikipedia: "Thomas Paine (Thetford, England, 29 January 1737 - 8 June 1809, New York City, U.S.) was an English pamphleteer, revolutionary, radical, classical liberal, inventor and intellectual. He lived and worked in Britain until the age of 37, when he migrated to the American colonies just in time to take part in the American Revolution. His main contribution was as the author of the powerful, widely read pamphlet, Common Sense (1776), advocating independence for the American Colonies from the Kingdom of Great Britain, and of The American Crisis, supporting the Revolution." 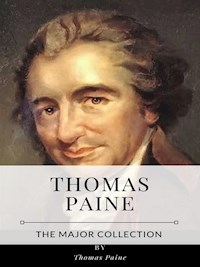 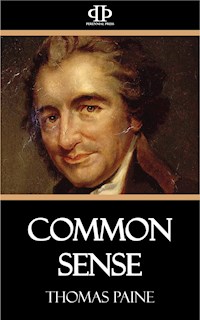 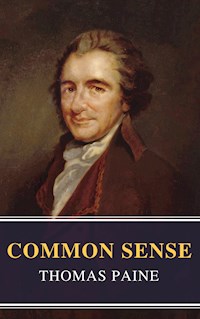 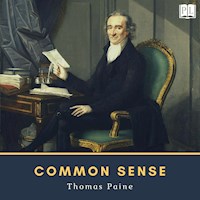 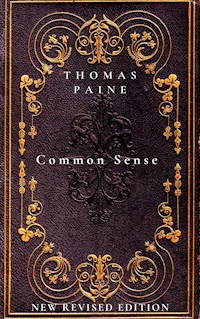 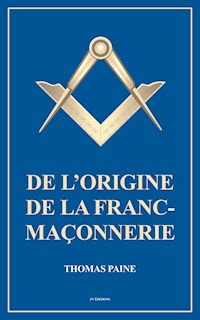 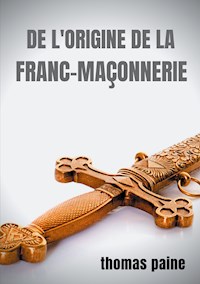 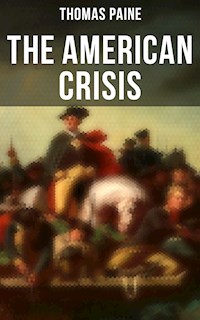 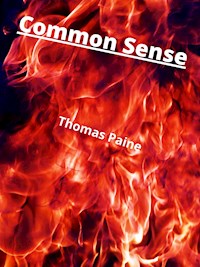 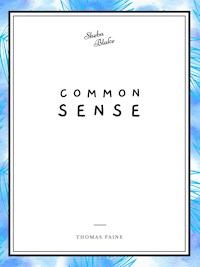 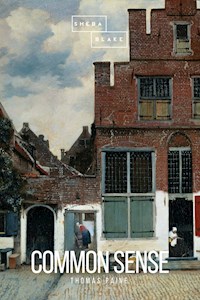 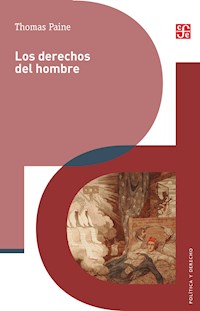 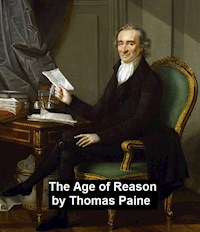 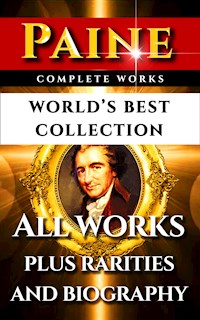 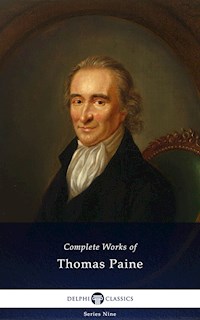 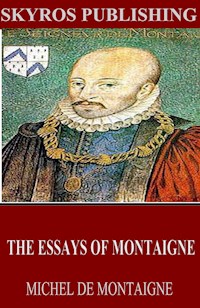 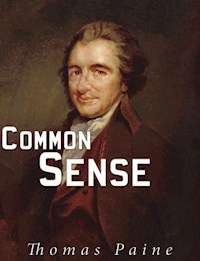 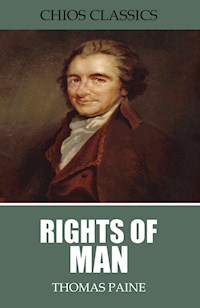 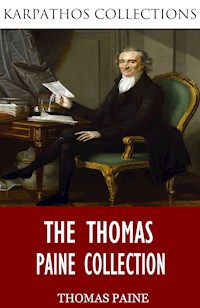