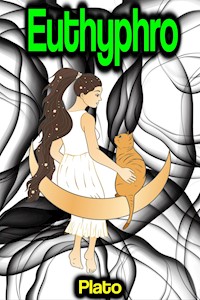 Euthyphro - Plato - Plato is a Classical Greek philosopher, mathematician, student of Socrates, writer of philosophical dialogues, and founder of the Academy in Athens, the first institution of higher learning in the Western world. Along with his mentor, Socrates, and his student, Aristotle, Plato helped to lay the foundations of Western philosophy and science. Plato is one of the most important Western philosophers, exerting influence on virtually every figure in philosophy after him. His dialogue The Republic is known as the first comprehensive work on political philosophy. Plato also contributed foundationally to ethics, metaphysics, and epistemology. His student, Aristotle, is also an extremely influential philosopher and the tutor of Alexander the Great of Macedonia Plato is widely considered a pivotal figure in the history of Ancient Greek and Western philosophy, along with his teacher, Socrates, and his most famous student, Aristotle. He has often been cited as one of the founders of Western religion and spirituality. The so-called neoplatonism of philosophers, such as Plotinus and Porphyry, greatly influenced Christianity through Church Fathers such as Augustine. Alfred North Whitehead once noted: "the safest general characterization of the European philosophical tradition is that it consists of a series of footnotes to Plato." Plato was an innovator of the written dialogue and dialectic forms in philosophy. Plato is also considered the founder of Western political philosophy. His most famous contribution is the theory of Forms known by pure reason, in which Plato presents a solution to the problem of universals known as Platonism (also ambiguously called either Platonic realism or Platonic idealism). He is also the namesake of Platonic love and the Platonic solids. His own most decisive philosophical influences are usually thought to have been, along with Socrates, the pre-Socratics Pythagoras, Heraclitus and Parmenides, although few of his predecessors' works remain extant and much of what we know about these figures today derives from Plato himself. Unlike the work of nearly all of his contemporaries, Plato's entire body of work is believed to have survived intact for over 2,400 years. Although their popularity has fluctuated, Plato's works have consistently been read and studied. Little can be known about Plato's early life and education due to the very limited accounts. Plato came from one of the wealthiest and most politically active families in Athens. Ancient sources describe him as a bright though modest boy who excelled in his studies. His father contributed everything necessary to give to his son a good education, and Plato therefore must have been instructed in grammar, music, gymnastics and philosophy by some of the most distinguished teachers of his era. 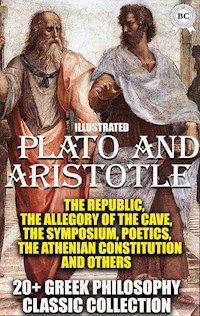 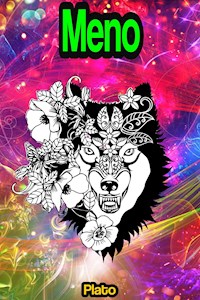 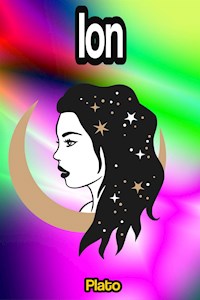 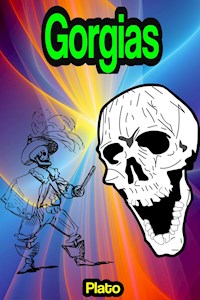 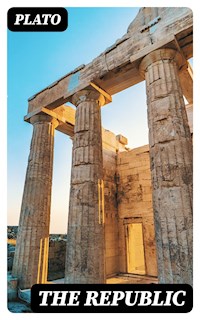 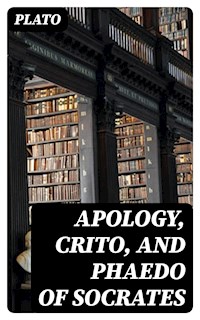 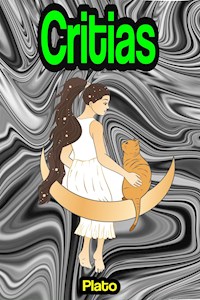 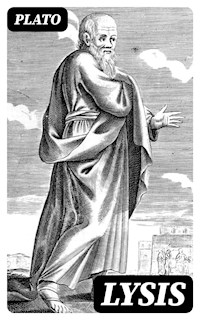 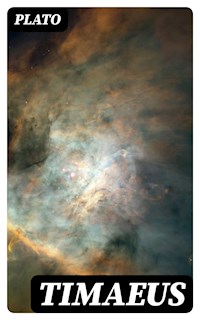 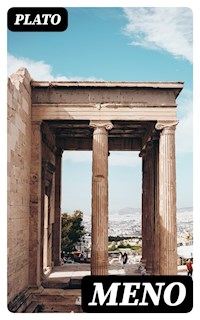 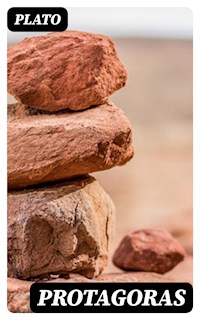 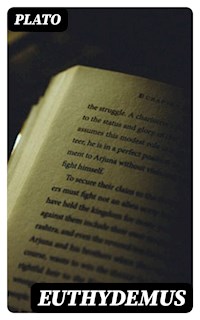 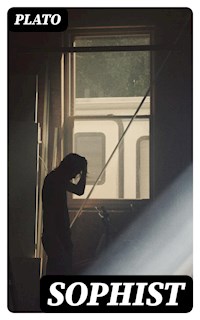 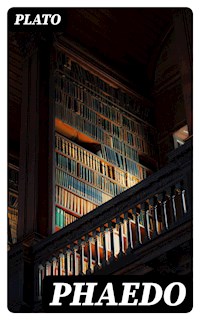 In the Meno, Anytus had parted from Socrates with the significant words: 'That in any city, and particularly in the city of Athens, it is easier to do men harm than to do them good;' and Socrates was anticipating another opportunity of talking with him. In the Euthyphro, Socrates is awaiting his trial for impiety. But before the trial begins, Plato would like to put the world on their trial, and convince them of ignorance in that very matter touching which Socrates is accused. An incident which may perhaps really have occurred in the family of Euthyphro, a learned Athenian diviner and soothsayer, furnishes the occasion of the discussion.

This Euthyphro and Socrates are represented as meeting in the porch of the King Archon. (Compare Theaet.) Both have legal business in hand. Socrates is defendant in a suit for impiety which Meletus has brought against him (it is remarked by the way that he is not a likely man himself to have brought a suit against another); and Euthyphro too is plaintiff in an action for murder, which he has brought against his own father. The latter has originated in the following manner:—A poor dependant of the family had slain one of their domestic slaves in Naxos. The guilty person was bound and thrown into a ditch by the command of Euthyphro's father, who sent to the interpreters of religion at Athens to ask what should be done with him. Before the messenger came back the criminal had died from hunger and exposure.

This is the origin of the charge of murder which Euthyphro brings against his father. Socrates is confident that before he could have undertaken the responsibility of such a prosecution, he must have been perfectly informed of the nature of piety and impiety; and as he is going to be tried for impiety himself, he thinks that he cannot do better than learn of Euthyphro (who will be admitted by everybody, including the judges, to be an unimpeachable authority) what piety is, and what is impiety. What then is piety?