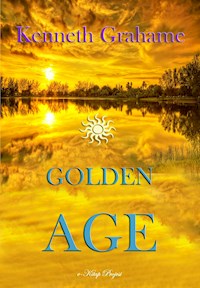 2,29 €
Looking back to those days of old, ere the gate shut behind me, I can see now that to children with a proper equipment of parents these things would have worn a different aspect. But to those whose nearest were aunts and uncles, a special attitude of mind may be allowed. They treated us, indeed, with kindness enough as to the needs of the flesh, but after that with indifference (an indifference, as I recognise, the result of a certain stupidity), and therewith the commonplace conviction that your child is merely animal. At a very early age I remember realising in a quite impersonal and kindly way the existence of that stupidity, and its tremendous influence in the world; while there grew up in me, as in the parallel case of Caliban upon Setebos, a vague sense of a ruling power, wilful and freakish, and prone to the practice of vagaries--"just choosing so:" as, for instance, the giving of authority over us to these hopeless and incapable creatures, when it might far more reasonably have been given to ourselves over them.
These elders, our betters by a trick of chance, commanded no respect, but only a certain blend of envy--of their good luck--and pity--for their inability to make use of it. Indeed, it was one of the most hopeless features in their character (when we troubled ourselves to waste a thought on them: which wasn't often) that, having absolute licence to indulge in the pleasures of life, they could get no good of it. They might dabble in the pond all day, hunt the chickens, climb trees in the most uncompromising Sunday clothes; they were free to issue forth and buy gunpowder in the full eye of the sun--free to fire cannons and explode mines on the lawn: yet they never did any one of these things. No irresistible Energy haled them to church o' Sundays; yet they went there regularly of their own accord, though they betrayed no greater delight in the experience than ourselves.


On the whole, the existence of these Olympians seemed to be entirely void of interests, even as their movements were confined and slow, and their habits stereotyped and senseless. To anything but appearances they were blind. For them the orchard (a place elf-haunted, wonderful!) simply produced so many apples and cherries: or it didn't, when the failures of Nature were not infrequently ascribed to us. They never set foot within fir-wood or hazel-copse, nor dreamt of the marvels hid therein. The mysterious sources--sources as of old Nile--that fed the duck-pond had no magic for them. They were unaware of Indians, nor recked they anything of bisons or of pirates (with pistols!), though the whole place swarmed with such portents. They cared not about exploring for robbers' caves, nor digging for hidden treasure. Perhaps, indeed, it was one of their best qualities that they spent the greater part of their time stuffily indoors.


To be sure, there was an exception in the curate, who would receive unblenching the information that the meadow beyond the orchard was a prairie studded with herds of buffalo, which it was our delight, moccasined and tomahawked, to ride down with those whoops that announce the scenting of blood. He neither laughed nor sneered, as the Olympians would have done; but possessed of a serious idiosyncrasy, he would contribute such lots of valuable suggestion as to the pursuit of this particular sort of big game that, as it seemed to us, his mature age and eminent position could scarce have been attained without a practical knowledge of the creature in its native lair. Then, too, he was always ready to constitute himself a hostile army or a band of marauding Indians on the shortest possible notice: in brief, a distinctly able man, with talents, so far as we could judge, immensely above the majority. I trust he is a bishop by this time,--he had all the necessary qualifications, as we knew.

These strange folk had visitors sometimes,--stiff and colourless Olympians like themselves, equally without vital interests and intelligent pursuits: emerging out of the clouds, and passing away again to drag on an aimless existence somewhere out of our ken. Then brute force was pitilessly applied. We were captured, washed, and forced into clean collars: silently submitting, as was our wont, with more contempt than anger. Anon, with unctuous hair and faces stiffened in a conventional grin, we sat and listened to the usual platitudes. How could reasonable people spend their precious time so? That was ever our wonder as we bounded forth at last--to the old clay-pit to make pots, or to hunt bears among the hazels. 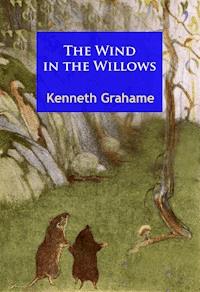 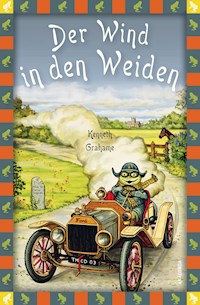 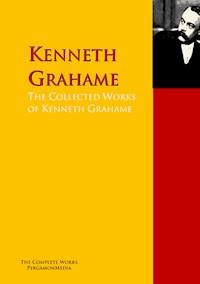 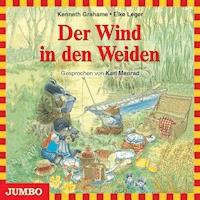 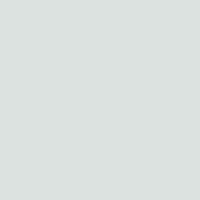 B. J. Harrison Reads The Wind in the Willows
Kenneth Grahame 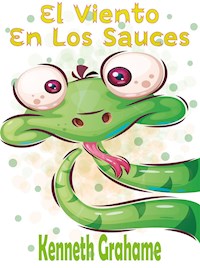 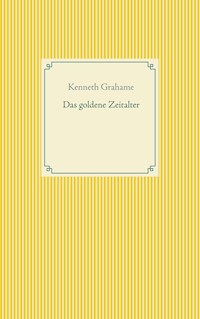 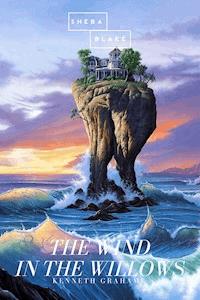 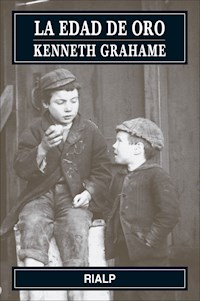 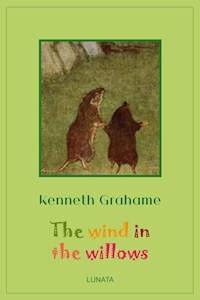 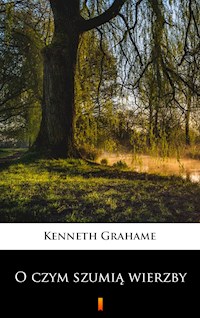 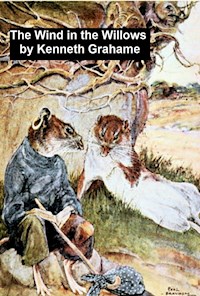 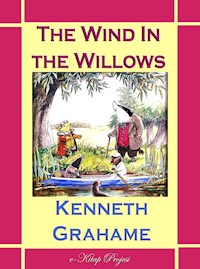 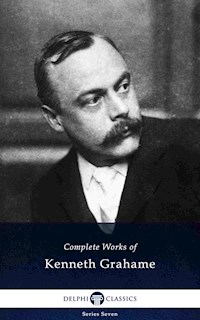 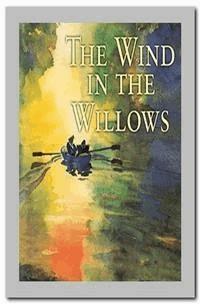 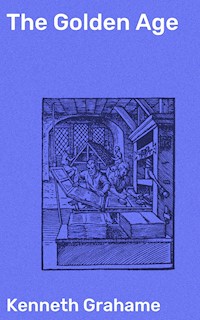