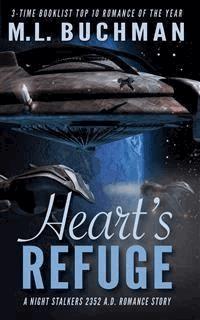 -a Future Night Stalkers romance story- Brody Jones flies Lifter Rescue—diving down into the hazards of Low Earth Orbit. There he saves who he can of Earth’s last refugees. Captain Karina Rostov of the Future Night Stalkers can’t understand Brody’s career choice—neither his commitment to Lifter Rescue nor his refusal to fly with her. When a rescue flight forces them both to confront their pasts, each must finally face their own Heart’s Refuge. 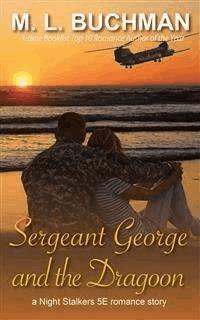 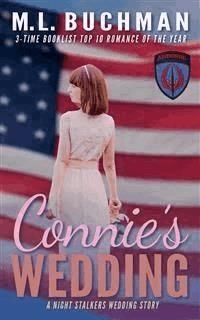 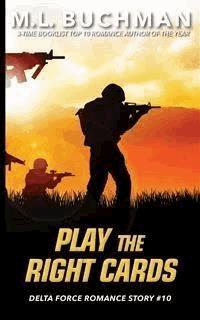 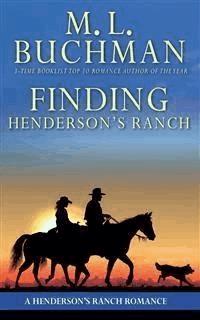 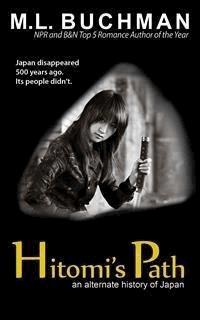 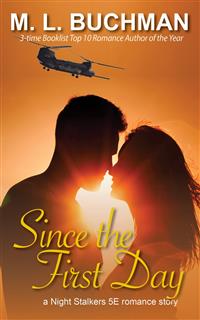 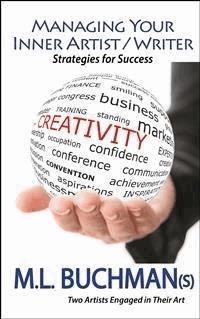 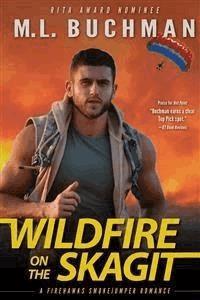 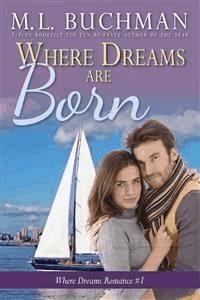 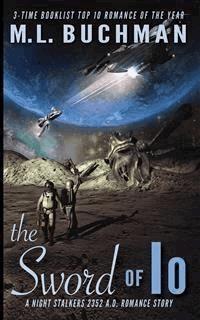 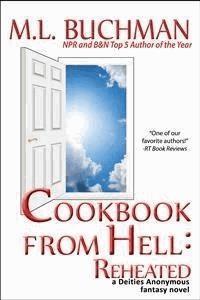 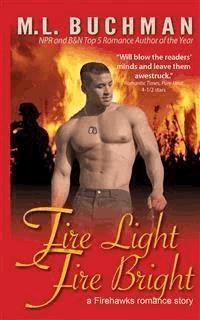 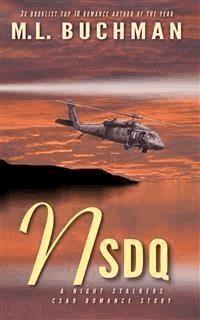 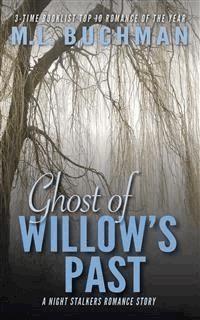 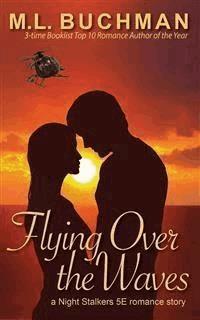 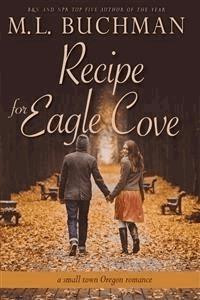 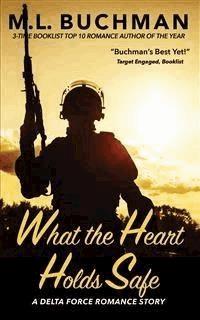 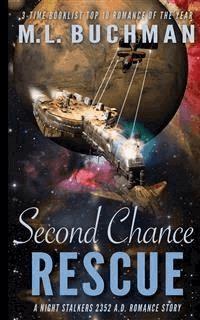 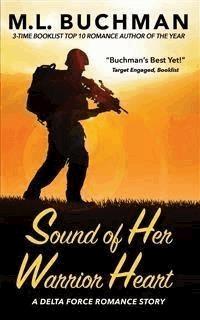 Target of the Heart (excerpt)

Brody Jones worked his way around the Mod18 ship, checking her over in case there was a rescue mission today. Fifty meters of spacecraft that had seen too many flights but, like a beater truck in the old vids, was always game for another round. He liked its tenacity even if he felt sorry for it sitting in this particular hangar.

His ship was parked in a narrow space at the end of the Number Four hangar—thankfully inside Brit Habitat One rather than out on an umbilical space-dock on the outer hull. It let him do inspection and service without a spacesuit which was a major plus. However, it also meant that his old Mod18 was parked alongside five sleek, military Stinger-60s that belonged to the Night Stalkers. They were beautiful, lethal craft.

The white finish on his Mod18 was tinged from a partial reentry burn which she’d never been designed for. The massive NAS logo—Non-Aligned Ship—was nearly obliterated with solar bleaching. In space, paint cheap enough to afford didn’t last long. He and a few likemindeds had scraped together enough to run the one ship and keep her maintained. “Pretty” was outside their budget.

Non-Aligned Ship, as if his old Mod18 was somehow crooked. Lifter Rescue wasn’t associated with any government. In fact, if they hadn’t been given hangar space at Brit Habitat One—parked out at the Lagrange 2 point beyond Luna—there wouldn’t be any Lifter Rescue operation at all. However, with the Brits’ stamp of approval, the other remaining governments of deep space were forced to cooperate as well.

The thruster nozzles showed no signs of cracking. The primary and secondary cooling fins weren’t so fortunate, but they were still serviceable—for a few more flights at least. He came around the nose cone and spotted a woman leaning against the closed airlock.

It wasn’t Felice, his Number Two. She never hauled herself out of her rack this early unless there was a rescue alarm.

When he saw who waited for him, with her arms crossed and her glorious dark hair flowing to her shoulders, he was torn between irritation and being seriously pleased.

“Hey there, Karina.” Night Stalker Captain of Stinger-60 Number One-Four-Alpha—the toughest bitch in space, by her own proclamation. That was the irritating part about her.