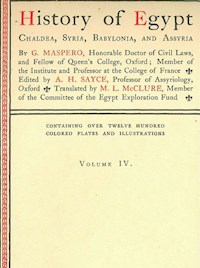 The thirteen-book series includes over 1200 illustrations. This volume covers: The First Chaldean Empire and the Hyksos in Egypt, Syria at the Beginning of the Egyptian Conquest, and The Eighteenth Theban Dynasty. According to Wikipedia: "Gaston Camille Charles Maspero (June 23, 1846 – June 30, 1916) was a French Egyptologist... Among his best-known publications are the large Histoire ancienne des peuples de l'Orient classique (3 vols., Paris, 1895-1897, translated into English by Mrs McClure for the S.P.C.K.), displaying the history of the whole of the nearer East from the beginnings to the conquest by Alexander..." 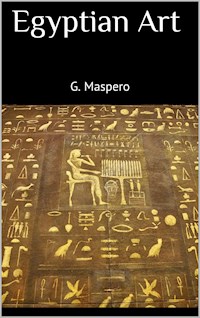 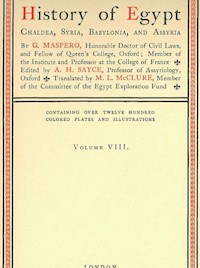 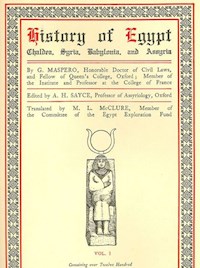 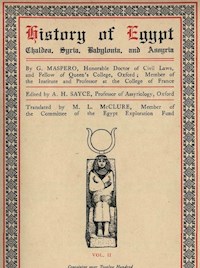 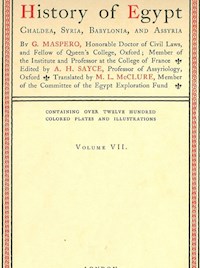 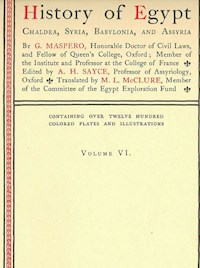 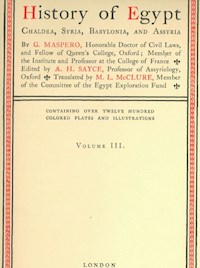 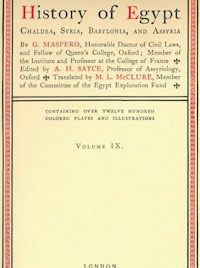 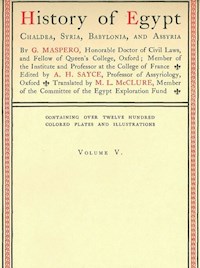 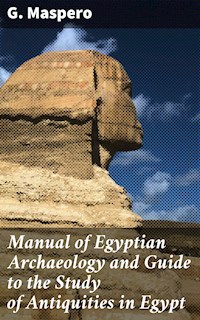 Manual of Egyptian Archaeology and Guide to the Study of Antiquities in Egypt
G. Maspero 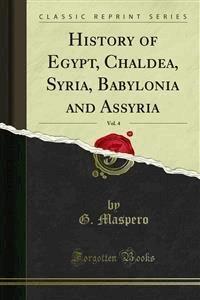 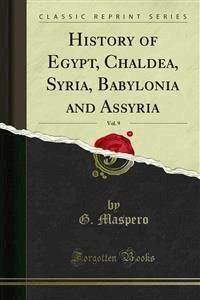 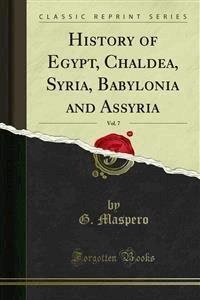 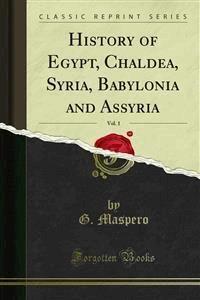 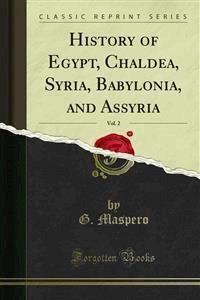