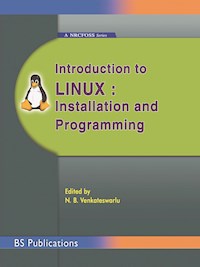 Since early 1970, Unix operating system has gone through many metamorphosis. As of now many variants of Unix systems are available and some of them are commercial whereas the others are freely available. As a result, many people are becoming Unix/Linux enthusiasts especially in India. Hundreds of books have been written in the past, which explores various facets of Unix. This book attempts to expose the reader to Linux Installations and Programming, and it is assumed that the reader has had some prior exposure to an operating system such as Windows, as well as C programming. The contents of the book have been presented by a team of ten faculty members to 100 teachers of engineering colleges in Tamil Nadu in a short course conducted in NRCFOSS in June 2005, and the book itself is largely an edited version of the same. It is meant to serve the purpose of an introductory level text book on this topic, for a typical one semester course in an undergraduate program of CSE/IT.
Features 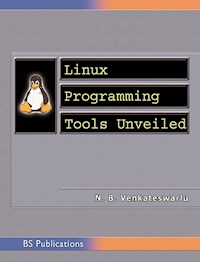