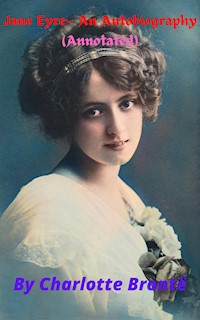 This is the annotated and improved version of the original book Jane Eyre-an Autobiography. We annotated it by adding a healthy and meaningful summary in red fonts. The summary consists of approximately 30000 words. You can read any chapter of your choice or you can read the direct summary as we had inserted the table of content.

Jane Eyre (/ɛər/  AIR; originally published as  Jane Eyre: An Autobiography) is a novel by the English writer Charlotte Brontë. It was published under her pen name "Currer Bell" on 16 October 1847 by Smith, Elder & Co. of London. The first American edition was published the following year by Harper & Brothers of New York.  Jane Eyre is a  Bildungsroman that follows the experiences of its eponymous heroine, including her growth to adulthood and her love for Mr. Rochester, the brooding master of Thornfield Hall.
The novel revolutionized prose fiction by being the first to focus on its protagonist's moral and spiritual development through an intimate first-person narrative, where actions and events are colored by a psychological intensity. Charlotte Brontë has been called the "first historian of the private consciousness", and the literary ancestor of writers like Marcel Proust and James Joyce.
The book contains elements of social criticism with a strong sense of Christian morality at its core, and it is considered by many to be ahead of its time because of Jane's individualistic character and how the novel approaches the topics of class, sexuality, religion, and feminism.It, along with Jane Austen's  Pride and Prejudice, is one of the most famous romance novels 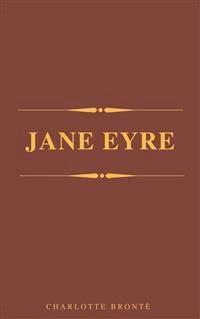 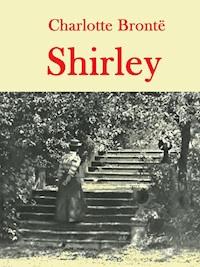 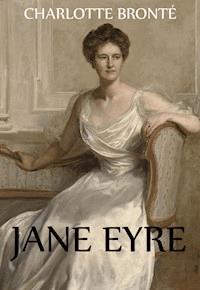 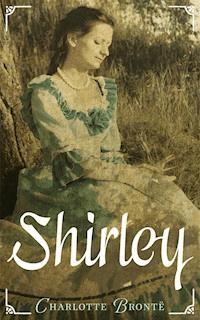 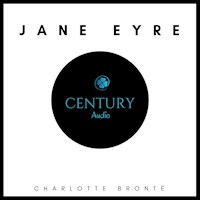 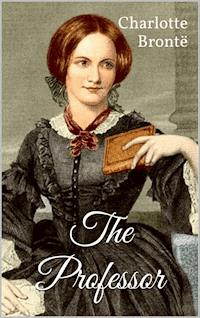 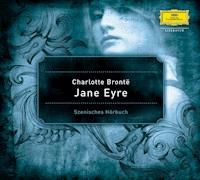 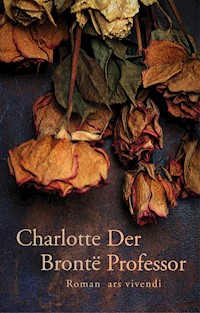 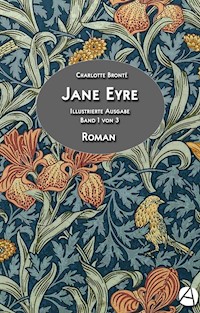 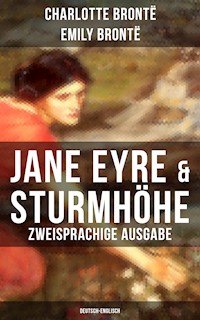 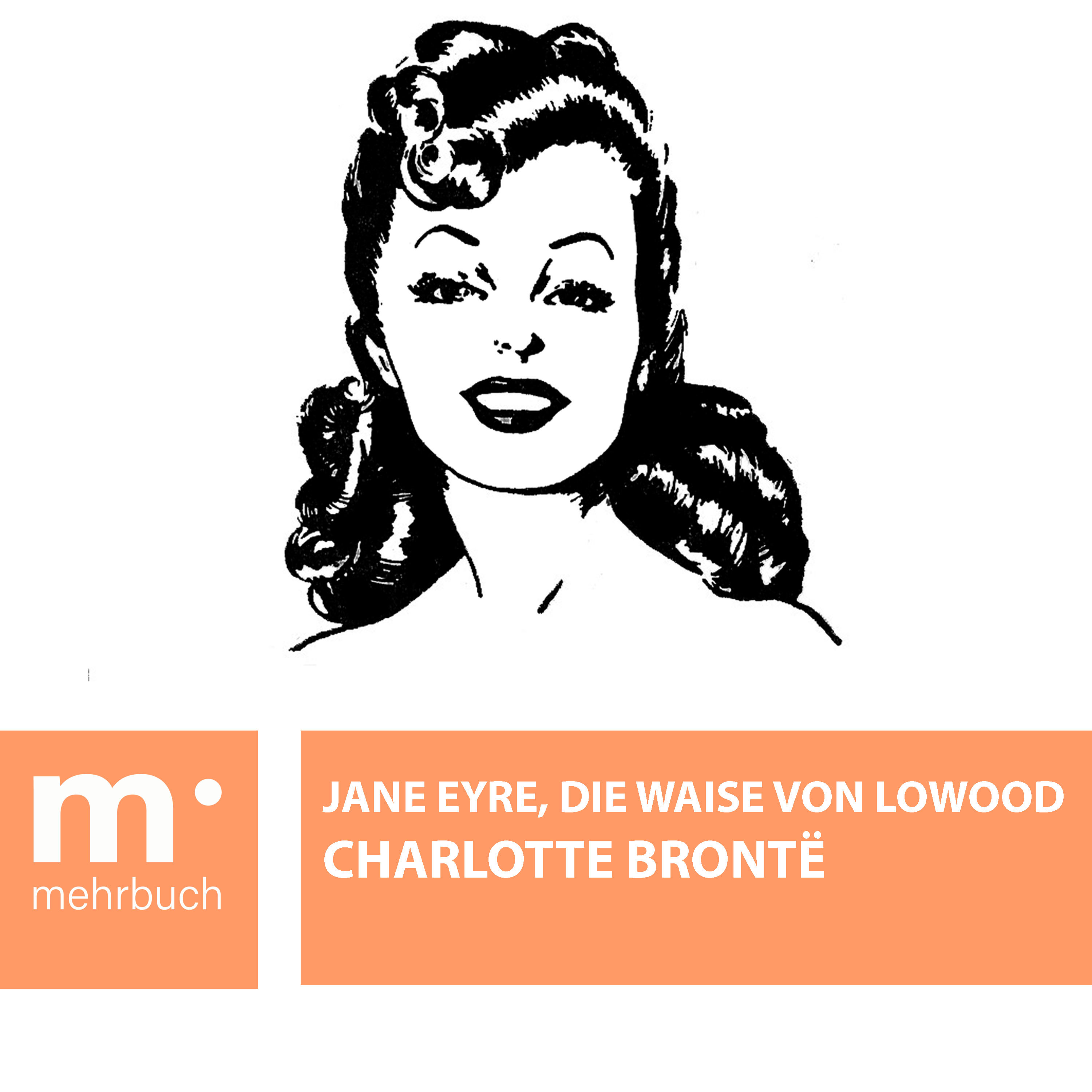 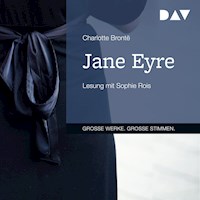 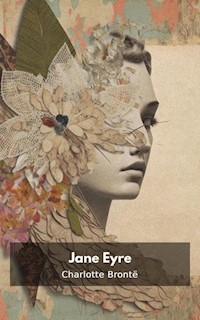 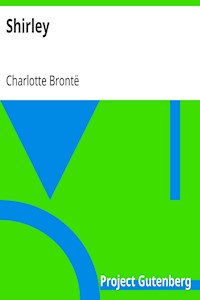 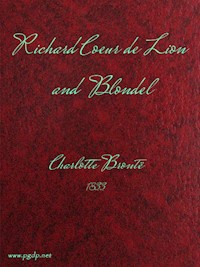 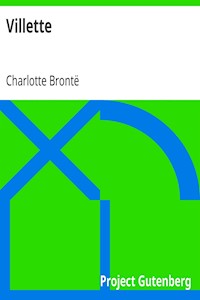 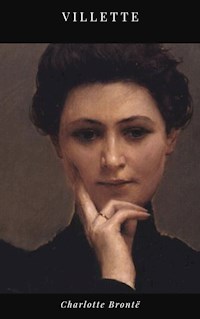 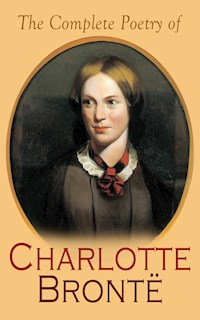 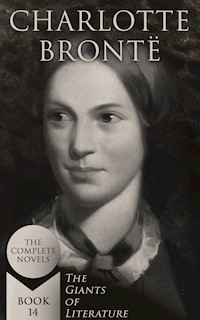 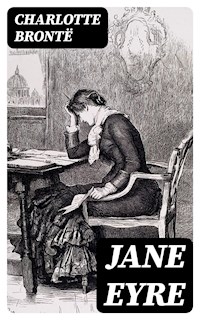