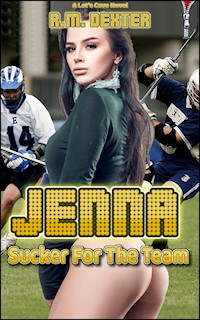 Jenna, Sucker For The Team E-Book

DESCRIPTION:
Busty young Jenna is a virgin, but she feels that the boys who ask her out need some form of reward for treating her so nicely. Fortunately for them, she has an oral fixation that can't be satisfied. That is, until she lands a job as the trainer for the school's lacrosse team. The boys on the team, and others, make sure Jenna gets that hunger of hers satisfied, over and over.

EXCERPT:
Growing up, Jenna had no shortage of males wanting to go out with her, and she did date a fair bit in high school, like most girls. But she never found anyone that she thought worthy of making that big sacrifice to, someone she cared about enough to share that most precious of gifts with, someone that she actually loved enough to give her virginity to. No, although many of the boys that she dated were sweet and endearing, were cute as buttons and treated her like a princess, not one of them had her swooning or made her weak in the knees.

Being the science-loving person that she was, she took all this information to heart and analyzed it, coming to the conclusion that she was quite willing to wait until she met an individual that ticked off all the boxes for her, would make her heart beat like a wild thing, and that would make her want to give herself up to him, totally and completely.
But until that happened, until she crossed paths with ‘Mr. Right’, she was more than willing to do what she was good at, and what she loved more than anything else in the world, which was sucking.

This may sound like it a bit of a shock to you, based on what you’ve heard about Jenna so far, but you should know that deep down, Jenna is a considerate, conscientious, and caring person, willing to go out of her way to help others. And being someone who went through life as if she was doing one chemistry experiment after another; making observations, analyzing everything and arriving at conclusions after weighing all the data based on the evidence at hand, Jenna knew that it was unfair to leave the boys she dated having to go home and ‘help put Mr. Kleenex’s kids through college’.

She’d managed to put the boys off for a number of years, pushing their hands away and rejecting their advances. As she’d been thinking about all this for some time, she came to the conclusion that her actions were unfair, and unjustified, especially when there were other ways to achieve a result that the boys would be happy with. The boys she dated would treat her nicely, take her to a movie, or out for a bite to eat, and, knowing what they wanted by the way they looked at her, she felt that each in turn deserved to be rewarded, even if she knew there was no way she was going to ‘go all the way’ with any of them. So, she decided to take things in hand, or into her mouth actually, and give each boy she dated oral at the end of the night. 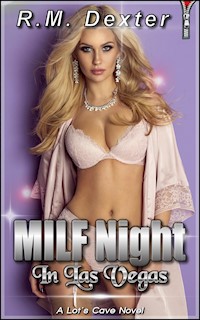 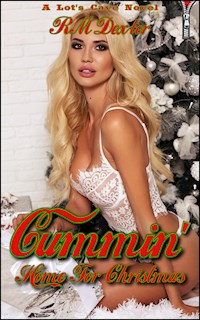 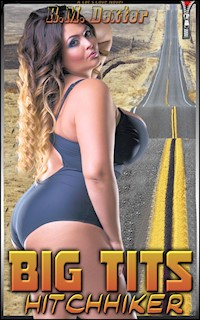 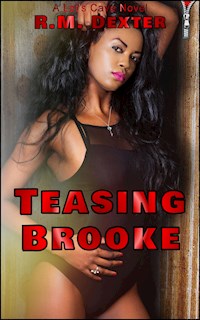 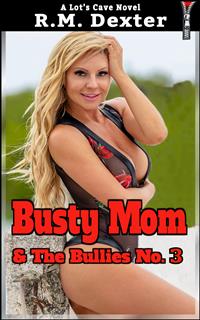 Busty Mom & The Bullies No.3
R.m.dexter 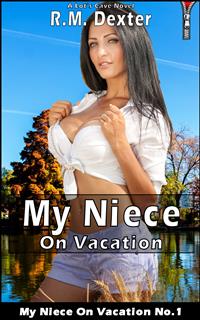 My Niece On Vacation
R.m.dexter 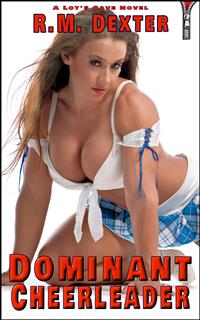 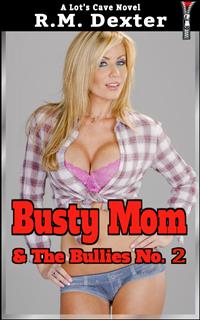 Busty Mom & The Bullies No.2
R.m.dexter 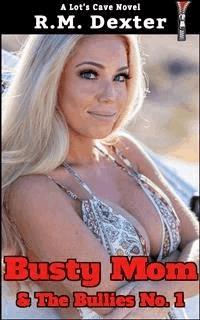 Busty Mom & The Bullies No.1
R.m.dexter 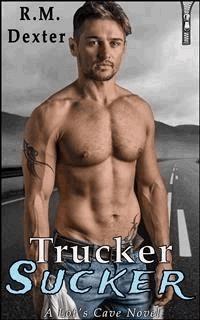 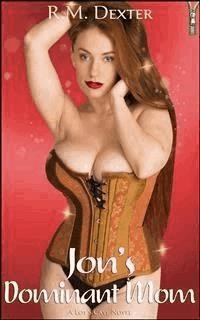 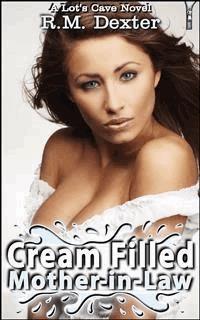 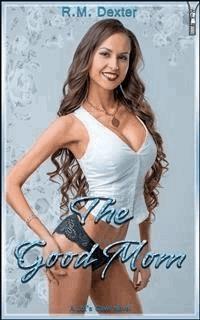 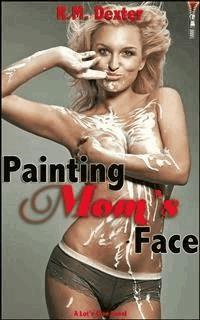 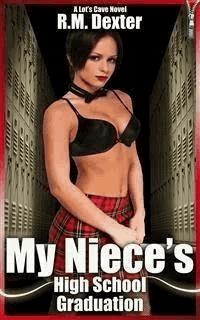 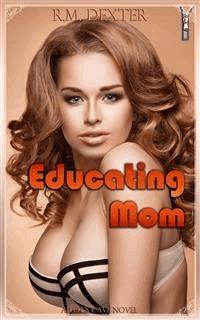 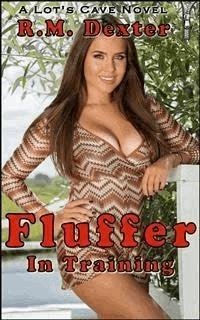 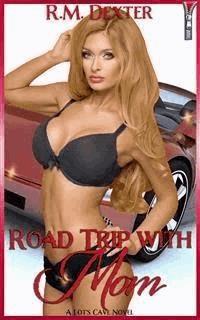