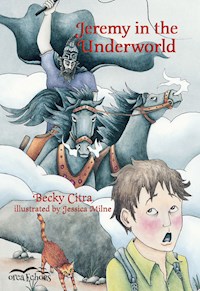 Jeremy in the Underworld E-Book

In Jeremy and the Enchanted Theatre, Jeremy traveled to Mount Olympus with an orange cat named Aristotle to save Mr. Magnus's theatre, but Zeus only agreed to help Mr. Magnus if he could solve the riddles on three scrolls. Now, in Jeremy in the Underworld, Jeremy is willing to help solve the first riddle, but is he ready to travel into the Underworld to do so? 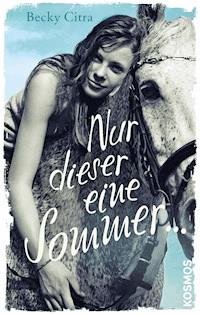 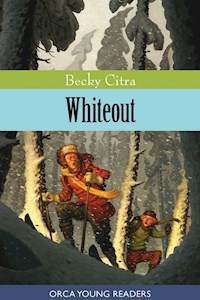 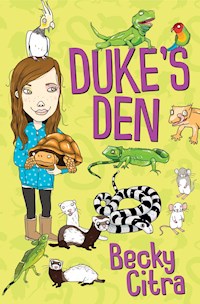 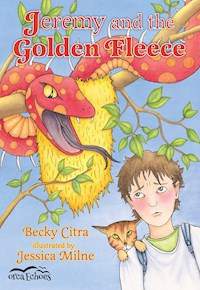 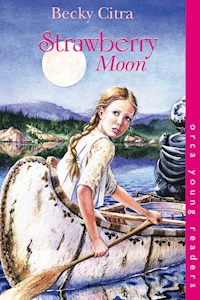 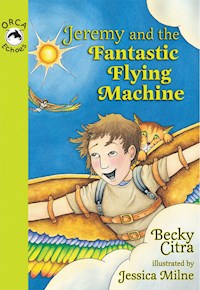 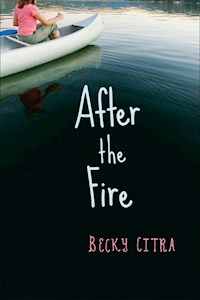 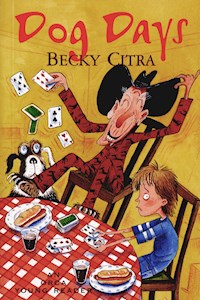 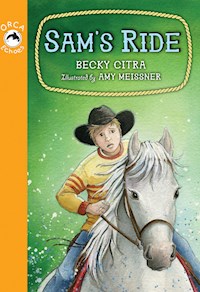 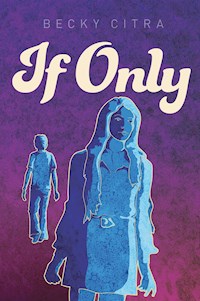 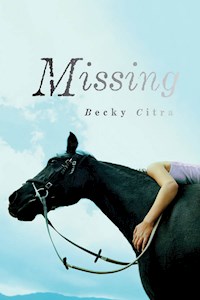 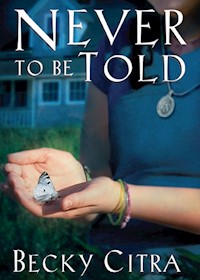 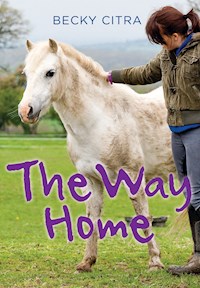 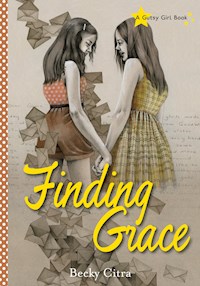 Jeremy in the Underworld

To the boys and girls at Bridge Lake School. —B.C.To my husband Greg, and our newborn son Thomas. —J.M.

Citra, BeckyJeremy in the underworld / Becky Citra; with illustrations by Jessica Milne.

Summary: In this sequel to Jeremy and the Enchanted Theater,

Jeremy and Aristotle must journey into the world of the dead.

Orca Book Publishers gratefully acknowledges the support for its publishing programs provided by the following agencies: the Government of Canada through the Department of Canadian Heritage’sBook Publishing Industry Development Program (BPIDP),

the Canada Council for the Arts, and the British Columbia Arts Council.

Printed and bound in Canada

He stood in the doorway of the little room in the Enchanted Theater.

“Meow,” said Aristotle from the top of a gold and blue trunk.

“At last!” said Mr. Magnus. He sat on a stool beside the window. He held a scroll made of thin parchment. “Come in! Come in!”

Jeremy’s heart thumped. All the strange things that had happened yesterday were true! It wasn’t just a dream!

He walked around the room. It looked almost the same. Bright costumes hung on racks. Silver swords and shields leaned against the walls. Zeus’s lightning bolt gleamed in the corner. Do Not Touch signs dangled from strings.

But something was different.

Books rose in tall wobbly stacks everywhere. Books were piled on the windowsill. Books were scattered across the floor. Tattered markers stuck out from between the pages.

“Wow!” said Jeremy. “Where did all the books come from?”

“The library,” said Mr. Magnus. “I signed out all the books on ancient Greek myths.”

“To help you solve the riddle!” said Jeremy. He stared at the scroll. “So you can save the Enchanted Theater!”

The Enchanted Theater was in trouble. Every time Mr. Magnus tried to put on a play, lightning flashed. The power went out. All the people went home.

One night the lightning bolt was in the shape of

the letter Z. It was a sign from Zeus, the king of the ancient Greek gods.

Yesterday, Jeremy and Aristotle had traveled back in time three thousand years. They traveled to Mount Olympus to talk to Zeus.

Zeus said that Mr. Magnus was ruining the Greek myths. He mixed things up in the plays. He changed the endings.

Zeus gave Jeremy three scrolls. Each scroll had a riddle in it. Zeus said that when Mr. Magnus solved all three riddles, he would take away the curse on the Enchanted Theater.

“I’ve been reading the books all day,” said Mr. Magnus, “but it hasn’t helped.”

“I’m good at riddles,” said Jeremy. He stood beside Mr. Magnus. He read the words on the ancient scroll out loud: “