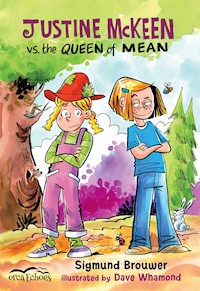 Justine Mckeen vs. the Queen of Mean E-Book

Justine McKeen is back, and she’s on a deadline. With only days left before Earth Day, Justine enlists the help of her classmates to count flower buds, frogs, spiders and ants in their natural habitat as part of an environmental science project. But there’s a species right in her own classroom that she’ll have to tackle first--a class bully. Savannah Blue, aka the Queen of Mean, criticizes Justine’s secondhand clothes and calls being green a waste of time. Their teacher, Mrs. Howie, gives the girls a new assignment for Earth Day--they must present together to the class on why it’s important to care for the environment. In the sixth book in this bestselling series, Justine is up against her biggest challenge yet--can she convince the Queen of Mean to go green? 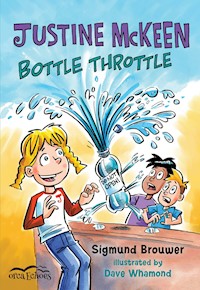 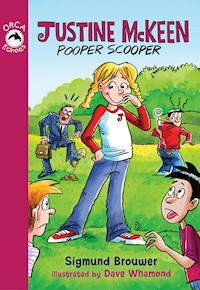 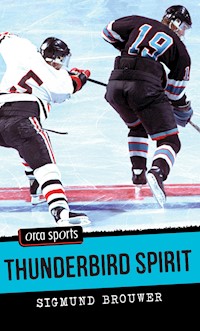 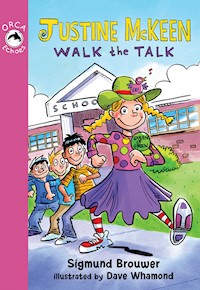 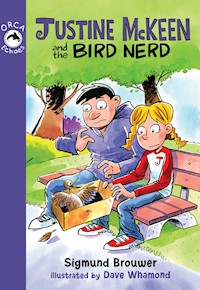 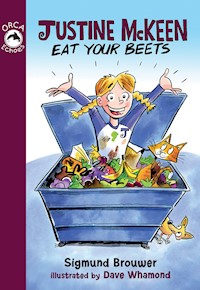 JUSTINE McKEEN vs. the QUEEN of MEAN

Summary: Justine is faced with the challenge of convincing the Queen of Mean that being environmentally conscious is worthwhile.

To the Savannah in my life who inspired this story.

Justine stood at her desk and looked down at the list in her hand. She opened her mouth to speak, but the next noise did not come from her throat. Instead, it came from her friend Michael, who sat in the middle row.

“Snake!” Michael screamed from the middle row. He jumped up from his desk. “Snake!”

Justine had expected that. Just not at this moment. After all, Michael was supposed to be paying attention, not opening his desk.

All of the other students were staring at Michael instead of waiting for Justine to talk about Earth Day and what they could do to help the environment.

“Please tell me it’s a rubber snake,” said Mrs. Howie from behind her desk. “Remember, this is the first day of April.”

Michael went back to his desk and opened the lid and looked inside. “Yes,” he said. “It’s a rubber snake tied to a string. The string was tied to my desk top, so when I opened the desk, the snake jumped out at me.”

A few of the students giggled. One of them laughed very hard. This was Safdar, another one of Justine’s close friends.

“You sounded like a little kid!” Safdar said. He held his stomach because he was laughing so hard. “Who would fall for something like that?”

“Did you put the snake there?” Mrs. Howie asked Safdar. “That was a great April Fool’s joke.”

Safdar was telling the truth. Justine knew that before school started, Jimmy Blatzo had snuck into the classroom and put the snake in Michael’s desk as an April Fool’s trick. Blatzo was one of the older students in the school. He was a friend of Justine, Michael and Safdar.