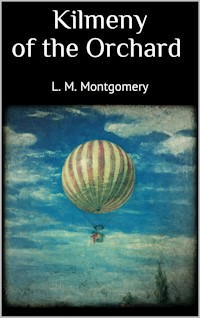 Kilmeny of the Orchard E-Book 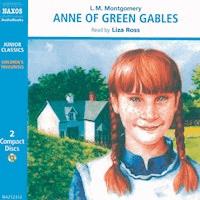 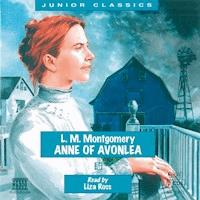 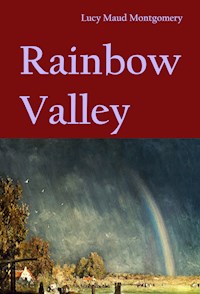 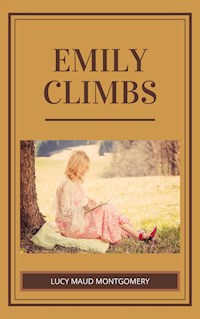 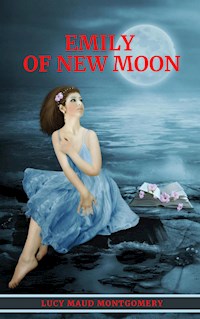 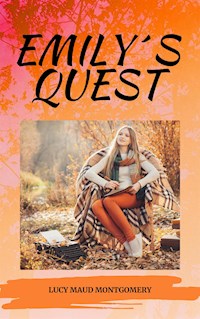 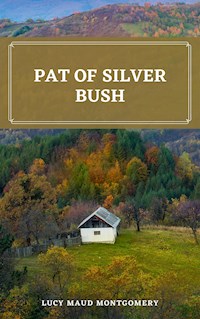 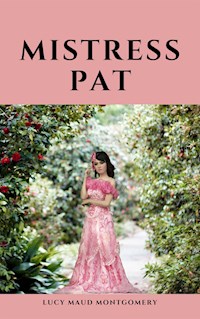 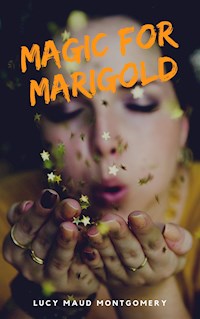 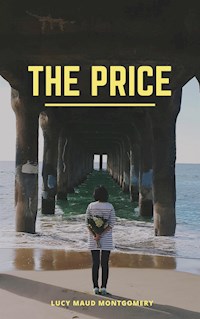 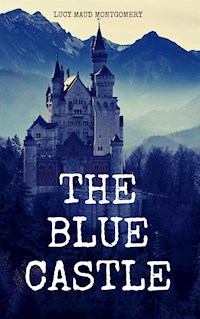 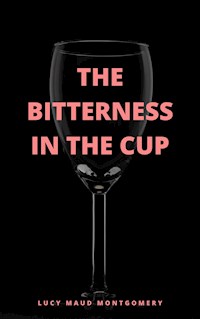 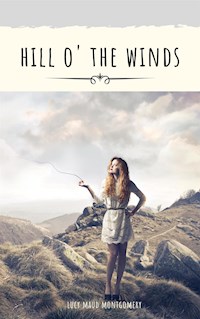 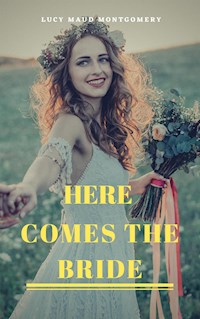 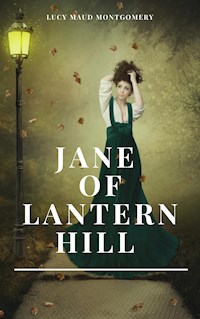 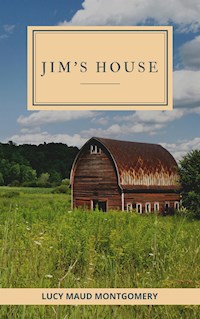 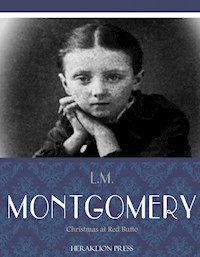 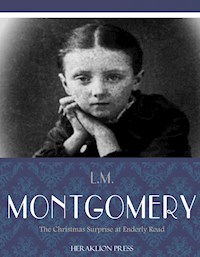 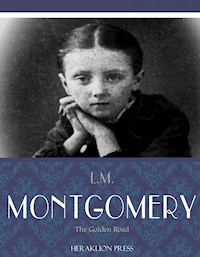 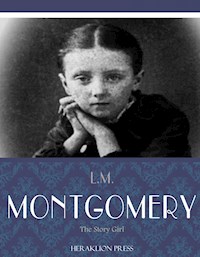 Kilmeny of the Orchard

Kilmeny of the Orchard CHAPTER I. THE THOUGHTS OF YOUTHCHAPTER II. A LETTER OF DESTINYCHAPTER III. THE MASTER OF LINDSAY SCHOOLCHAPTER IV. A TEA TABLE CONVERSATIONCHAPTER V. A PHANTOM OF DELIGHTCHAPTER VI. THE STORY OF KILMENYCHAPTER VII. A ROSE OF WOMANHOODCHAPTER VIII. AT THE GATE OF EDENCHAPTER IX. THE STRAIGHT SIMPLICITY OF EVECHAPTER X. A TROUBLING OF THE WATERSCHAPTER XI. A LOVER AND HIS LASSCHAPTER XII. A PRISONER OF LOVECHAPTER XIII. A SWEETER WOMAN NE’ER DREW BREATHCHAPTER XIV. IN HER SELFLESS MOODCHAPTER XV. AN OLD, UNHAPPY, FAR-OFF THINGCHAPTER XVI. DAVID BAKER’S OPINIONCHAPTER XVII. A BROKEN FETTERCHAPTER XVIII. NEIL GORDON SOLVES HIS OWN PROBLEMNotesCopyright

Kilmeny of the Orchard

CHAPTER I. THE THOUGHTS OF YOUTH

CHAPTER II. A LETTER OF DESTINY

Eric, finding that his father had not yet returned from the college, went into the library and sat down to read a letter he had picked up from the hall table. It was from Larry West, and after the first few lines Eric’s face lost the absent look it had worn and assumed an expression of interest.

“ I am writing to ask a favour of you, Marshall,” wrote West. “The fact is, I’ve fallen into the hands of the Philistines—that is to say, the doctors. I’ve not been feeling very fit all winter but I’ve held on, hoping to finish out the year.

“ Last week my landlady—who is a saint in spectacles and calico—looked at me one morning at the breakfast table and said, VERY gently, ‘You must go to town to-morrow, Master, and see a doctor about yourself.’

“ I went and did not stand upon the order of my going. Mrs. Williamson is She-Who-Must-Be-Obeyed. She has an inconvenient habit of making you realize that she is exactly right, and that you would be all kinds of a fool if you didn’t take her advice. You feel that what she thinks to-day you will think to-morrow.

“ In Charlottetown I consulted a doctor. He punched and pounded me, and poked things at me and listened at the other end of them; and finally he said I must stop work ‘immejutly and to onct’ and hie me straightway to a climate not afflicted with the north-east winds of Prince Edward Island in the spring. I am not to be allowed to do any work until the fall. Such was his dictum and Mrs. Williamson enforces it.

“ I shall teach this week out and then the spring vacation of three weeks begins. I want you to come over and take my place as pedagogue in the Lindsay school for the last week in May and the month of June. The school year ends then and there will be plenty of teachers looking for the place, but just now I cannot get a suitable substitute. I have a couple of pupils who are preparing to try the Queen’s Academy entrance examinations, and I don’t like to leave them in the lurch or hand them over to the tender mercies of some third-class teacher who knows little Latin and less Greek. Come over and take the school till the end of the term, you petted son of luxury. It will do you a world of good to learn how rich a man feels when he is earning twenty-five dollars a month by his own unaided efforts!

“ Seriously, Marshall, I hope you can come, for I don’t know any other fellow I can ask. The work isn’t hard, though you’ll likely find it monotonous. Of course, this little north-shore farming settlement isn’t a very lively place. The rising and setting of the sun are the most exciting events of the average day. But the people are very kind and hospitable; and Prince Edward Island in the month of June is such a thing as you don’t often see except in happy dreams. There are some trout in the pond and you’ll always find an old salt at the harbour ready and willing to take you out cod-fishing or lobstering.

“ I’ll bequeath you my boarding house. You’ll find it comfortable and not further from the school than a good constitutional. Mrs. Williamson is the dearest soul alive; and she is one of those old-fashioned cooks who feed you on feasts of fat things and whose price is above rubies.

“ Her husband, Robert, or Bob, as he is commonly called despite his sixty years, is quite a character in his way. He is an amusing old gossip, with a turn for racy comment and a finger in everybody’s pie. He knows everything about everybody in Lindsay for three generations back.

“ They have no living children, but Old Bob has a black cat which is his especial pride and darling. The name of this animal is Timothy and as such he must always be called and referred to. Never, as you value Robert’s good opinion, let him hear you speaking of his pet as ‘the cat,’ or even as ‘Tim.’ You will never be forgiven and he will not consider you a fit person to have charge of the school.