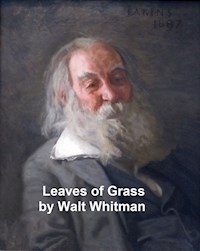 Whitman's masterpiece. According to Wikipedia: "Walter Whitman (May 31, 1819 - March 26, 1892) was an American poet, essayist, journalist, and humanist. He was a part of the transition between Transcendentalism and realism, incorporating both views in his works. Whitman is among the most influential poets in the American canon, often called the father of free verse." 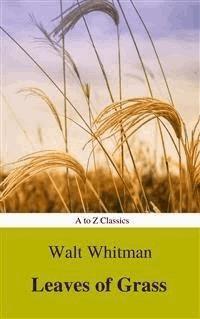 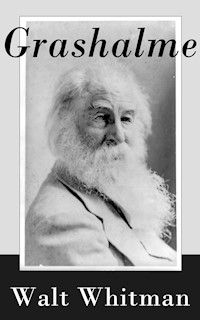 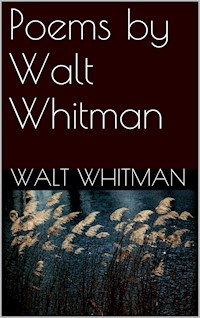 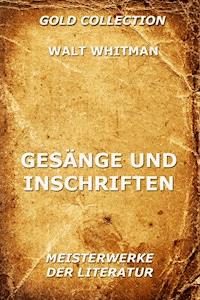 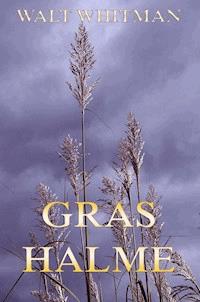 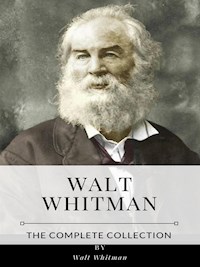 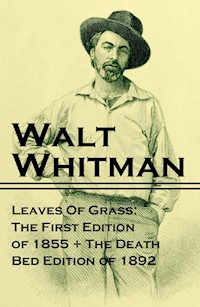 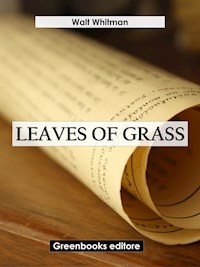 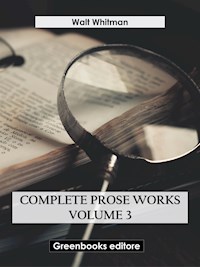 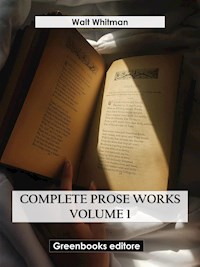 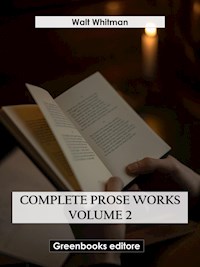 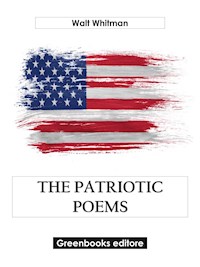 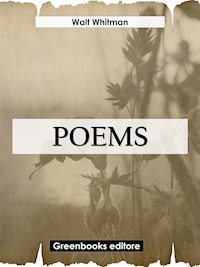 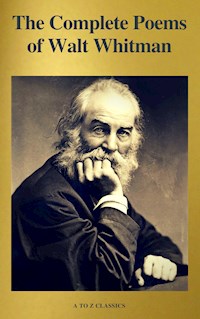 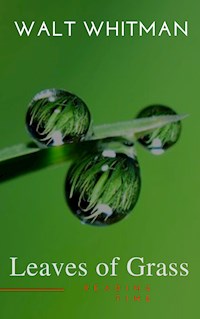 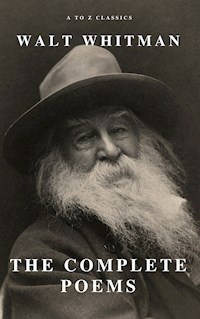 Complete Poems of Whitman (A to Z Classics)
Walt Whitman