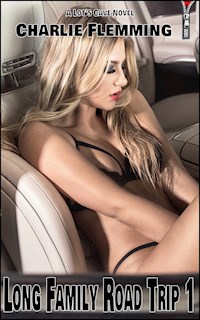 DESCRIPTION:
Ed and his Mom, Mary, Ed's Sister, Chelsea, his Aunt, Laurel, and Cousin, Krysta, are going away on vacation. Unfortunately, there's too much luggage for everyone to fit in Mary's 4-door sedan! Everyone will have to take turns sitting on Ed's lap during a 10-hour road trip. Every women in the car is going to get acquaintance with Ed's humongous dick.


EXCERPT:
Laurel breathed a sigh of relief and was about to start riding her nephew’s cock again but that’s when Chelsea finished her book and turned around in her seat to look at them. “You guys doing okay?” She asked.

“Uh, um, uh,” Ed was feeling his orgasm slowly approaching as his aunt road him, something about his sister watching them was making this even hotter, especially since she had no idea what was going on.

“What’s wrong Ed,” Chelsea teased, “Is Aunt Laurel sitting in your lap distracting you? Haha, I hope she isn’t giving you an erection.”

Chelsea was teasing her brother, but Ed was too far gone to understand that. “What? She’s um, she’s, oh FUCK! AAAhhAAHHH!” He moaned unable to hold back any longer, he started to fill his Aunt’s cunt full of his sperm. 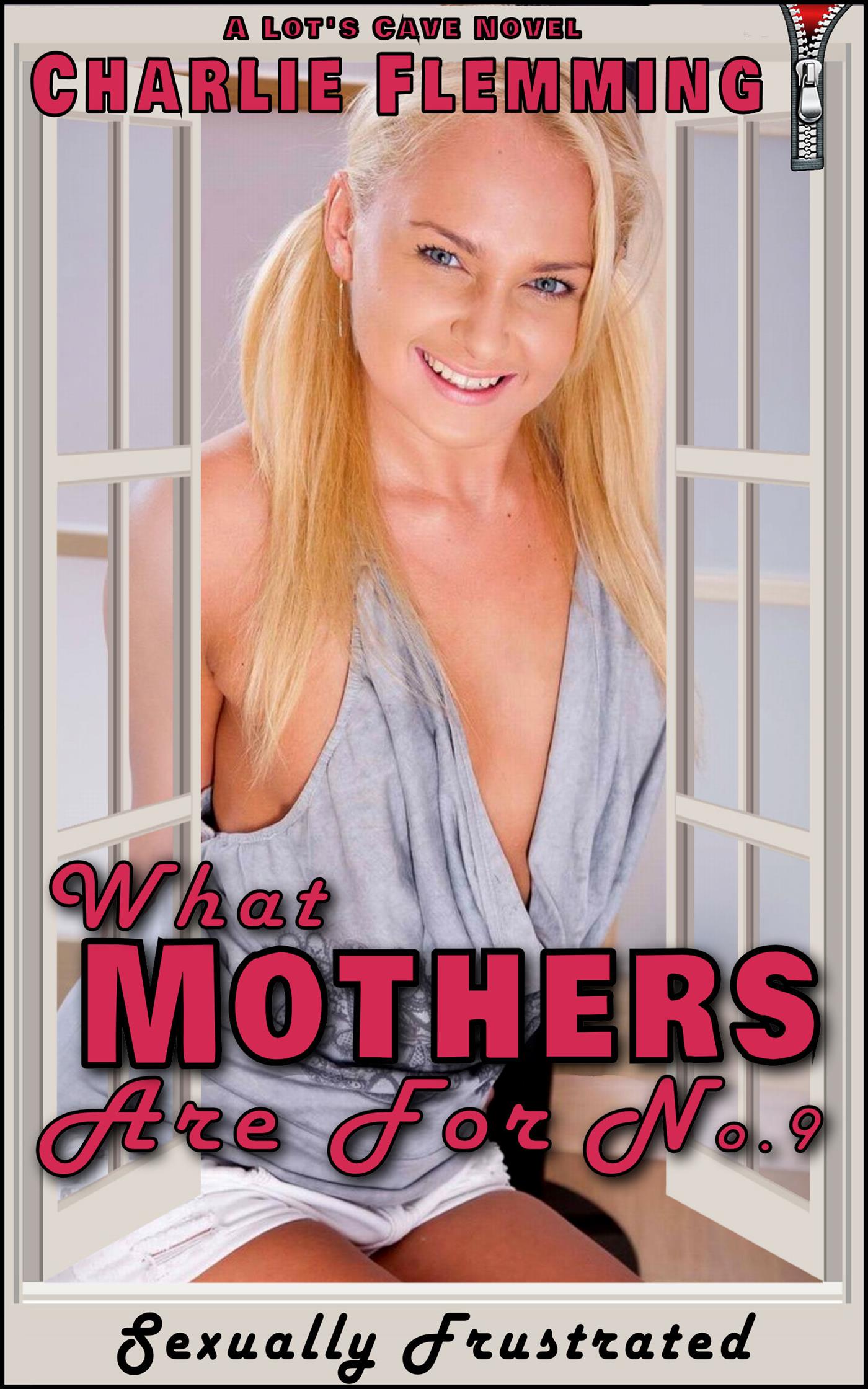 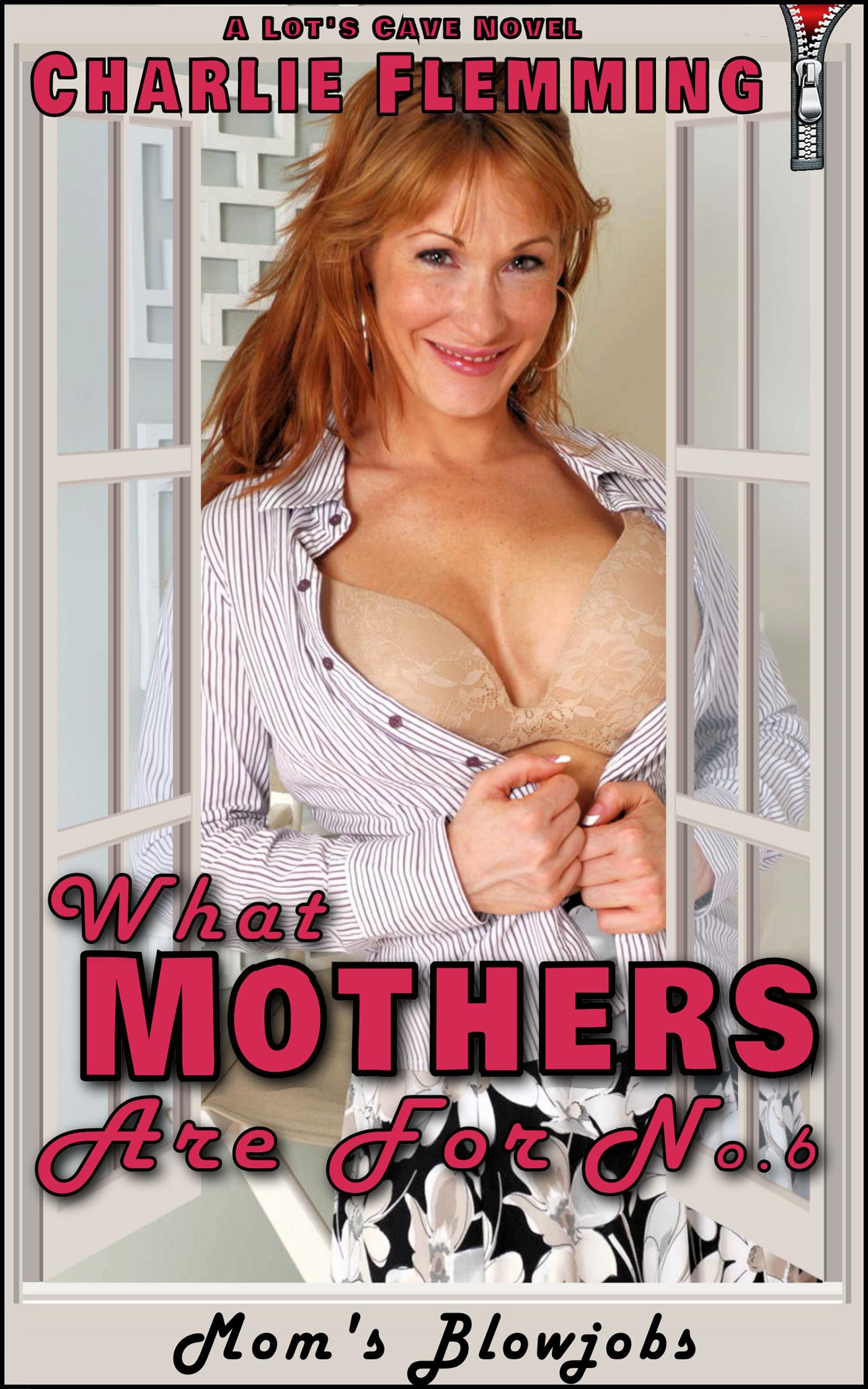 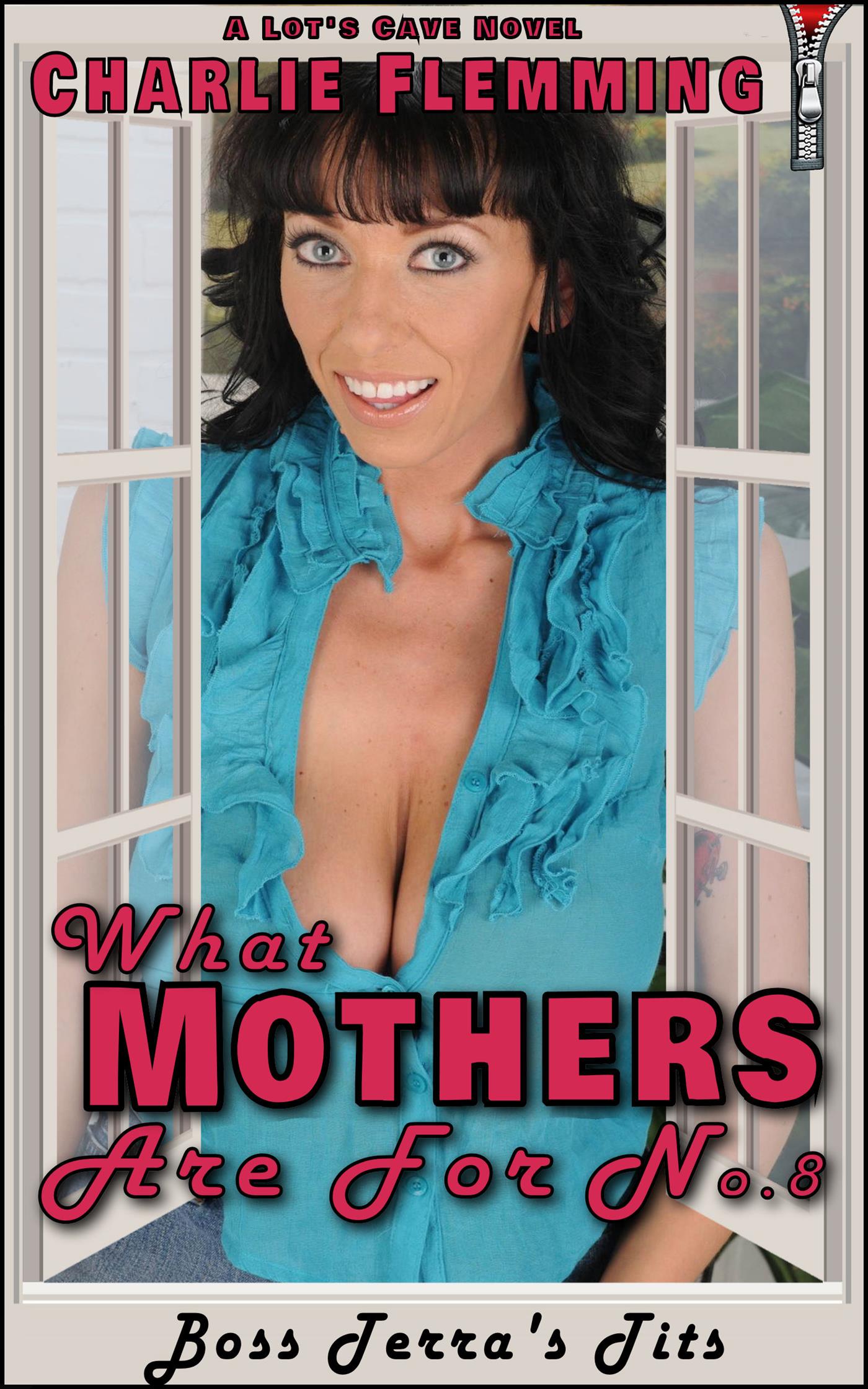 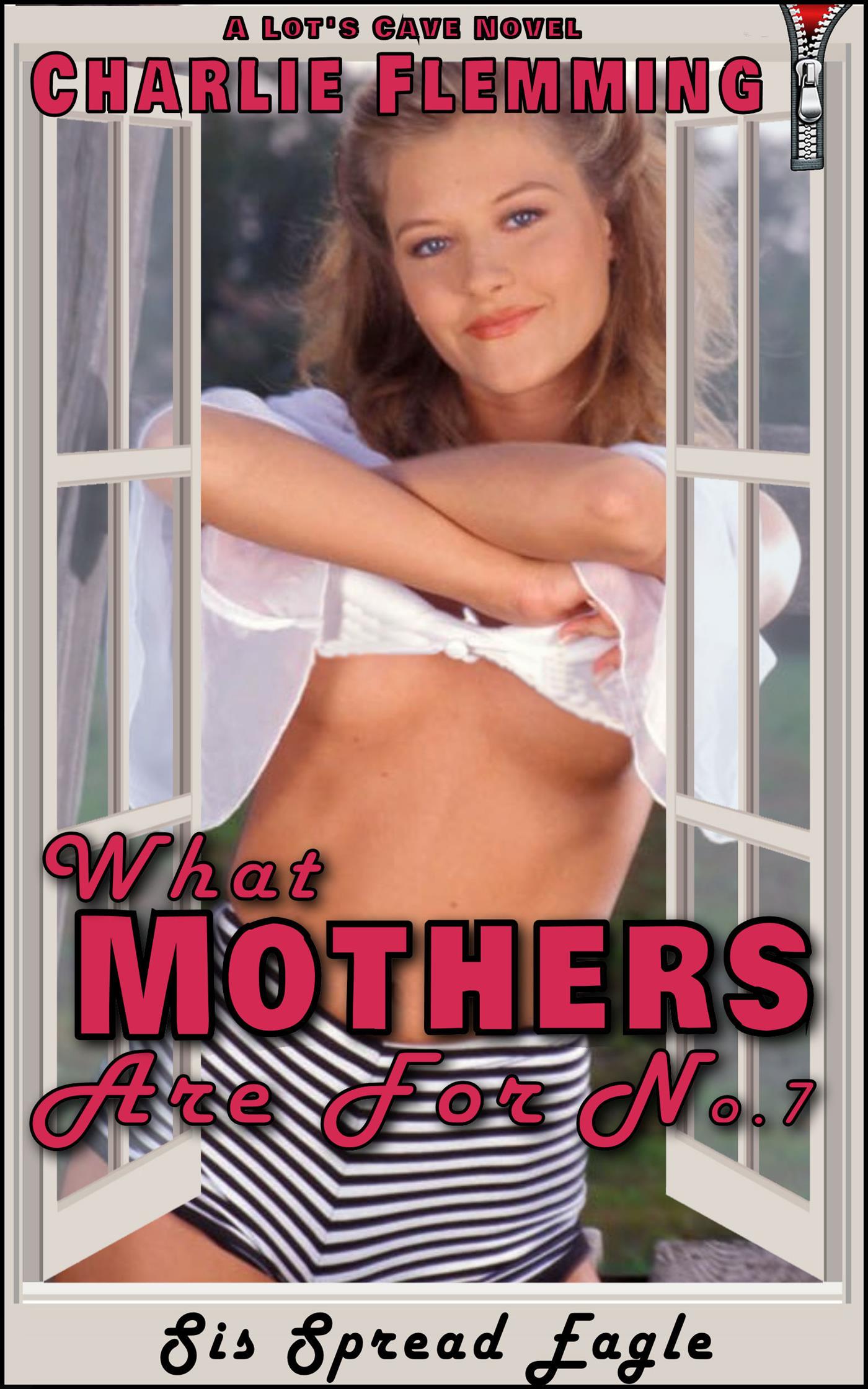 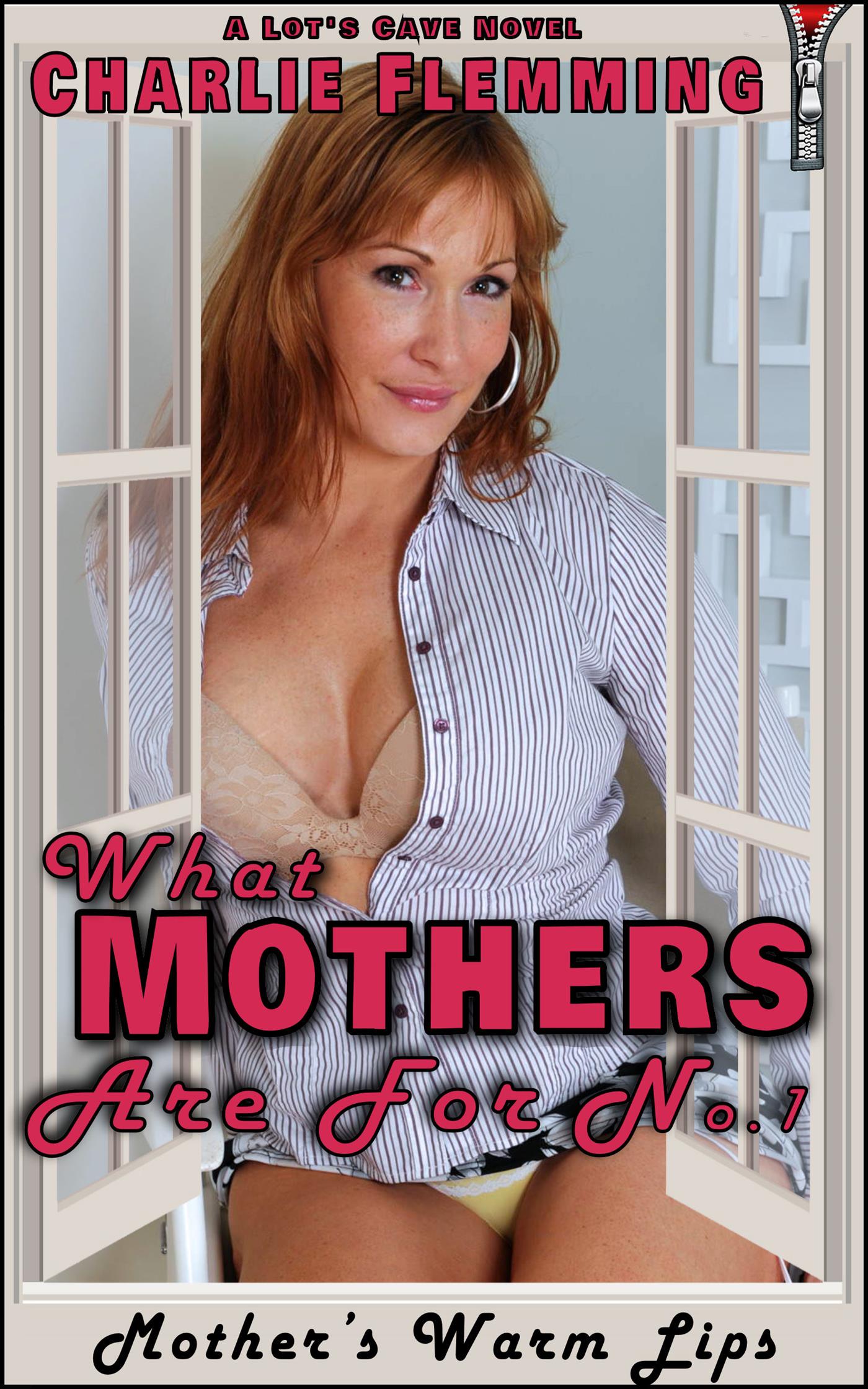 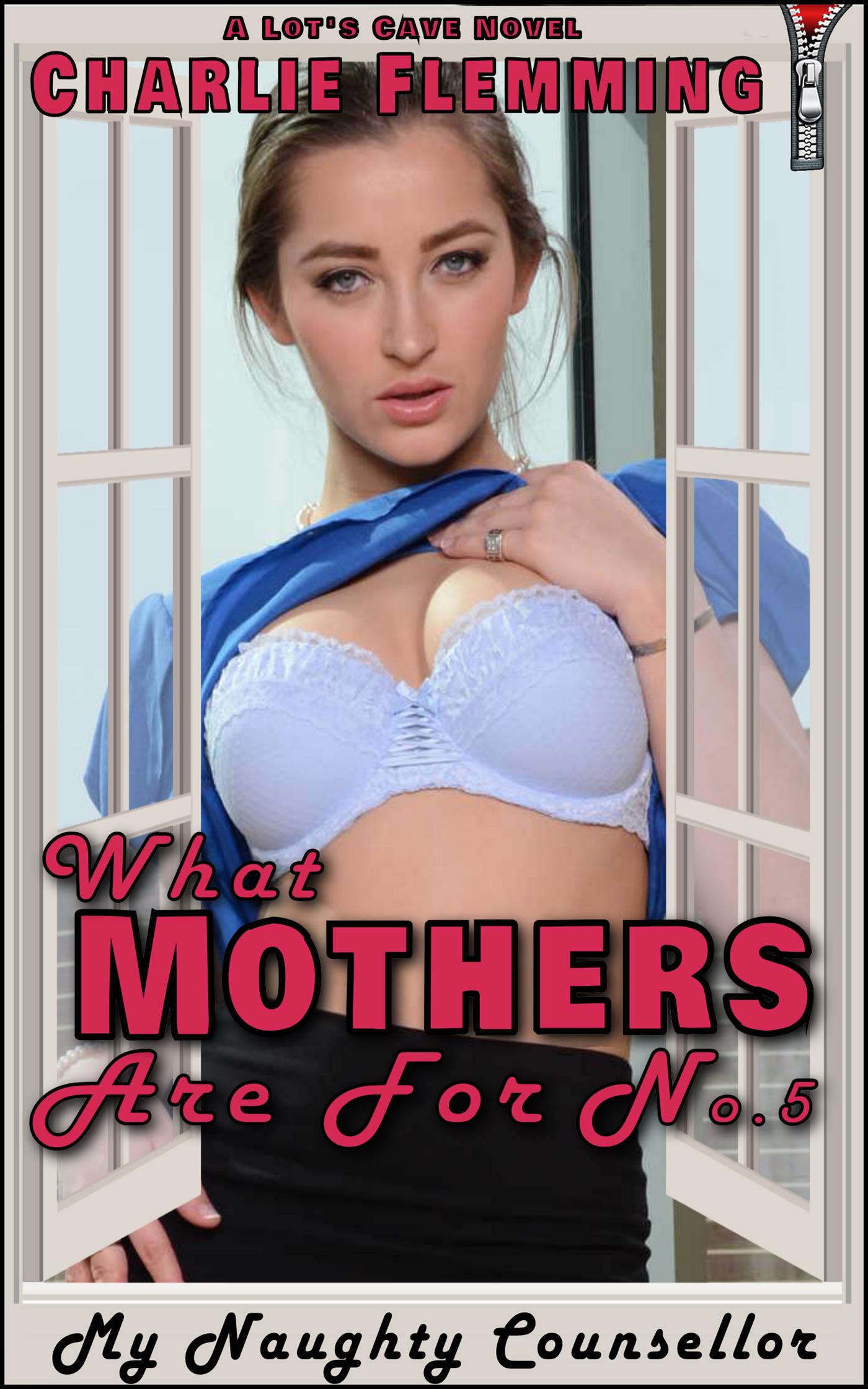 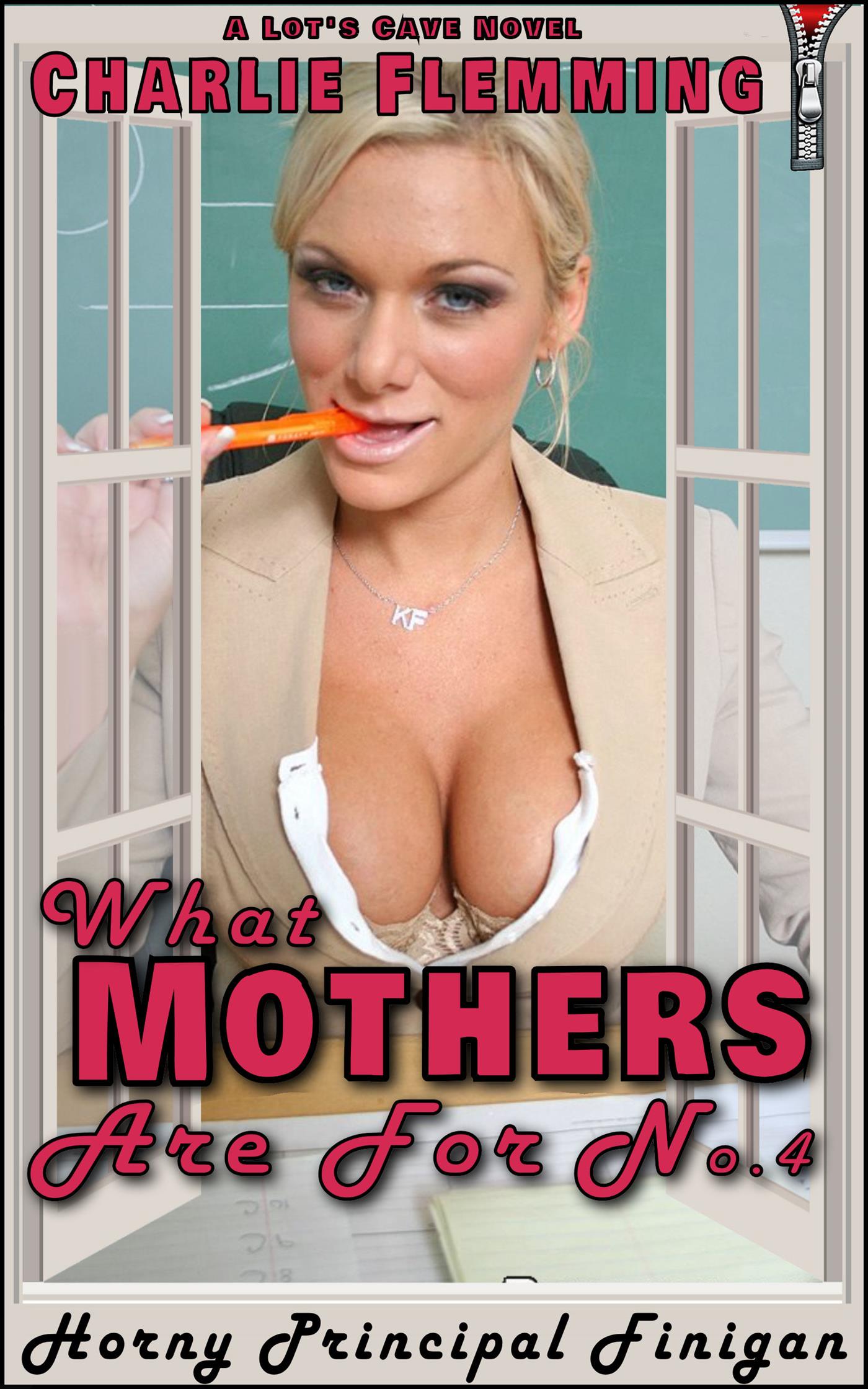 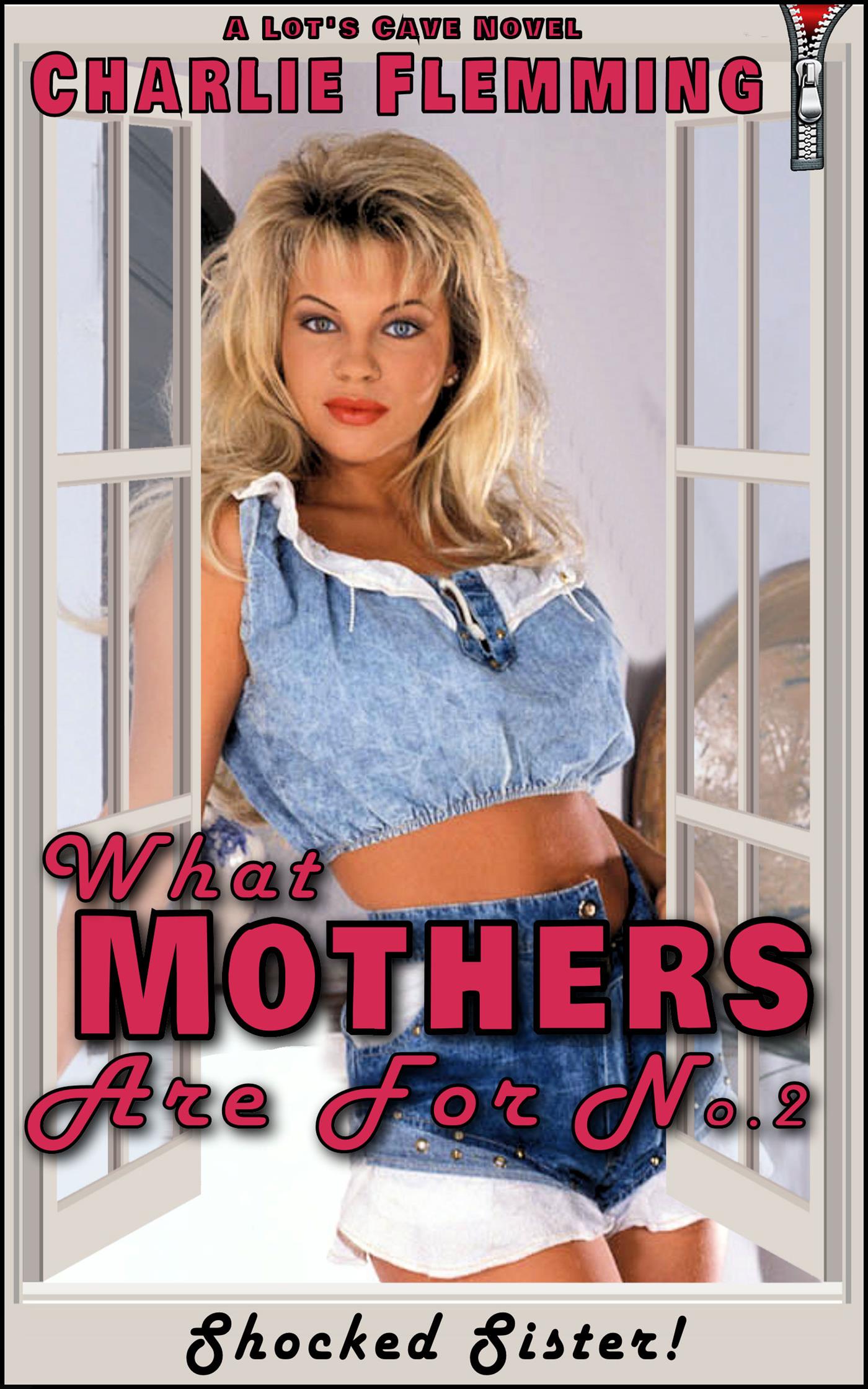 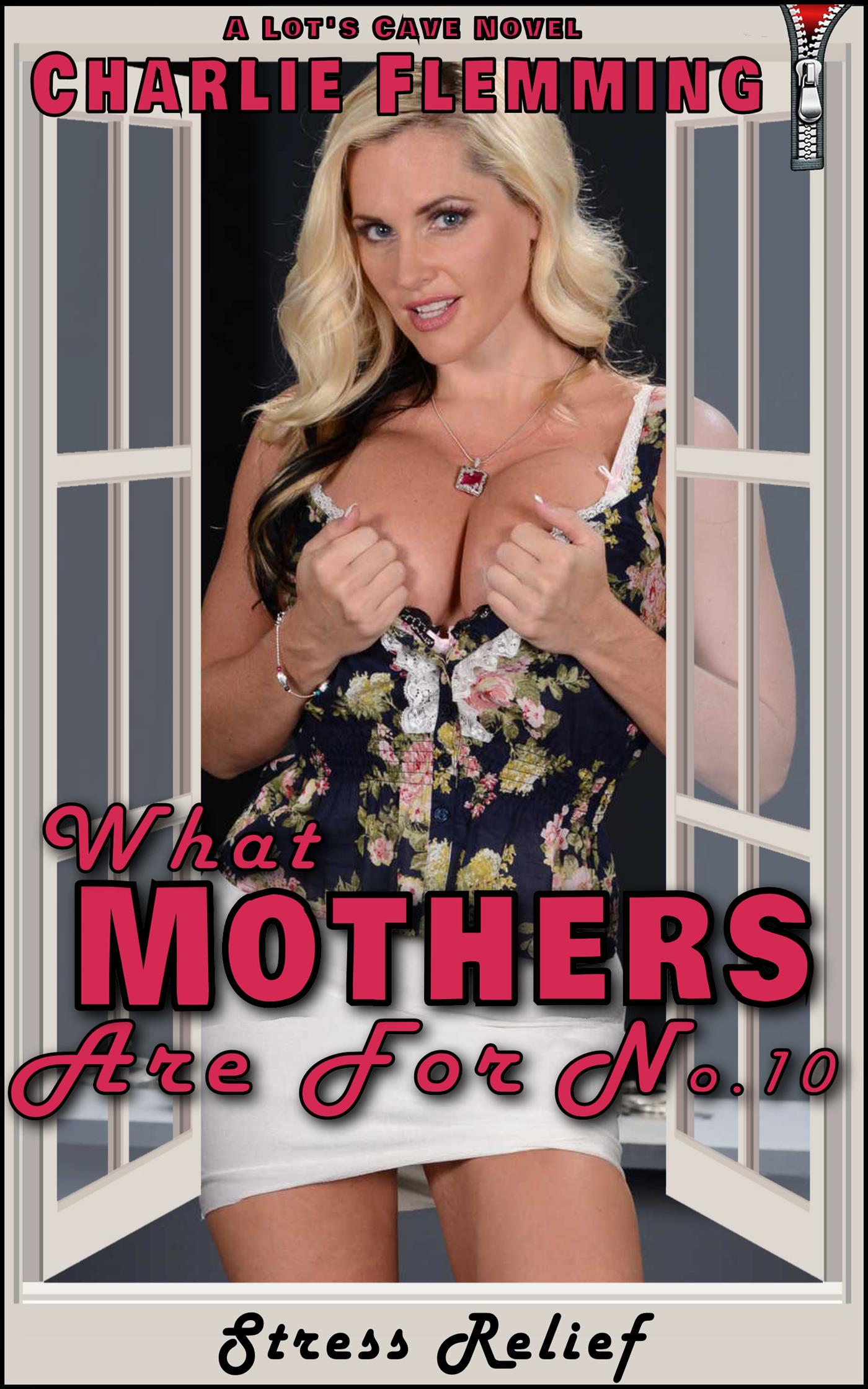 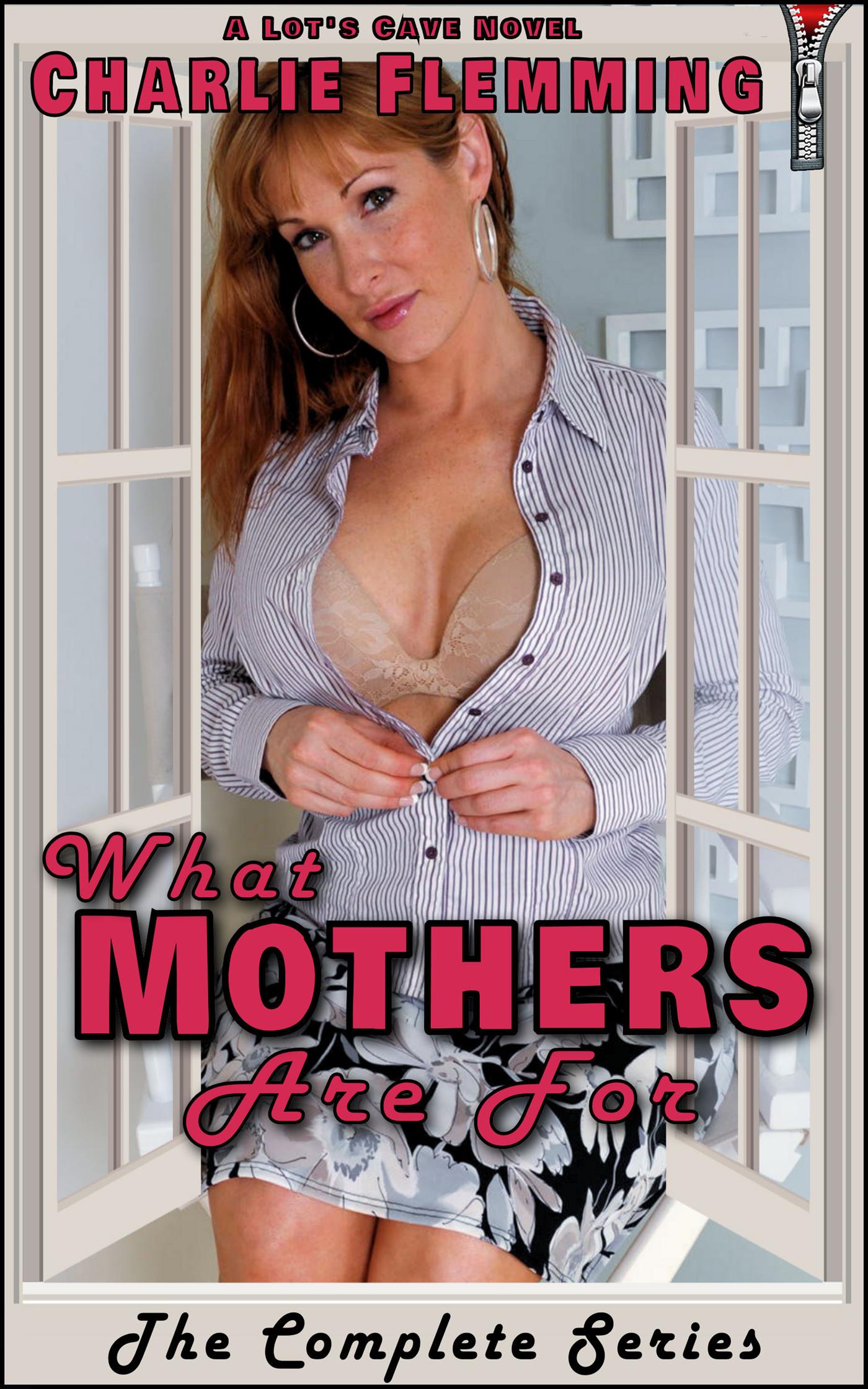 What Mothers Are For - Complete 10 Books
Charlie Flemming 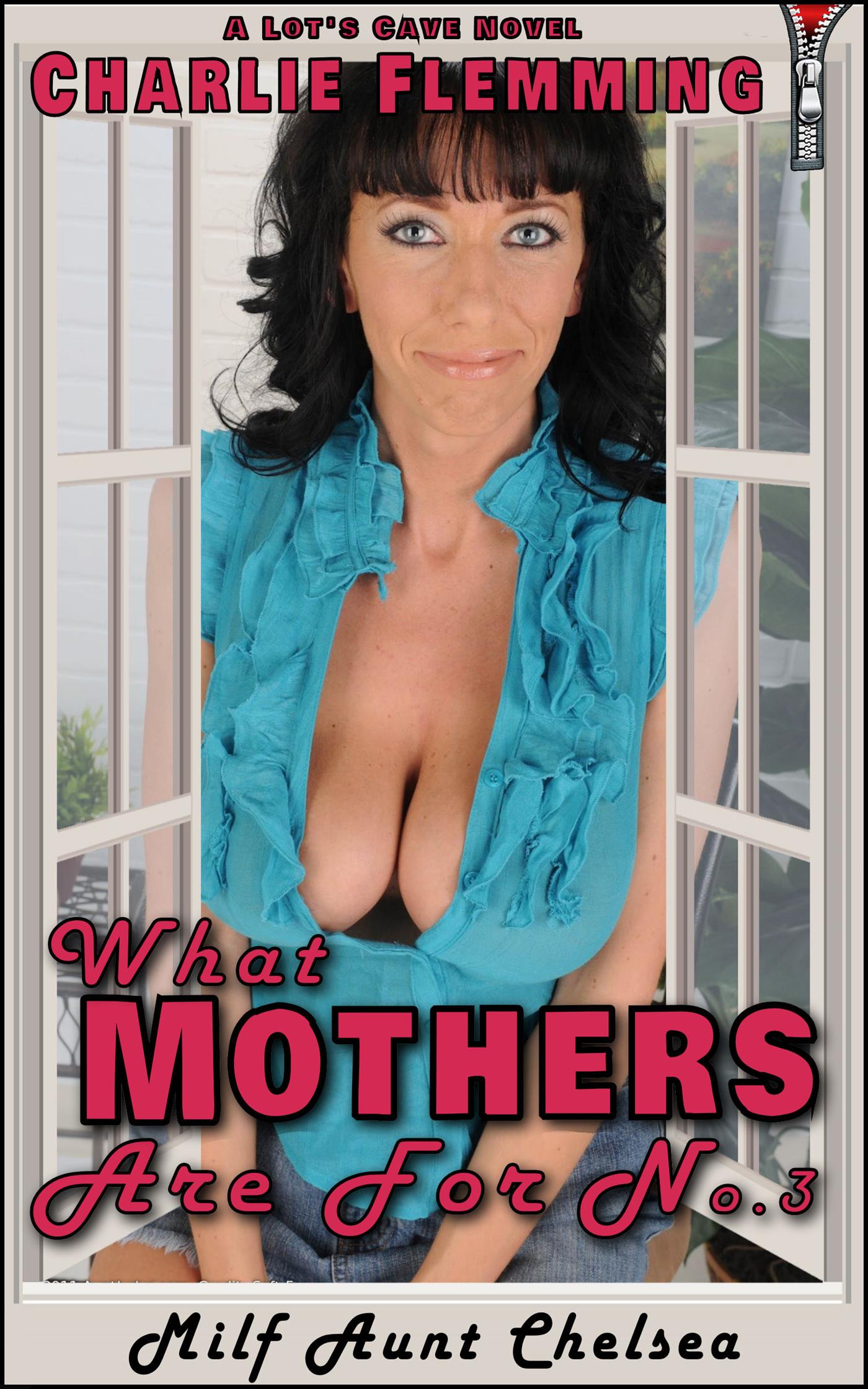 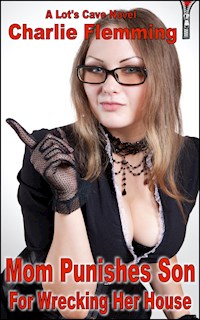 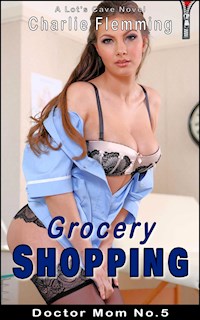 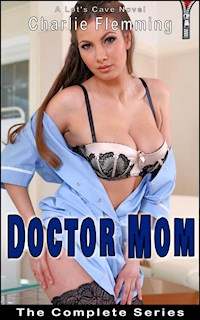 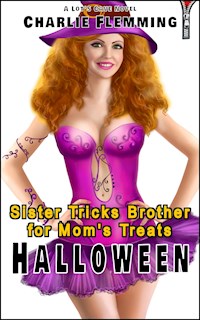 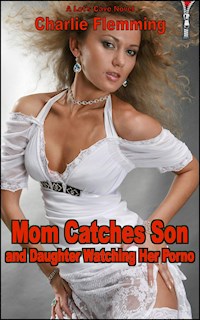 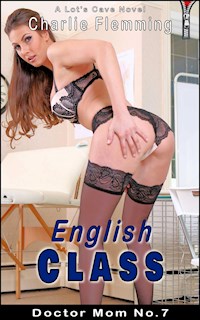 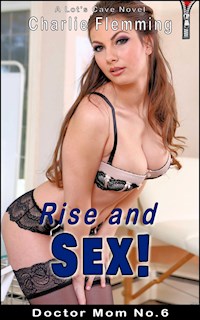 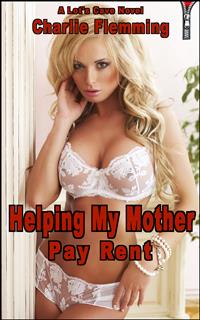