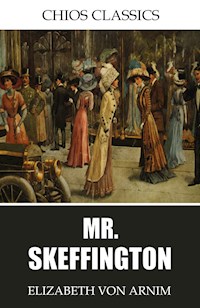 1,93 €
Chios Classics brings literature's greatest works back to life for new generations.  All our books contain a linked table of contents.


Elizabeth von Arnim was a popular British writer in the early 20th century. One of Arnim's best known novels is Mr. Skeffington. The book was made into a film that starred Bette Davis and was nominated for an Academy Award. 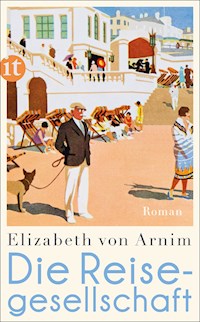 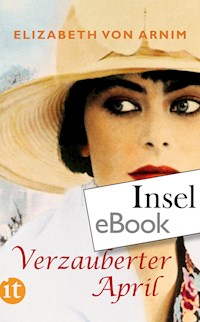 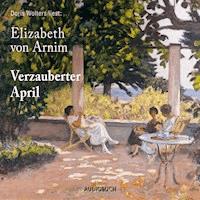 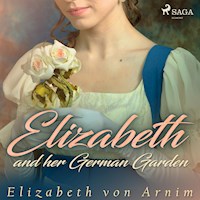 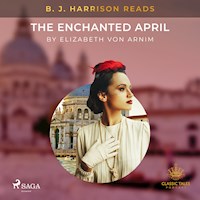 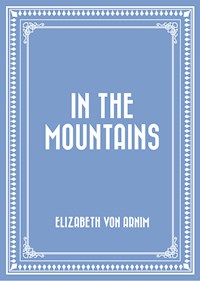 In the Mountains
Elizabeth von Arnim 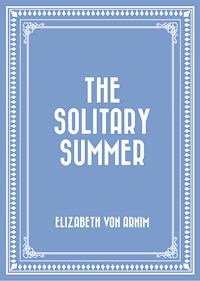 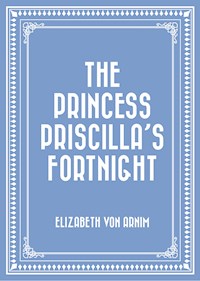 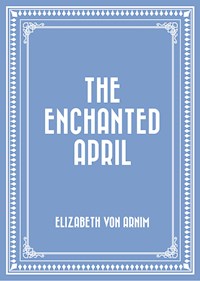 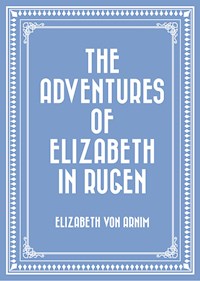 The Adventures of Elizabeth in Rugen
Elizabeth von Arnim 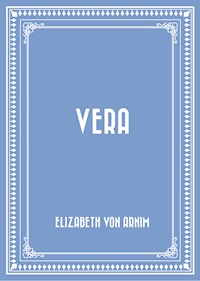 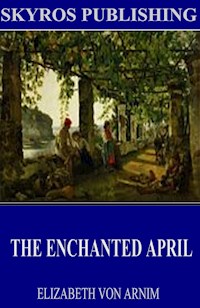 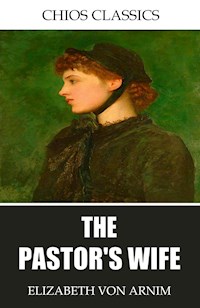 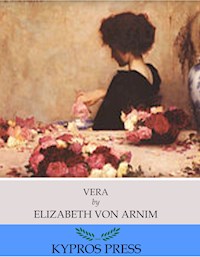 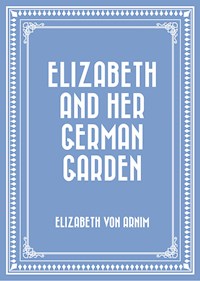 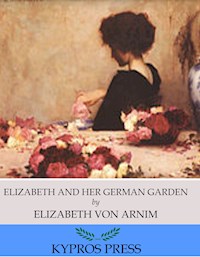 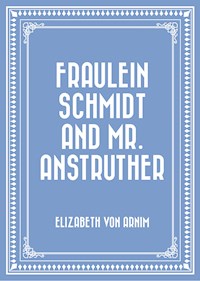