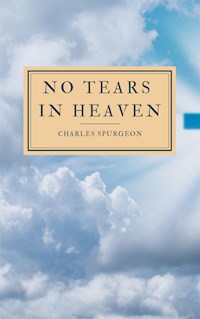 No Tears In Heaven E-Book

No Tears In Heaven is a message of meditation based on the Bible and written by one of the most important Christian writers of all time.
A devotional message of faith and hope for you.

Charles Haddon (CH) Spurgeon,19 June 1834 - 31 January 1892) was a British Particular Baptist preacher.
Spurgeon remains highly influential among Christians of various denominations, among whom he is known as the "Prince of Preachers".

He was a strong figure in the Reformed Baptist , defending the Church in agreement with the 1689 London Baptist Confession of Faith understanding, and opposing the liberal and pragmatic theological tendencies in the Church of his day.

It is estimated that in his lifetime, Spurgeon preached to around 10,000,000 people,Spurgeon was the pastor of the congregation of the New Park Street Chapel (later the Metropolitan Tabernacle) in London for 38 years.

He was part of several controversies with the Baptist Union of Great Britain and later had to leave the denomination.
In 1867, he started a charity organisation which is now called Spurgeon's and works globally. He also founded Spurgeon's College, which was named after him posthumously.

Spurgeon was a prolific author of many types of works including sermons, an autobiography, commentaries, books on prayer, devotionals, magazines, poetry, hymns and more.

Many sermons were transcribed as he spoke and were translated into many languages during his lifetime. Spurgeon produced powerful sermons of penetrating thought and precise exposition. His oratory skills held his listeners spellbound in the Metropolitan Tabernacle and many Christians have discovered Spurgeon's messages to be among the best in Christian literature. 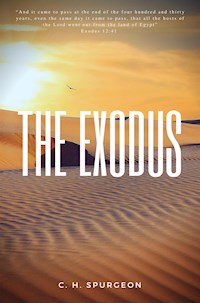 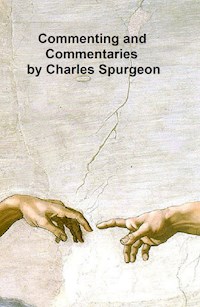 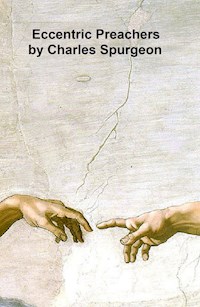 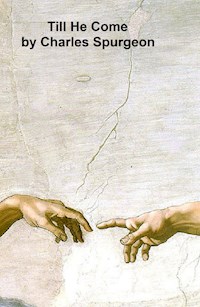 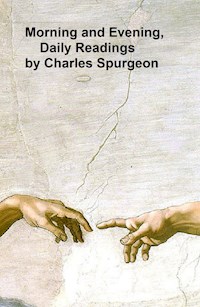 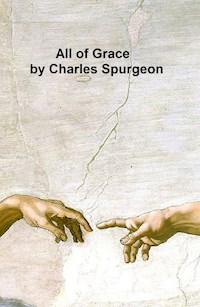 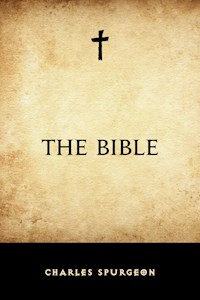 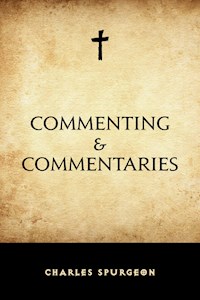 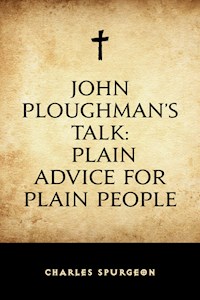 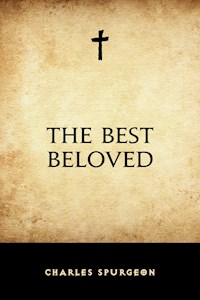 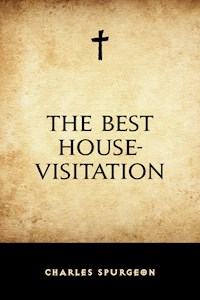 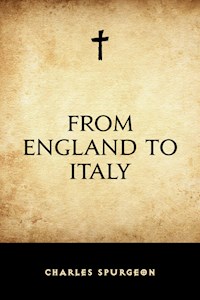 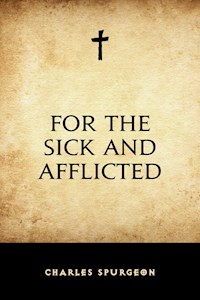 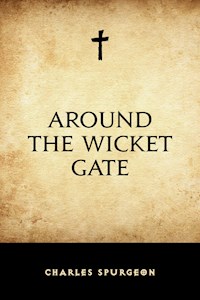 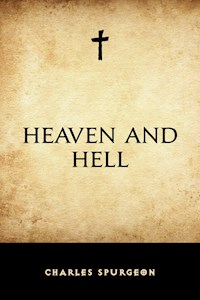 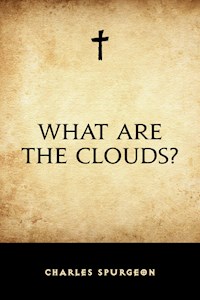 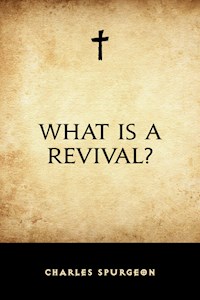 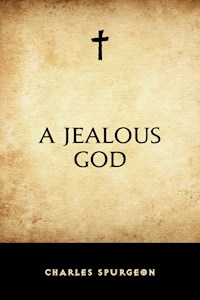 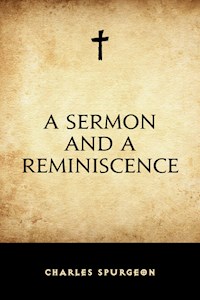 About Charles Spurgeon
Charles Haddon Spurgeon (19 June 1834 - 31 January 1892) was an English Particular Baptist preacher. Spurgeon remains highly influential among Christians of various denominations, among whom he is known as the "Prince of Preachers". He was a strong figure in the Reformed Baptist tradition, defending the Church in agreement with the 1689 London Baptist Confession of Faith understanding, and opposing the liberal and pragmatic theological tendencies in the Church of his day.
Spurgeon was pastor of the congregation of the New Park Street Chapel (later the Metropolitan Tabernacle) in London for 38 years. He was part of several controversies with the Baptist Union of Great Britain and later he left the denomination over doctrinal convictions.3 In 1867, he started a charity organisation which is now called Spurgeon's and works globally. He also founded Spurgeon's College, which was named after him posthumously.

NO TEARS IN HEAVEN

“And God shall wipe away all tears from their eyes.” Revelation 7:17.

IT is an ill thing to be always mourning, sighing, and complaining concerning the present. However dark it may be, we may surely recall some fond remembrances of the past. There were days of brightness, there were seasons of refreshing from the presence of the Lord. Be not slow to confess, O believ- ing soul, that the Lord has been your help! And though now your burden is very heavy, you will find an addition to your strength in the thought of seasons long since past when the Lord lightened your load, and made your heart leap for joy. Yet more delightful will it be to expect the future.

The night is dark, but the morning comes. Over the hills of darkness, the day breaks. It may be that the road is rough, but its end is almost in view. You have been clambering up the steep heights of Pisgah, and from its brow you may view your glorious heritage. True, the tomb is before you, but your Lord has snatched the sting from death, and the victory from the grave.

Do not, O burdened spirit, confine yourself to the narrow miseries of the present hour, but let your eyes gaze with fondness upon the enjoyment of the past, and view with equal ardor the infinite blessings of old eternity when you were not, but when God set you apart for Himself and wrote your name in His Book of Life; and let your glance flash forward to the fu- ture eternity, the mercies which shall be yours even here on earth, and the glories which are stored up for you beyond the skies. I shall be well rewarded, this morning, if I shall minister comfort to one heavy spirit by leading it to remember the glory which is yet to be revealed.

Coming to our text, we shall observe, in the first place, that as God is to wipe away tears from the faces of the glorified, we may well infer that their eyes will be filled with tears till then. And in the second place, it is worthy of reflection that as God never changes, even now He is engaged in drying tears from His children’s eyes. And then, coming right into the heart of the text, we shall dwell upon the great truth of God, that in heaven divine love removes all tears from the glorified;and so we shall close, by making some inquiry as to whether or not we belong to that happy company.

1. Our first subject of meditation is the inference that TEARS ARE TO FILL THE EYES OF BE- LIEVERS UNTIL THEY ENTER THE PROMISED REST. There would be no need to wipe them away if there were none remaining. They come to the very gates of heaven weeping, and accompanied by their two comrades, sorrow and sighing; the tears are dried, and sorrow and sighing flee away. The weeping willow grows not by the river of the water of life, but it is plentiful enough below; nor shall we lose it till we change it for the palm branch of victory. Sorrow’s dewdrop will never cease to fall until it is transformed into the pearl of everlasting bliss: “The path of sorrow, and that path alone, Leads to the place where sorrow is unknown.” Religion brings deliverance from the curse, but not exemption from trial.

The ancients were accustomed to use bottles in which to catch the tears of mourners.