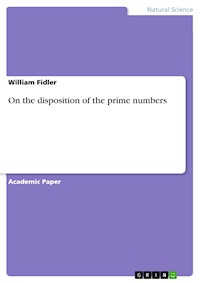 On the disposition of the prime numbers E-Book

Academic Paper from the year 2021 in the subject Mathematics - Analysis, grade: 2.00, , language: English, abstract: In this paper, a mathematical structure is formed which consists of a matrix of all of the odd numbers. It then follows that the matrix contains all of the prime numbers with the exception of 2. In conjunction with a prime number counting function denoted by pi(x) we can determine the number of primes in any row of the matrix and their location using the prime number search method developed, which uses the prime number counting function data compiled from various sources by A V Kulsha. The columns of the matrix are of infinite extent and in some there are either one or no prime numbers. In a column where there is a single prime number, this without exception appears in the first row. The matrix shows that there are prime numbers which can never be twinned and that it is not possible, with the exception of 3,5,7 that three consecutive odd numbers can be prime. Further it is demonstrated, in some of the rows, even although the distribution of the primes is random, that it is possible to predict the next prime, and in some instances the prime following it, thus predicting a set of twins. Moreover in many cases the gap between consecutive primes can be predicted. The work, in particular the Discussion contains numerous examples . Any odd number can, in principle be located precisely within the matrix. In the Appendix it is shown how, using only the prime number counting function data, to determine the primality (or otherwise) of any odd number without examining forensically the number itself. It is noted that, in contradistinction to formulae which predict particular prime numbers, such as those of Mersenne and Sophie Germain, the analysis presented here makes no distinction between any of the 'types' of primes. 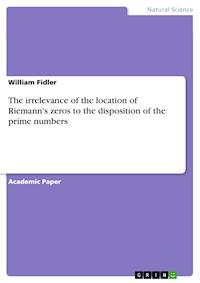 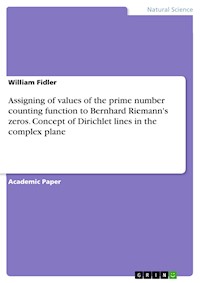 Assigning of values of the prime number counting function to Bernhard Riemann's zeros. Concept of Dirichlet lines in the complex plane
William Fidler 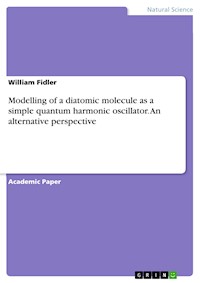 Modelling of a diatomic molecule as a simple quantum harmonic oscillator. An alternative perspective
William Fidler 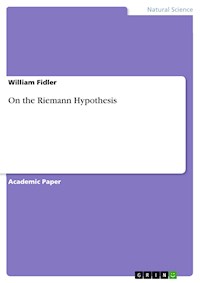 On the Riemann Hypothesis
William Fidler 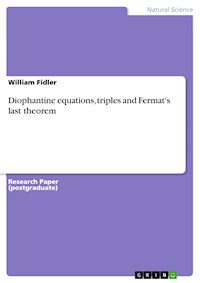 The Amplitude of Oscillation at the Dissociation of a Diatomic Molecule. Modelled as Quantum Harmonic Oscillator
William Fidler 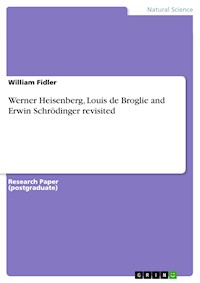 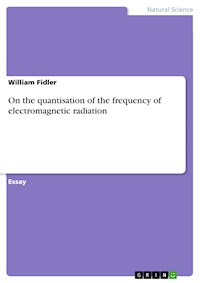 On the quantisation of the frequency of electromagnetic radiation
William Fidler 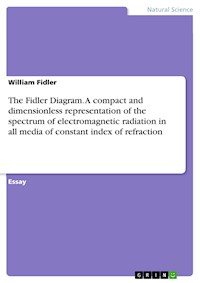 The Fidler Diagram. A compact and dimensionless representation of the spectrum of electromagnetic radiation in all media of constant index of refraction
William Fidler 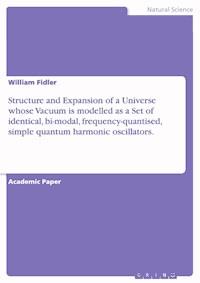 Structure and Expansion of a Universe whose Vacuum is modelled as a Set of identical, bi-modal, frequency-quantised, simple quantum harmonic oscillators.
William Fidler 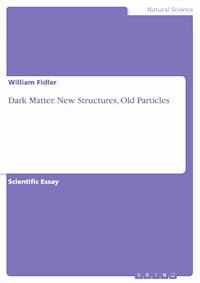 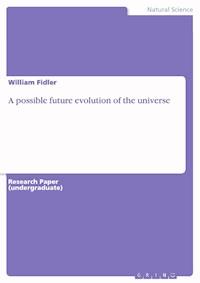 A possible future evolution of the universe
William Fidler