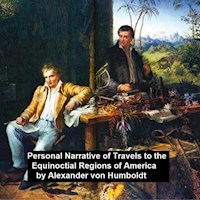 All three volumes, covering the expedition of 1799-1804. According to Wikipedia: "Friedrich Wilhelm Heinrich Alexander Von Humboldt (September 14, 1769 – May 6, 1859) was a Prussian geographer, naturalist and explorer, and the younger brother of the Prussian minister, philosopher and linguist Wilhelm von Humboldt (1767–1835). Humboldt's quantitative work on botanical geography laid the foundation for the field of biogeography. Between 1799 and 1804, Humboldt travelled extensively in Latin America, exploring and describing it for the first time in a manner generally considered to be a modern scientific point of view. His description of the journey was written up and published in an enormous set of volumes over 21 years. He was one of the first to propose that the lands bordering the Atlantic Ocean were once joined (South America and Africa in particular)." 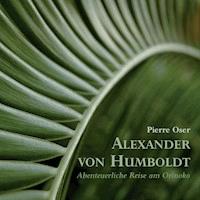 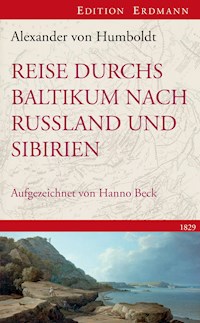 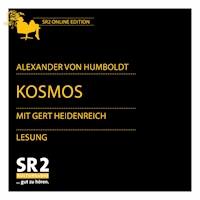 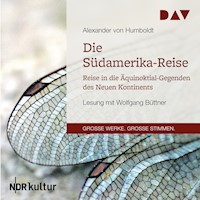 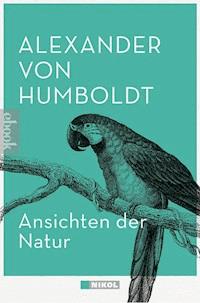 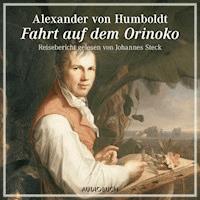 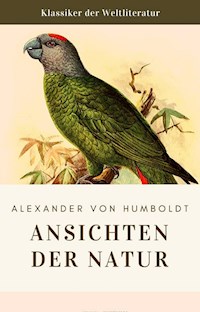 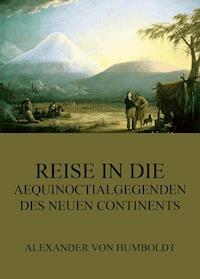 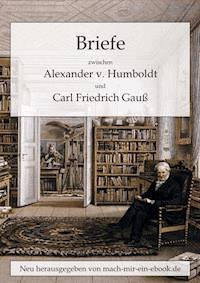 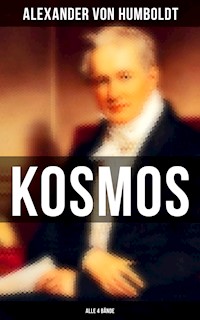 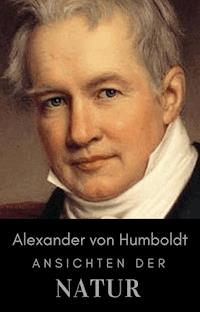 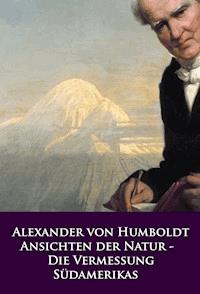 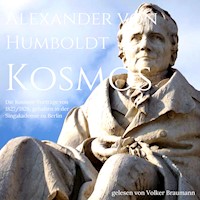 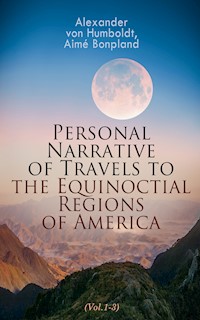 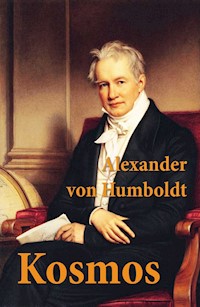 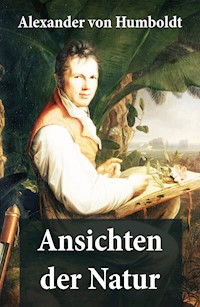 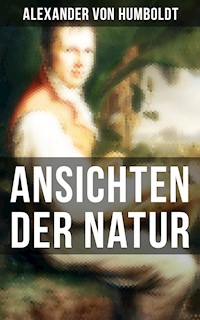