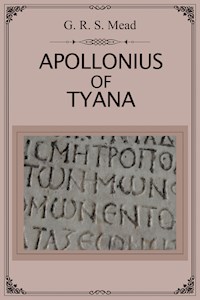 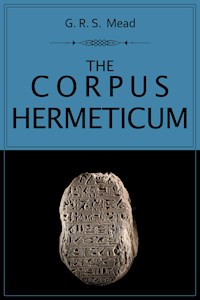 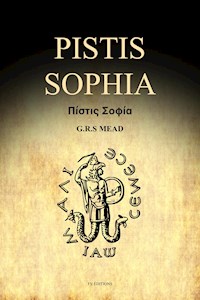 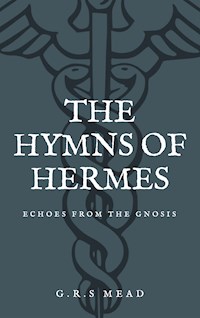 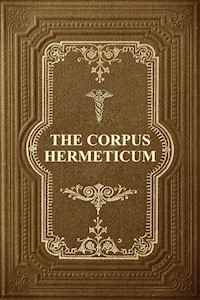 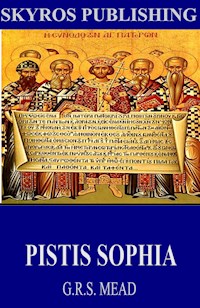 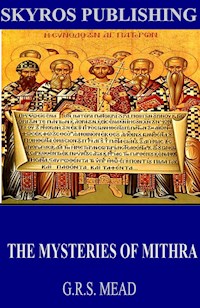 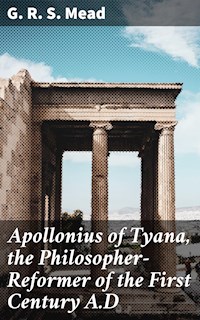 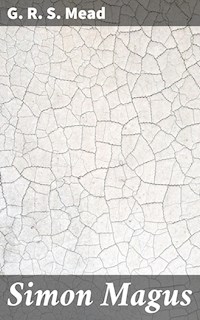 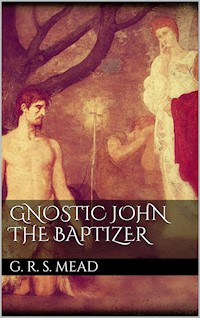 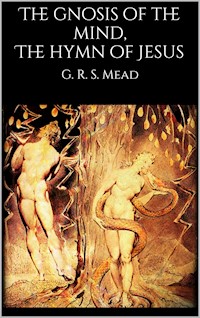 The gnosis of the mind, The hymn of Jesus
G. R. S. Mead 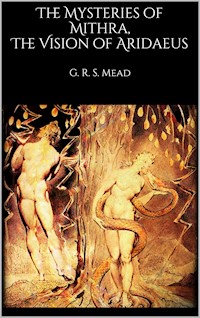 The Mysteries of Mithra, The Vision of Aridaeus
G. R. S. Mead 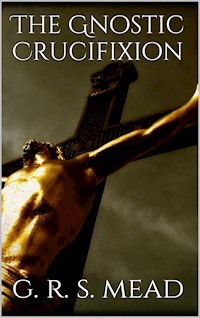 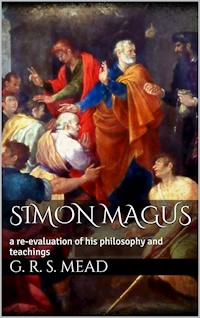 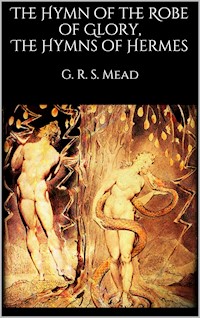 The Hymn of the Robe of Glory, The Hymns of Hermes
G. R. S. Mead 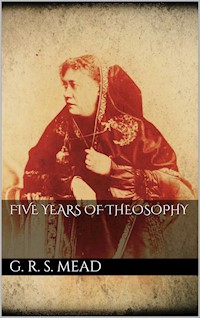 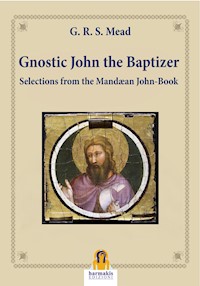 IN the Introduction (pp. xxxv f.) to the first edition (1896), the translator wrote:"In presenting the following translation to the English-reading public, I may say that I should not have ventured on such an undertaking if any Coptic scholar had undertaken the task, or I had heard that such a task was contemplated. In a matter of so great difficulty every possible liability to error should be eliminated, and it stands to reason that the translation of a translation must needs be but an apology for a first-hand version. Nevertheless I am not without predecessors. The Coptic MS. itself is in the first place a translation, so that even Coptic scholars must give us the version of a translation. I am persuaded also that the anonymous and very imperfect French translation (1856) in the Appendix to Migne's Dictionnaire des Apocryphes (vol. i.) is made from Schwartze's Latin version (1851) and not from the Coptic text. C. W. King in The Gnostics and their Remains(2nd ed., 1887) has also translated a number of pages of the Pistis Sophia from Schwartze. Some three or four years ago Mr. Nutt, King's publisher, sent out a notice proposing the publication of the whole of King's translation, but the project fell through. Last year (1895) I offered to edit this translation of King's, but was informed that the literary legatee of the deceased scholar was of the opinion that it would be unfair to his memory to publish a MS. that was in so incomplete a condition."In 1890 I had already translated Schwartze's Latin version into English and published pages 1 to 252, with comments, notes, etc., in magazine-form from April 1890 to April 1891. But I hesitated to put it forward in book-form, and should not have done so, but for the appearance of Amélineau's French translation in 1895. I then went over the whole again and checked it by Amélineau's version. I was further induced to venture on this undertaking, because the narrative, though dealing with mystical and therefore obscure subjects, is in itself exceedingly simple, and therefore mistakes cannot so readily creep in as into a difficult philosophical work. I, therefore, present my translation with all hesitation, but at the same time think that the English public, which is steadily increasing its interest in mysticism and allied subjects, will be better satisfied with half a loaf than with no bread."A quarter of a century has rolled away; much water has flowed under the bridges of scholarly research whence the general stream of Gnosticism has been surveyed with greater accuracy, and much good work been done on the special subject of the Coptic Gnostic documents. Though the first edition of this book was quickly exhausted and many requests were made for a second, I had hitherto refused to accede to this demand, still hoping that some English Coptic scholar would take the matter in hand. Indeed, at one time I was in high expectation that this would be achieved. Shortly before the War a friend, whom I had interested in the work, completed a version of the fine Untitled Apocalypse of the Bruce Codex, and was next to have attempted a translation of the P.S. But pressing interests and activities of a totally different nature connected with the War and its aftermath have absorbed all my friend's energies, and the version of the P.S. has been definitely abandoned. Nor can I hear of any other project of translation. This being the case, and as the utility of even a translation of a translation is evidenced by the keen demand for the volume in the second-hand market, I have at last decided to repeat my venture.Nevertheless a reprint of the first edition was not to be thought of. Introduction and translation needed revision in the light of twenty-five years' further study of the work of specialists. To this end the most valuable help, not to speak of his long labours on the allied documents, is afforded by Carl Schmidt's admirable German translation of the P.S. (1905).Schwartze's Latin translation was good for its date (1851), and scholars still quote it to-day; Amélineau's French rendering (1895) was somewhat of an improvement; but Schmidt's version is unquestionably the best. I have therefore revised my prior Englishing from the former two by the finer work of the latter. Schmidt is exceedingly careful throughout, and not only have I taken his decision where Schwartze and Amélineau differ, but have generally preferred him for consistency in phrasing. In my humble opinion it will be long before we have a better rendering than that of this ripe Coptic scholar.But not only has the Translation been thoroughly revised; the Introduction has been entirely rewritten and the Annotated Bibliography corrected and brought up to date. The second edition is practically a new book.The Schwartze-Petermann marginal pagination, which is the usual scheme of reference, and which in the first edition was shown in brackets in the text, is now indicated at the side of the page. I have also adopted Schmidt's division into chapters as an additional convenience for more general reference, and have numbered the verses of the Psalms and of the Odes of Solomon for easier comparison with the Repentances and Songs of Sophia. It should, of course, be understood that the detailed paragraphing does not exist in the original, which runs on for the most part monotonously without break.G. R. S. M.