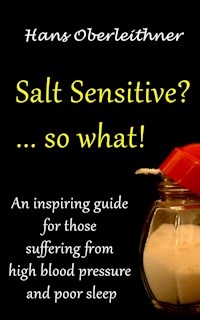 Tony suffers from high blood pressure. At night his heart stumbles and keeps him awake. Medication helps, but blood pressure is still too high and fluctuates considerably. Finally, his doctor suggests taking a new approach. He wants to test Tony's salt sensitivity. He patiently explains the Why and How. Indeed, Tony is highly salt sensitive, as proved by the test. In order to protect heart and blood vessels in the future, Tony simply cuts his daily salt intake by half. To his surprise, he hardly has to change his eating habits. Six months later his blood pressure has stabilized. His initially high salt sensitivity has also dropped. He can even reduce his daily medication. And ... Tony sleeps like a marmot again! 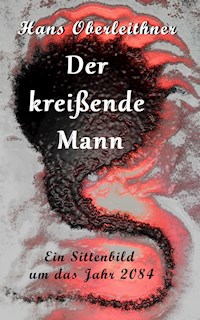 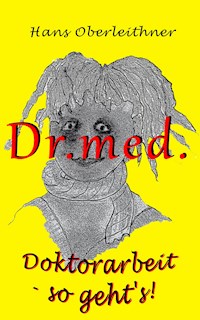 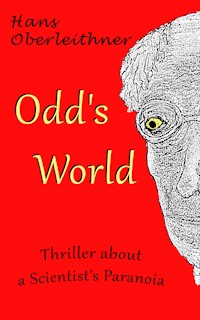 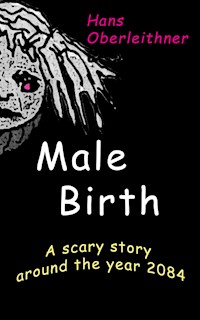 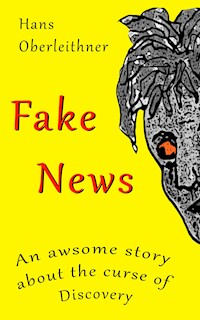 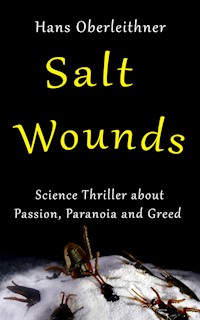 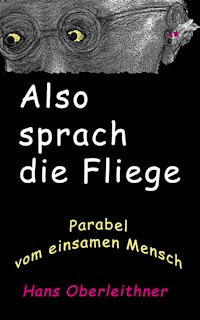 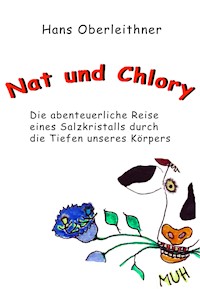 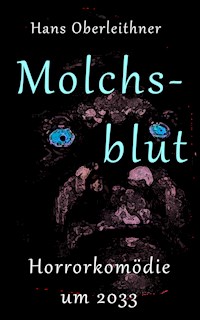 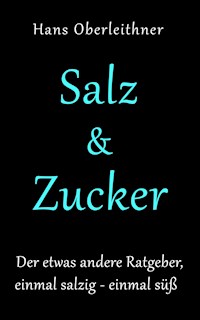 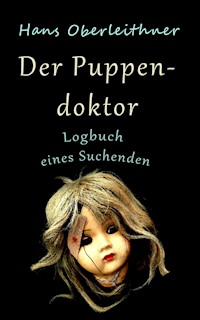 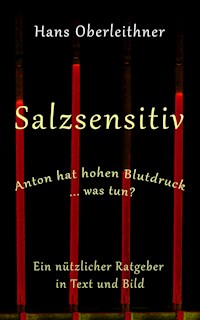 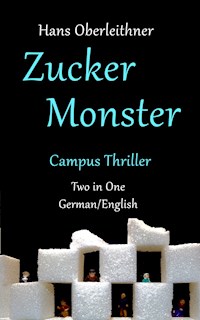 At the family doctor

Salt sensitivity ... so what?

One of the reasons is that people are more or less sensitive to salt. Attention – “Salt Sensitivity” is first of all a characteristic, not a disease!

Thus, the usually high salt intake hardly harms some people, while others suffer from it. Therefore, it makes sense to differentiate here. On this consideration, a salt blood test has been recently developed. It tells anyone, how salt-sensitive he/she is. If salt sensitivity is high - this is the case in about 50% of the population - , then one can do an effective prevention by simple measures (slightly modified diet).

Yes, you can even lower your initial high salt sensitivity and thus reduce the risk of hypertension and vascular damage.

Tony and his doctor show this in a contemplative dialogue, both in text and pictures.

Tony rolls to the side and gropes for his smartphone, which he has put down beside his bed on a pile of books in the evening. It is half past two in the morning. He has slept for two hours, now he is wide awake. Inside his chest he senses a knocking - dull and irregular. He feels his pulse. Five beats, then pause, then seven and again pause. The headache he went to bed with has changed its character. A few hours ago it was just a discrete stinging in the forehead, now and then, coming and going. Now it's a dull thumping in the right temporal region, like the metal chugging of an old Steyr tractor.

In the dark Tony fumbles his way into the bathroom next door, squeezes a painkiller out of its wrap and flushes it down his throat with a sip of water. A little later he lies in bed again, staring at the ceiling in the dark.

Nights like these come with increasing frequency - headaches worsen in the evening, then, after a few hours of sleep, anxious awakening.

Usually he has a nightmare, immediately before waking up, always following the same pattern.

… He's on the train, can't find his suitcase, but has to get off as soon as possible. Or he's sitting in a taxi in a traffic jam, in a big city, and knows that his flight is about to start ...