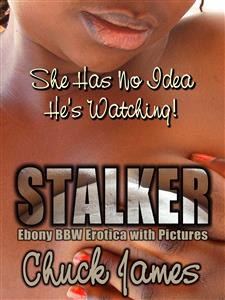 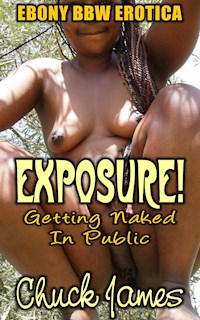 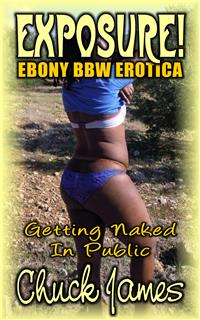 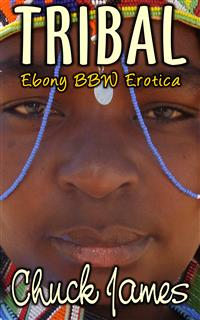 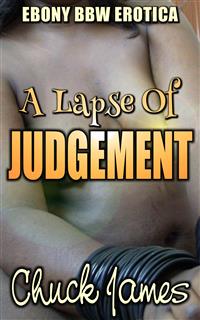 A Lapse Of Judgement
Chuck James 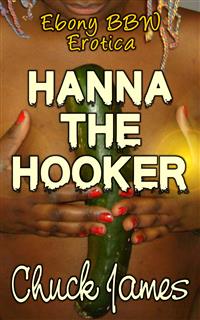 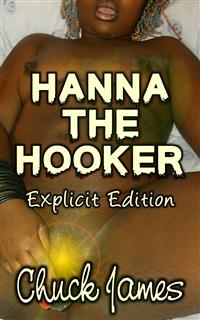 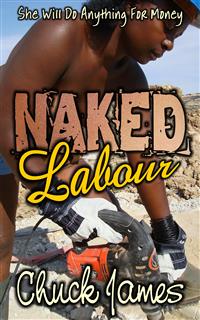 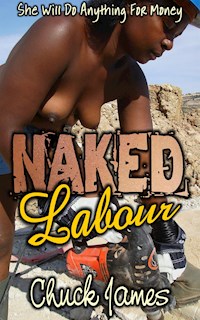 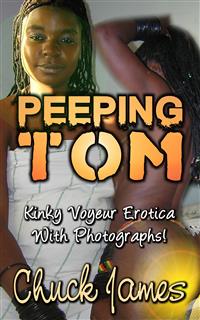 This book is a work of fiction. Names, characters, places, and incidents are the product of the authors imagination or are used fictitiously. Any resemblance to actual events, locales, or persons, living or dead, is purely coincidental.

All rights reserved. No part of this book may be reproduced or transmitted in any form or by any means, electronic or mechanical, including photocopying, recording, or by any information storage and retrieval system, without the authors permission.

Authors note: All characters depicted or featured in this work of fiction are 18 years of age or older.

A Word From Chuck

It was something that had never happened before. In Paco’s small village in southern Spain there had never been a Negra before. The black woman who had moved into the big villa at the top of the hill was a rarity, in fact the older residents were more open to the idea of aliens among us than black girls being... real. They were a phenomenon restricted to television... so ebony Annette instantly became the focus of much scrutiny and attention.

“I’ve seen her dancing naked.” Antonio was not a very bright youth and prone to exaggerating to make himself look more important, so of course his claim had been dismissed without even a second thought... almost.

Paco had listened, and he had given the boy the benefit of the doubt.

If she does dance naked around the place then I shall soon know for sure he told himself as he gathered together his binoculars, hiking boots and camo jacket, he was going to take a walk in the olives, and as soon as he was sure he hadn’t been spotted he would settle down in a spot that he knew overlooked the huge terrace at the back of her villa. From there he would see everything; soon he would know everything about the ebony girl who had become the focus of so much gossip and rumour.

“Joder!” he whispered just seconds after settling in to his lookout spot behind a ridge that ran around the black girl’s villa. I don’t believe it... Antonio was correct. He trained his binoculars down onto the terrace and focussed on Annette as she walked into the sunlight carrying a camera tripod and wearing nothing.

Completely naked! Paco rubbed his eyes then looked again, what the hell is she doing?

SHE ARRANGED THE TRIPOD then fixed a digital camera to the top, pinching her nipples she grinned as they hardened, and then she pressed a small remote control and posed. Paco couldn’t hear the shutter but he knew when the picture had been taken. There had been a few seconds where she had stood perfectly still, and then she relaxed and shifted her pose.