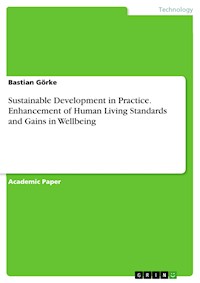 Academic Paper from the year 2006 in the subject Environmental Sciences, grade: 2, , language: English, abstract: The overarching goal of sustainable development always has been the enhancement of human living standards and gains in wellbeing. Being invented by Eva Balfour and Wes Jackson, sustainable development for the first time appeared in the World Conversation Strategy published by the World Conversation Union in 1980. However, first prominence was given to this elusive term in 1987 by the document Our Common Future produced by the World Commission on Environment and Development and its chairwoman Brundtland. With the Earth Summit in Rio de Janeiro in 1992 sustainable development finally reached the international policy agenda. 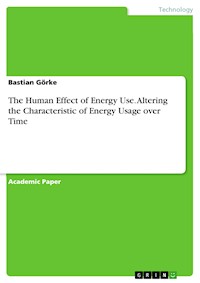 The Human Effect of Energy Use. Altering the Characteristic of Energy Usage over Time
Bastian Görke 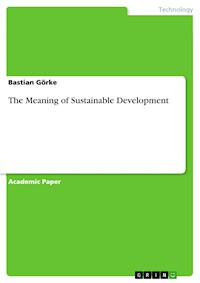 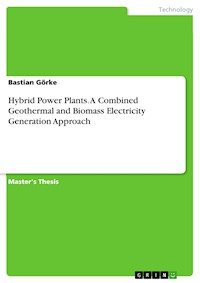 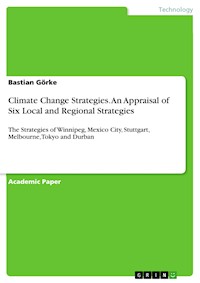 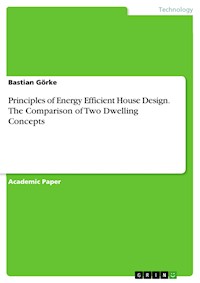 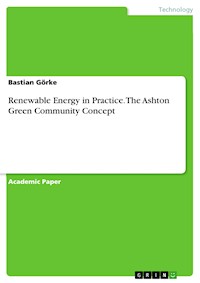 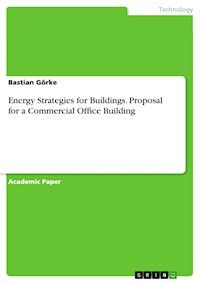 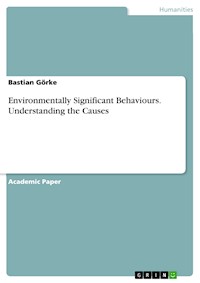