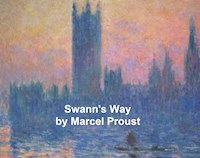 The classic novel in English translation. According to Wikipedia: "In Search of Lost Time or Remembrance of Things Past (French: À la recherche du temps perdu) is a novel in seven volumes by Marcel Proust. His most prominent work, it is popularly known for its considerable length and the notion of involuntary memory, the most famous example being the "episode of the madeleine." The novel is widely referred to in English as Remembrance of Things Past but the title In Search of Lost Time, a literal rendering of the French, has gained in usage since D. J. Enright adopted it in his 1992 revision of the earlier translation by C. K. Scott Moncrieff and Terence Kilmartin. The complete story contains nearly 1.5 million words and is one of the longest novels in world literature." 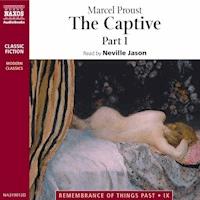 The Captive Part I
Marcel Proust 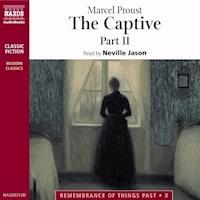 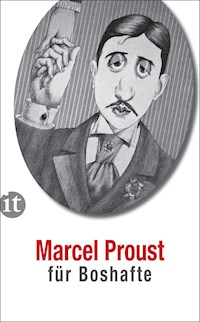 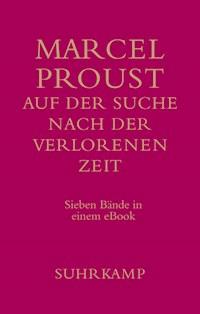 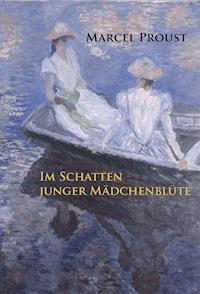 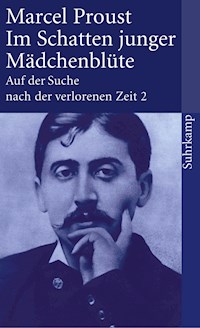 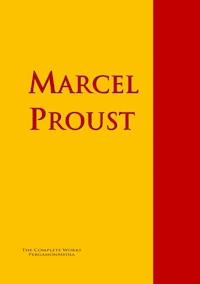 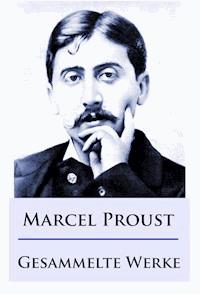 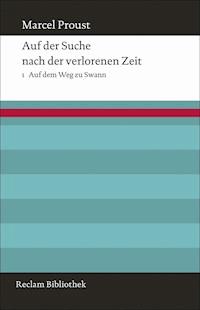 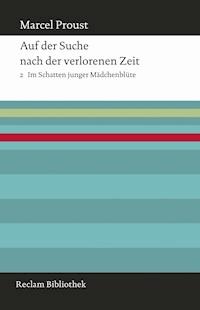 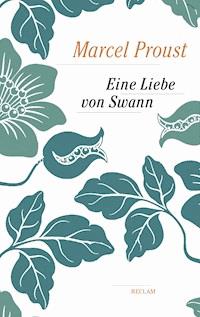 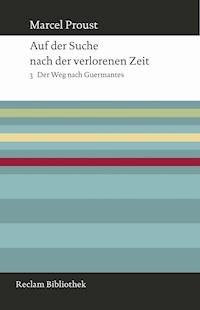 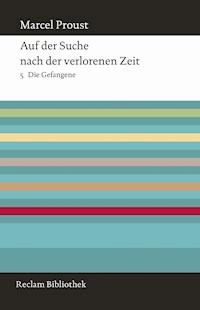 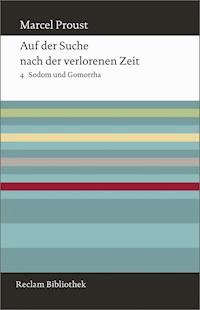 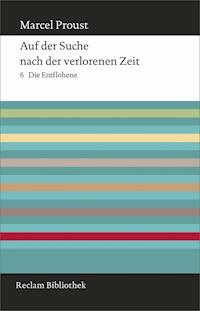 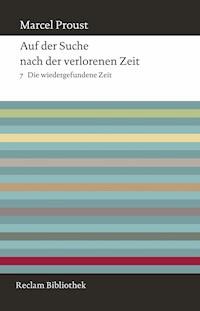 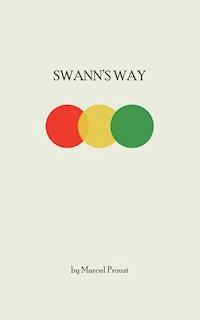 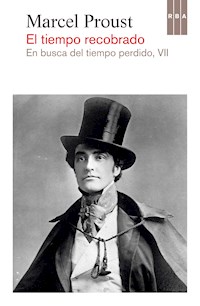 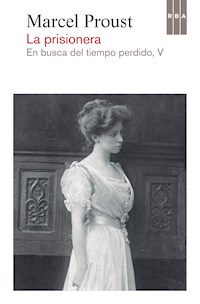 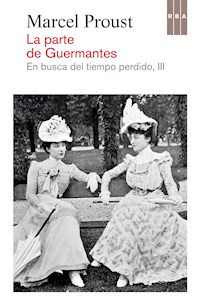