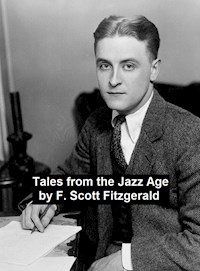 Tales from the Jazz Age E-Book

This book includes: The Jelly-Bean, The Camel's Back, may Day, Porcelain and Pink, The Diamond as Big as the Ritz, The Curious Case of Benjamin Button, Tarquin of Cheapside, O Russet Witch, The Lees of Happiness, Mr. Icky, and Jemina. According to Wikipedia: "Francis Scott Key Fitzgerald (September 24, 1896 – December 21, 1940) was an American writer of novels and short stories, whose works are evocative of the Jazz Age, a term he coined himself. He is widely regarded as one of the twentieth century's greatest writers. Fitzgerald is considered a member of the "Lost Generation" of the twenties. He finished four novels, including The Great Gatsby, with another published posthumously, and wrote dozens of short stories that treat themes of youth and promise along with despair and age." 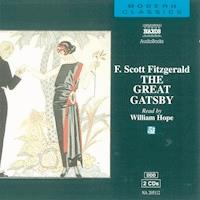 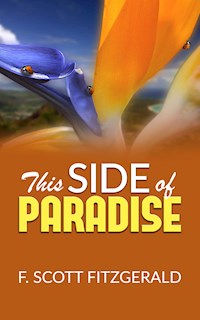 This side of paradise
F.Scott Fitzgerald 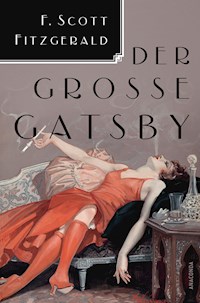 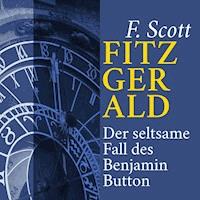 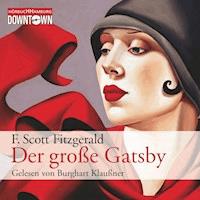 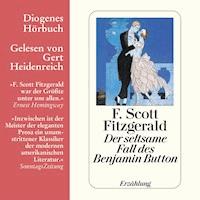 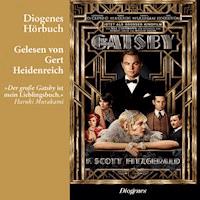 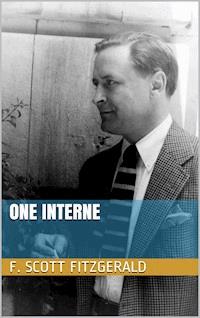 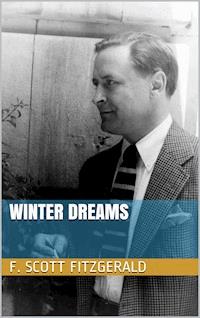 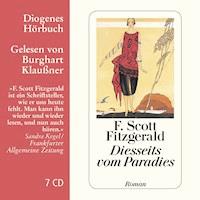 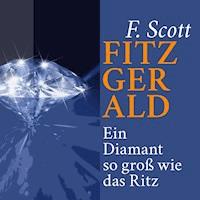 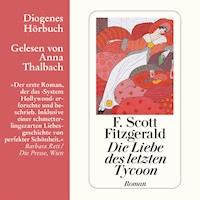 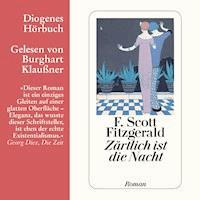 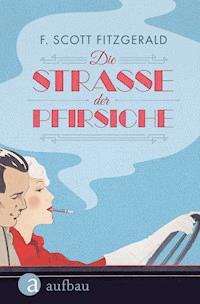 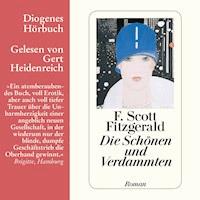 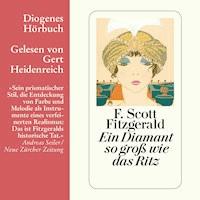 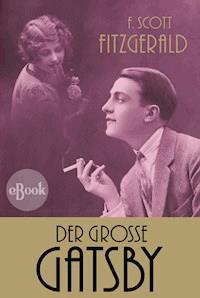 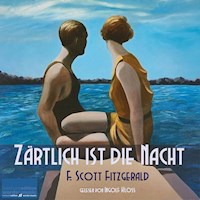 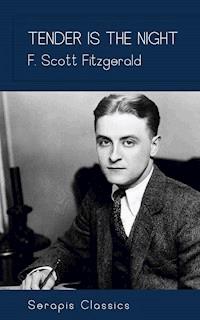