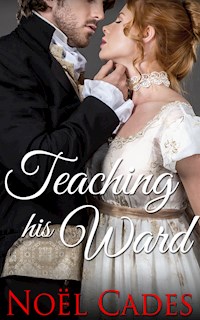 When a runaway ward finally meets her strict guardian, sparks fly... in this sexy new Regency Romance.
A daring, spirited heroine...
Jemima is determined to make her debut in society - but her strict guardian, whom she's never met, won't allow it. But when she runs away to London and falls for a handsome aristocrat, she's in for a big shock.
Having fallen in love, what will she do when her guardian sets up an arranged marriage for her?
A sexy, determined hero...
Marcus Harlington, Earl Southwell, is furious to discover that the alluring young woman he romanced at a ball is his runaway ward, Jemima.
Having entrusted her education to others, he now desires to play personal tutor... in teaching her some rather more wifely duties.
Teaching His Ward is a new Regency Romance novel by author Noël Cades. Set in England's thrilling Regency period, the novel is historically accurate and emulates the literary style of the era. 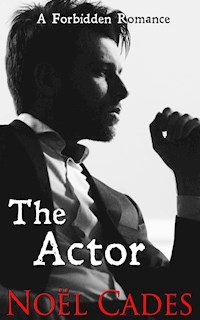 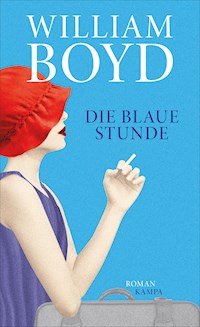