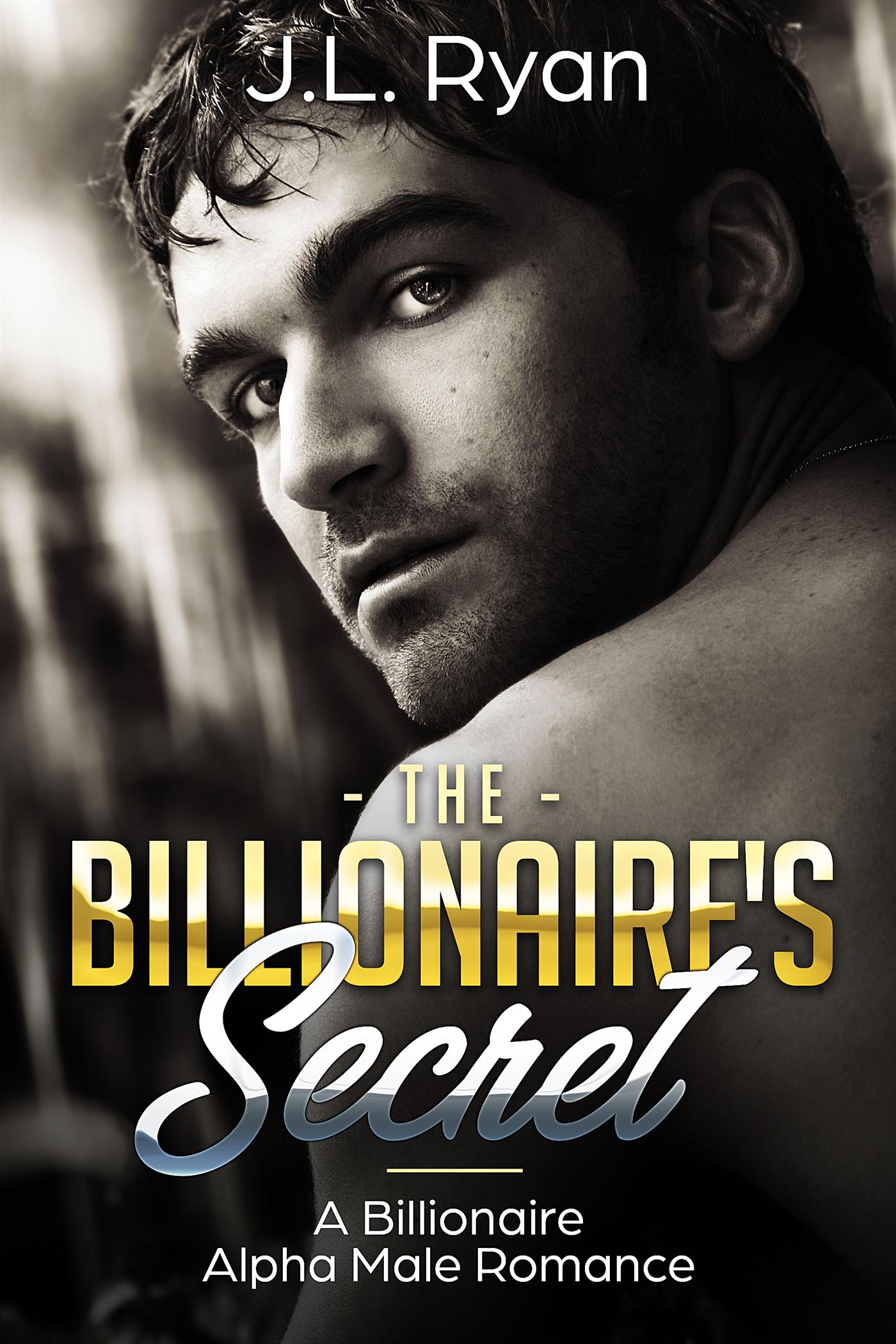 Reluctant billionaire Alexander Jacobs isn't prepared for the events that will forever change his life. He's confused and lonely because his parents were recently killed by a drunk driver, and he has no siblings or close friends.

While he enjoys the rewards of his family's business, he's too inexperienced to manage it by himself. He's dreading the upcoming funeral for his parents, but when he discovers that his longtime best friend, curvy girl Brienne Warhol will be attending, he feels a little better.

She attends Columbia Law School, but when she hears about his parents, wants to be with him. He went to college locally and misses the friendship they had before she moved to New York. She constantly fantasizes about having sex with him, but he only thinks of her as a friend.

When she finally graduates, they meet up for a celebratory glass of champagne. She has too much to drink, and before she can stop herself, she kisses him. Her head is spinning, and after he looks at her like she crossed the line, she feels sick.

She wishes she could take back that damn kiss. Did plus size Brienne ruin her chances of a romantic relationship with Alexander, the only man she's ever wanted, or did her kiss spark a thrilling desire inside him that he's never felt before? 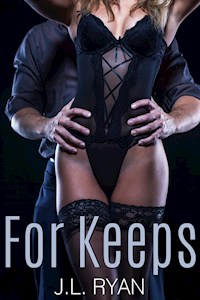 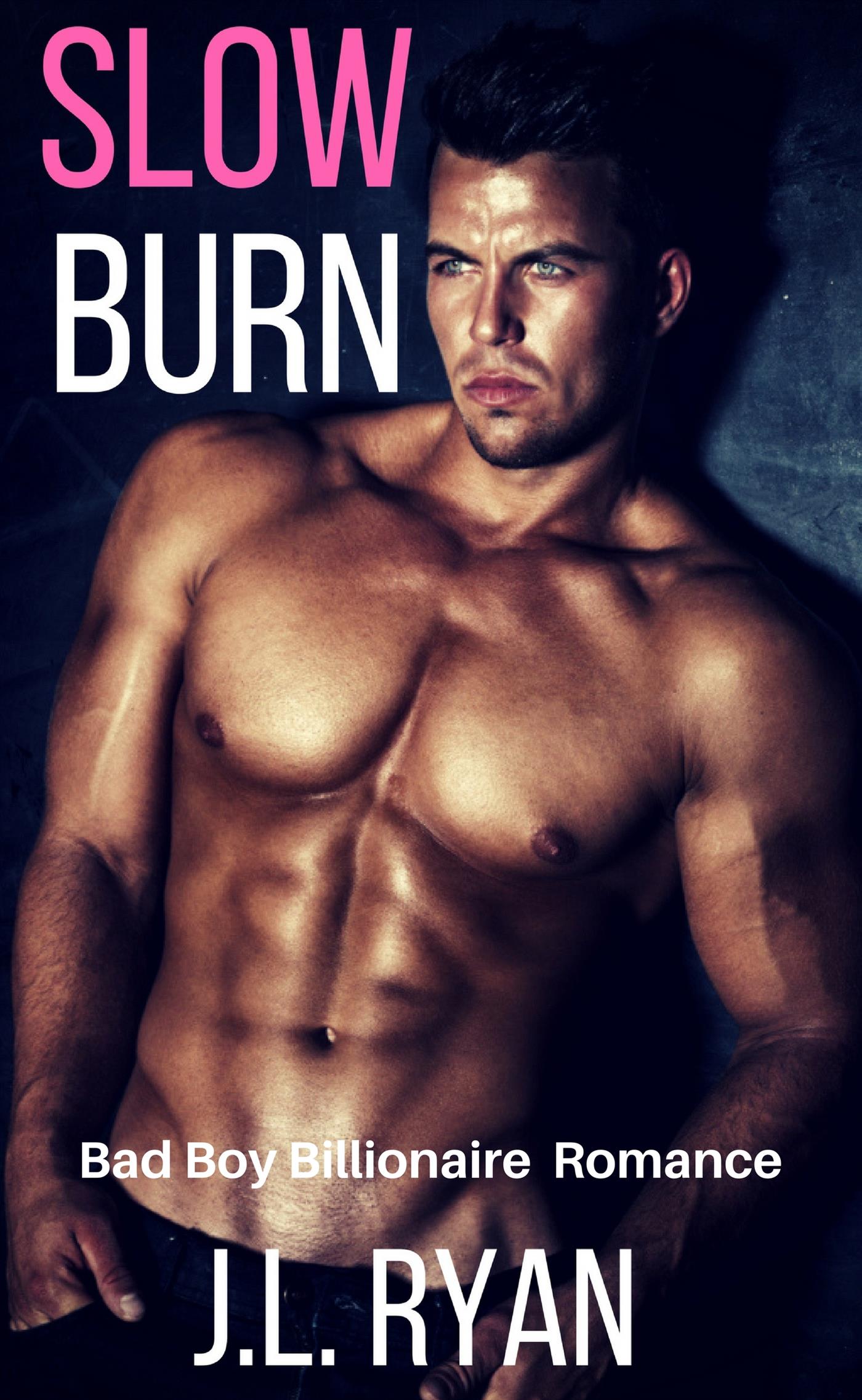 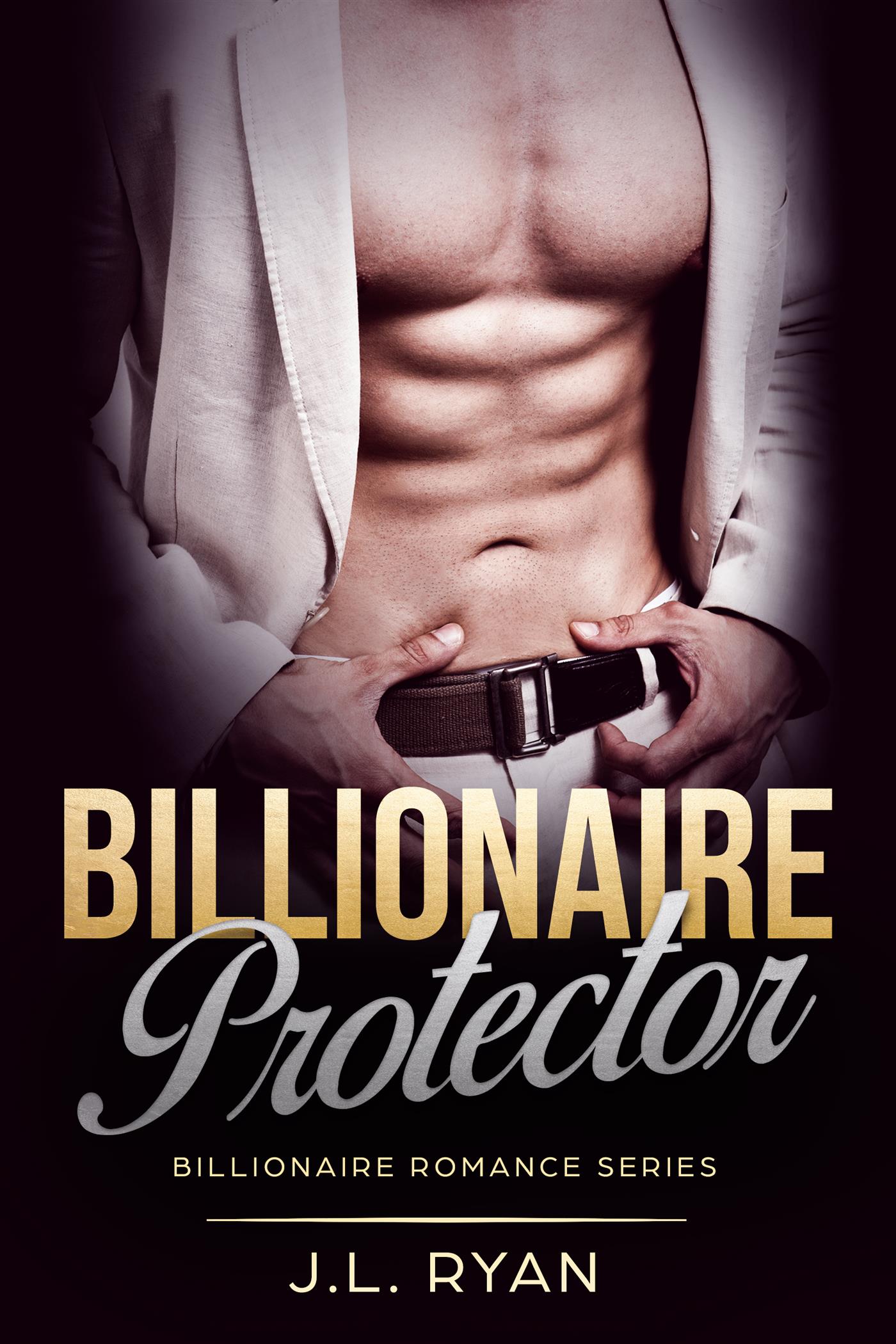 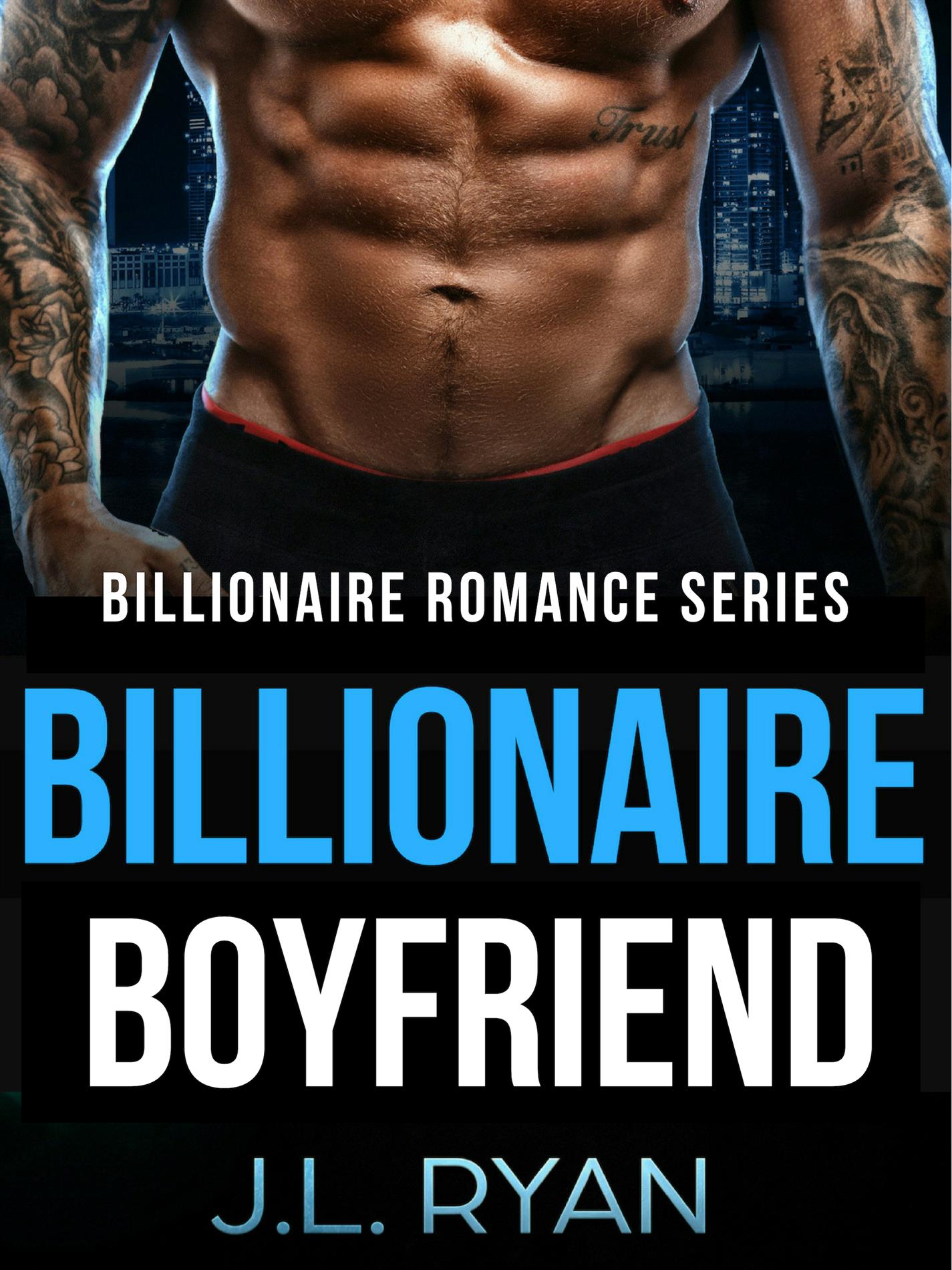 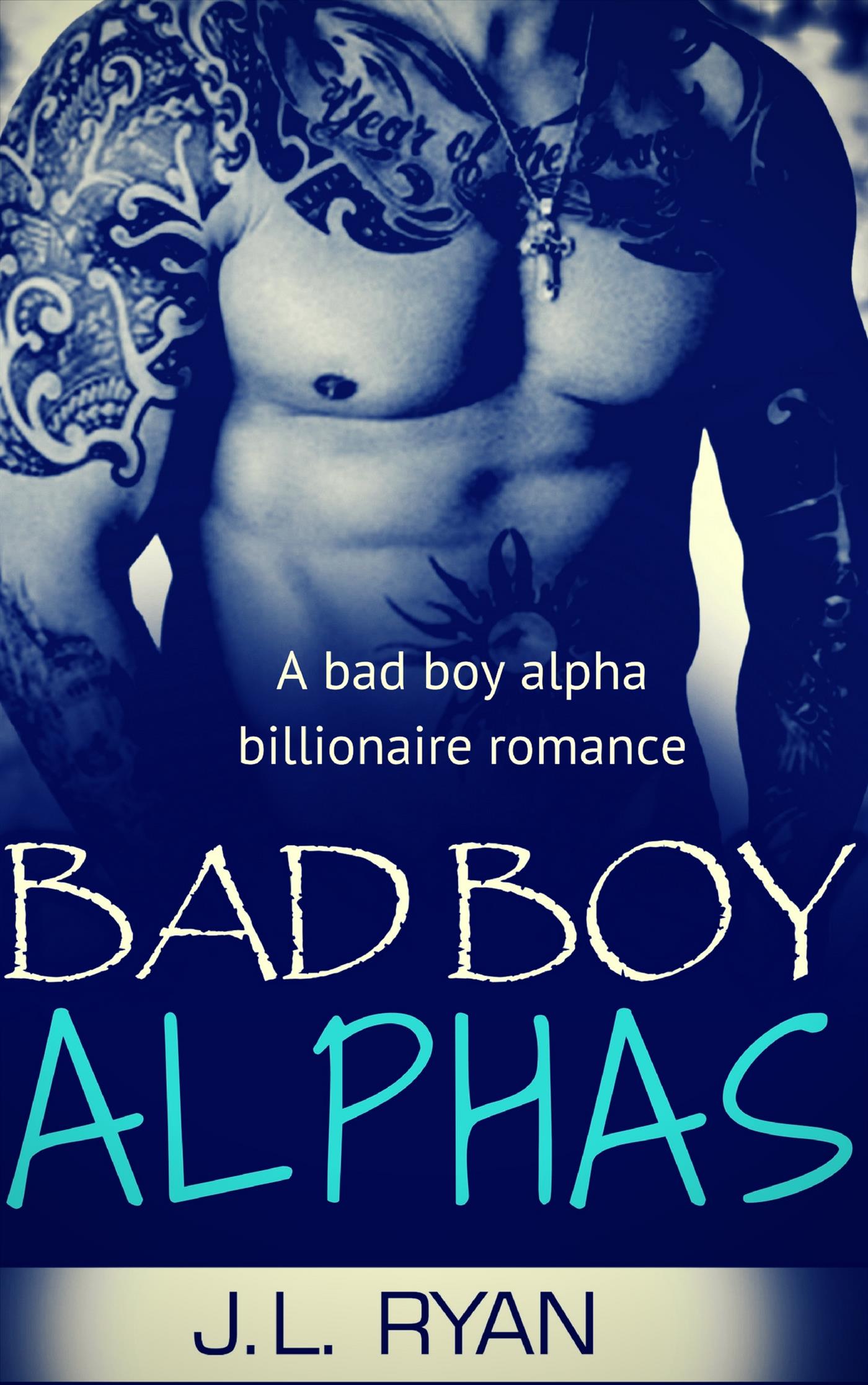 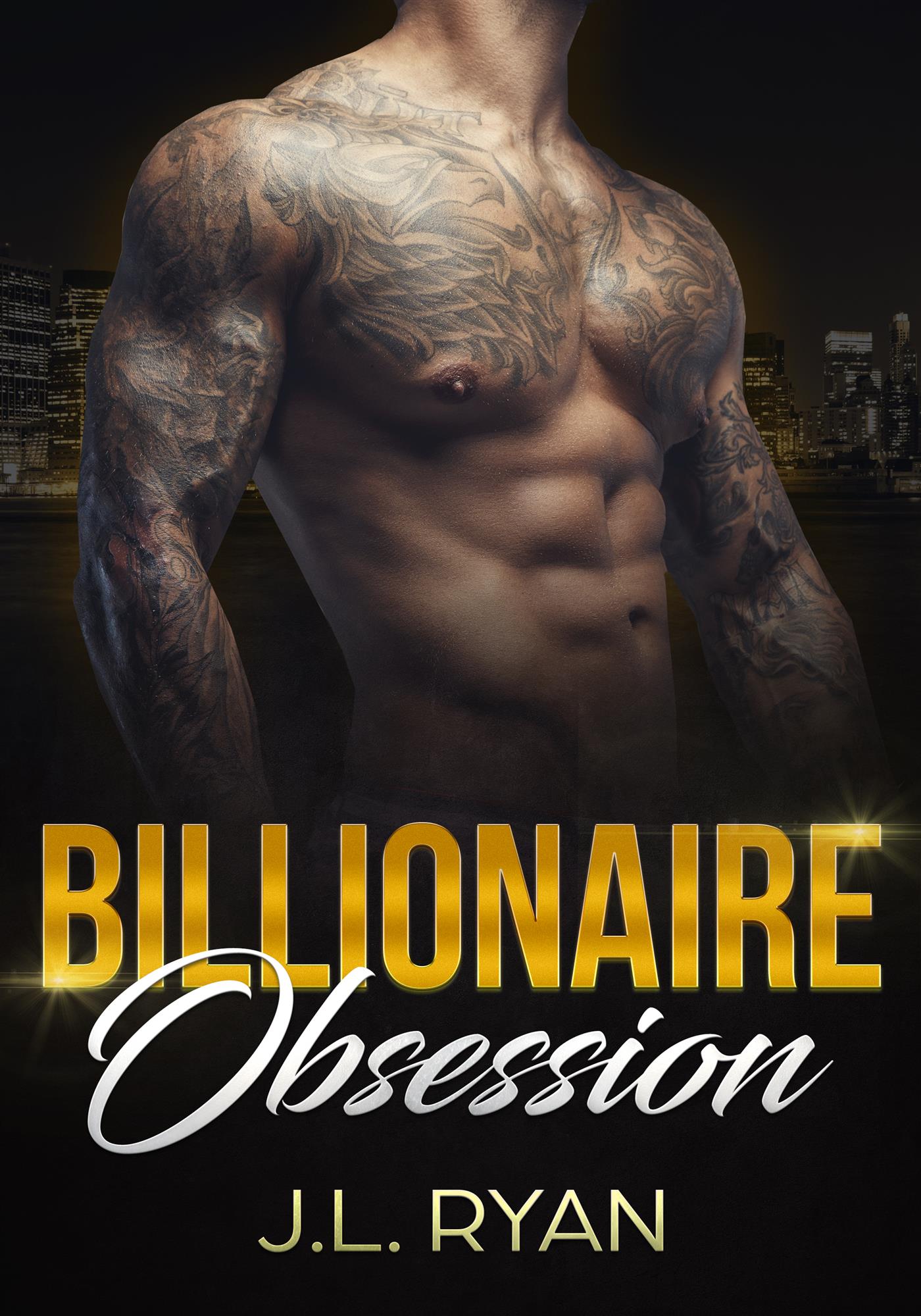 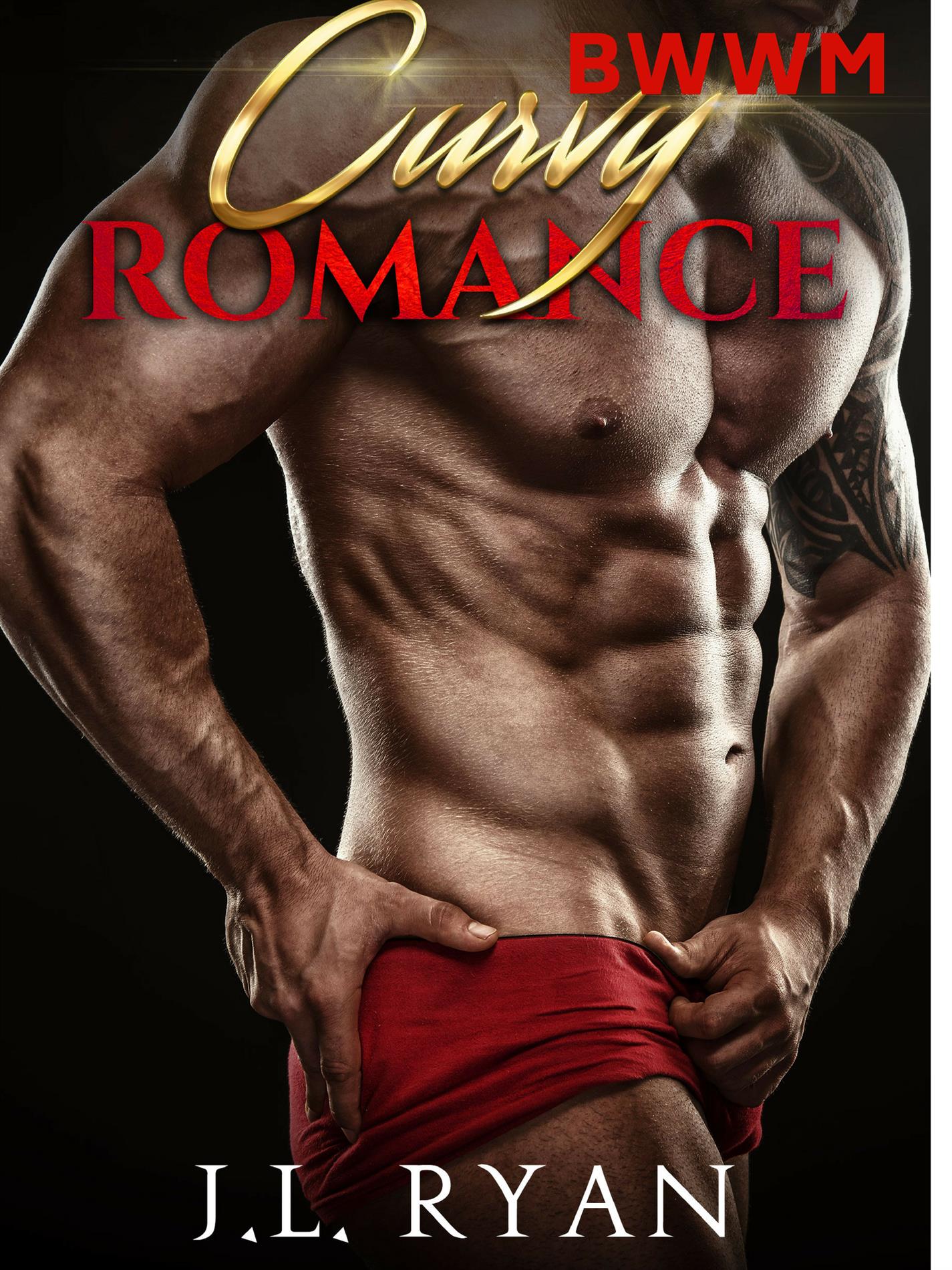 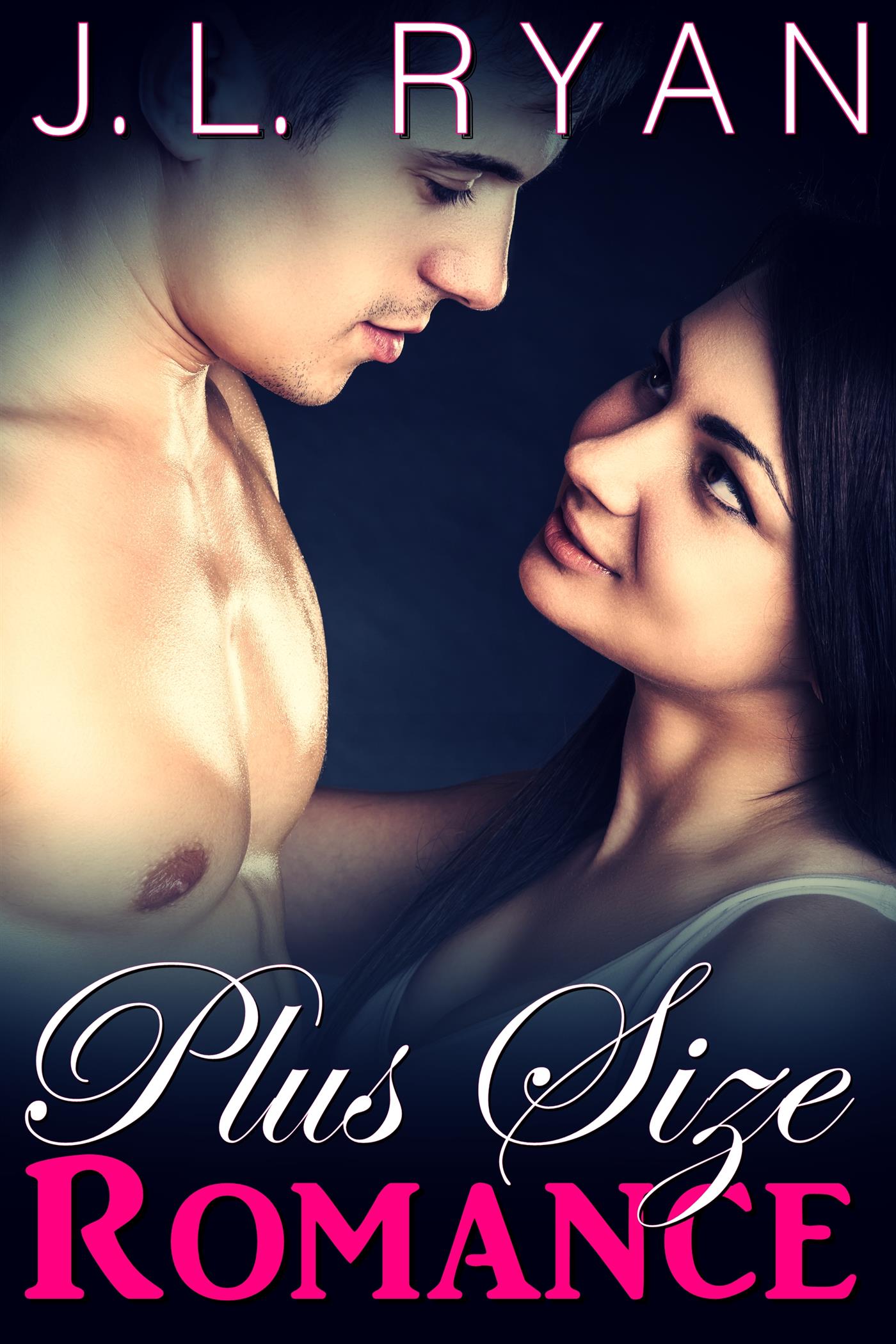 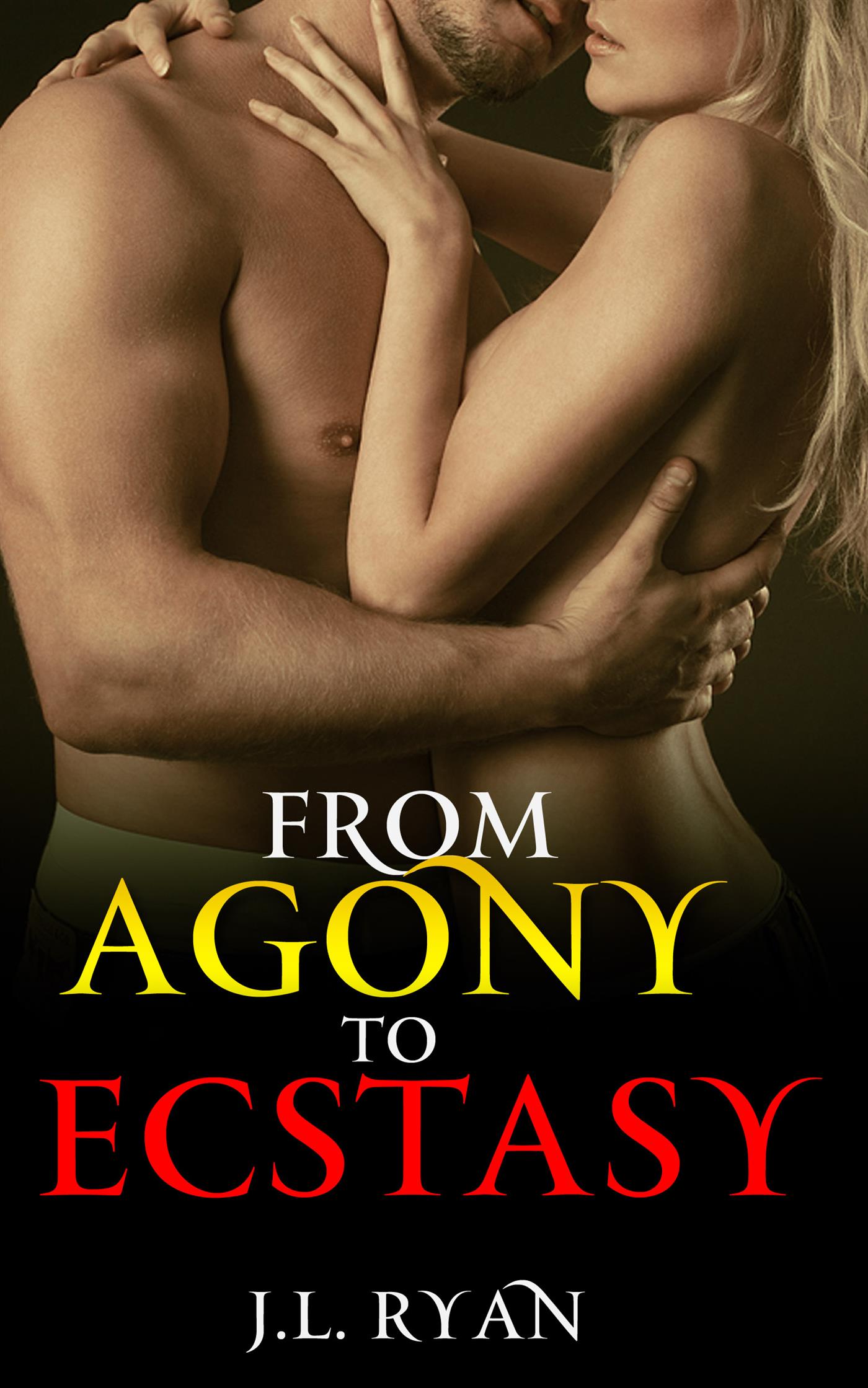 From Agony To Ecstasy
J.L. Ryan 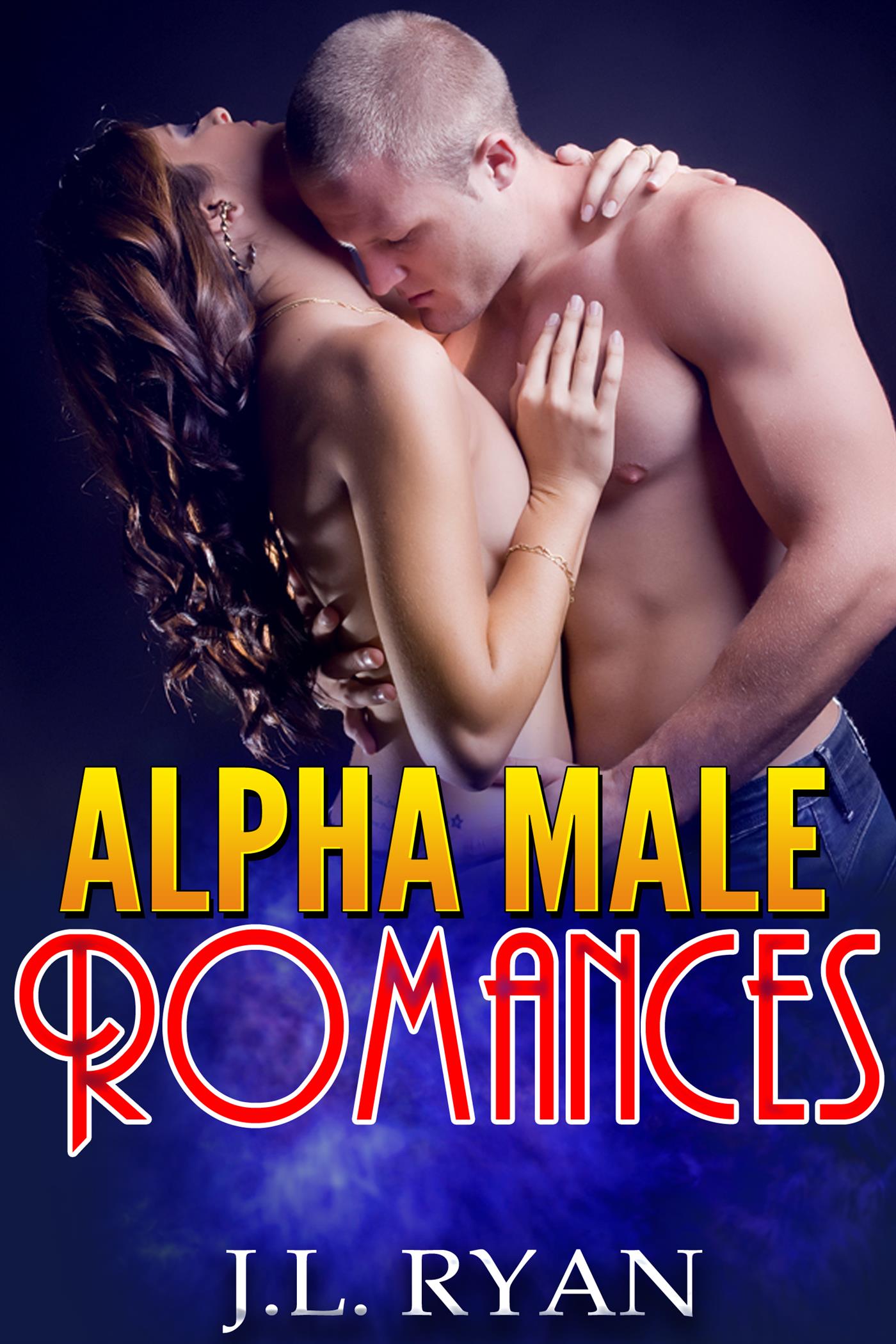 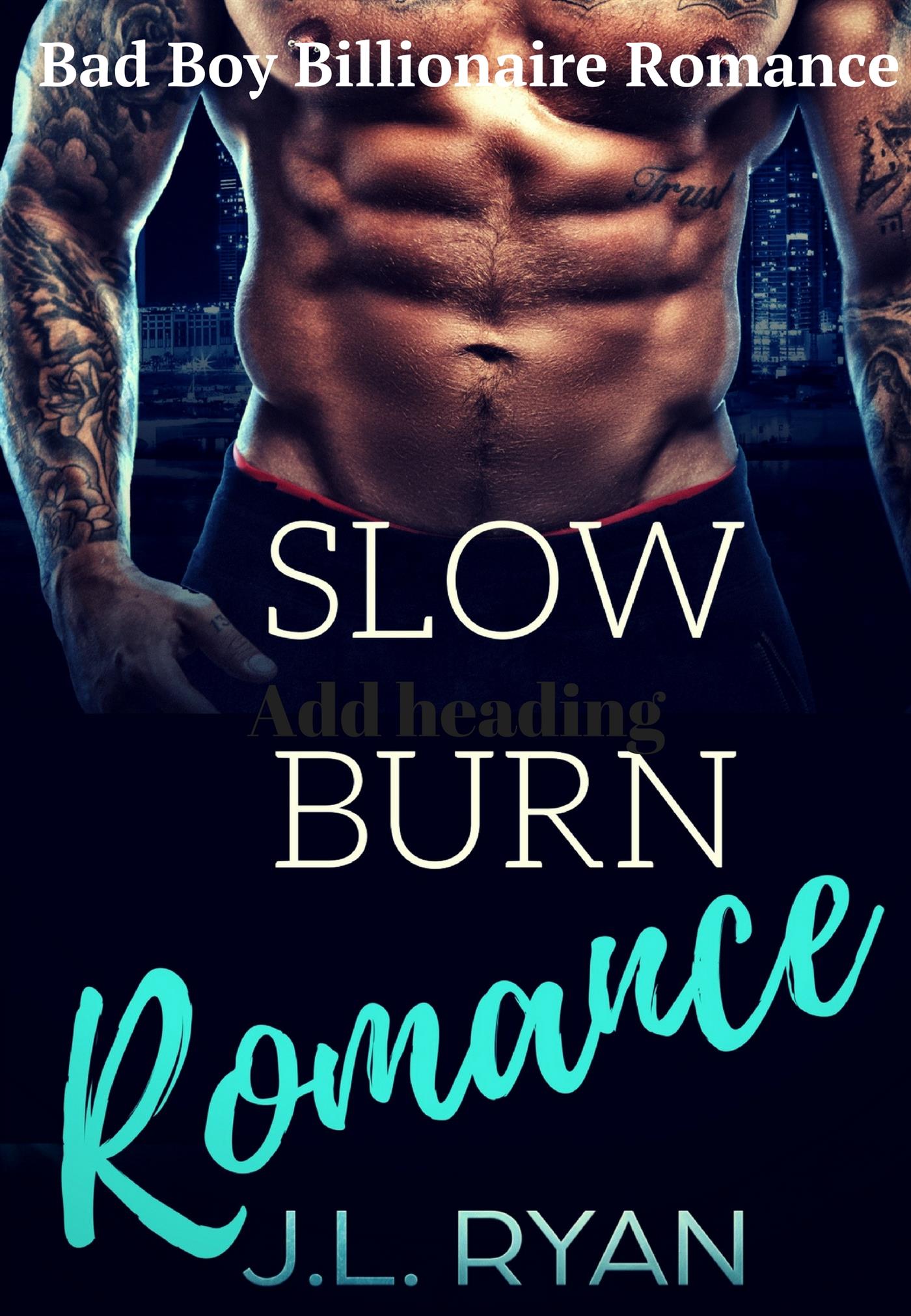 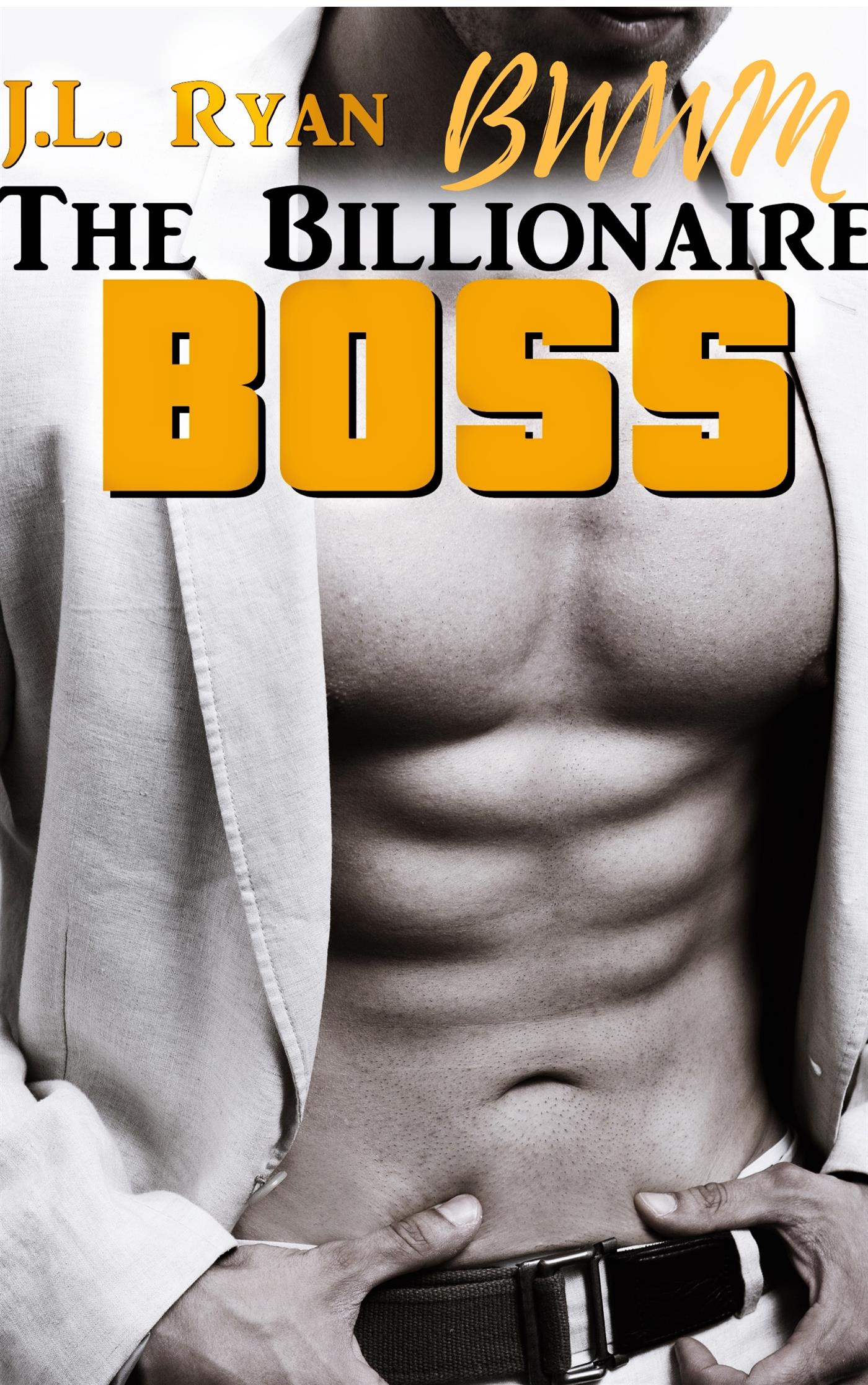 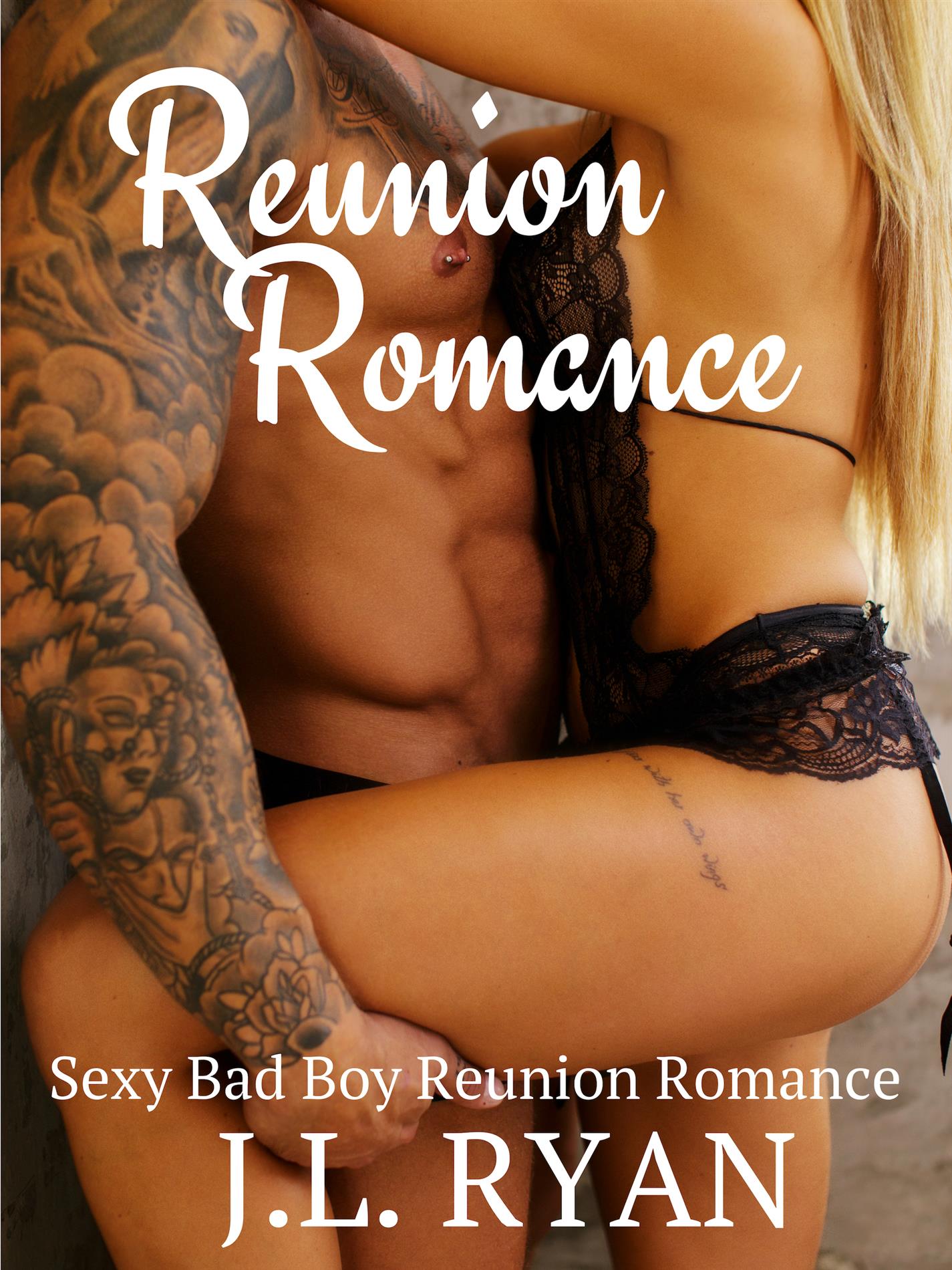 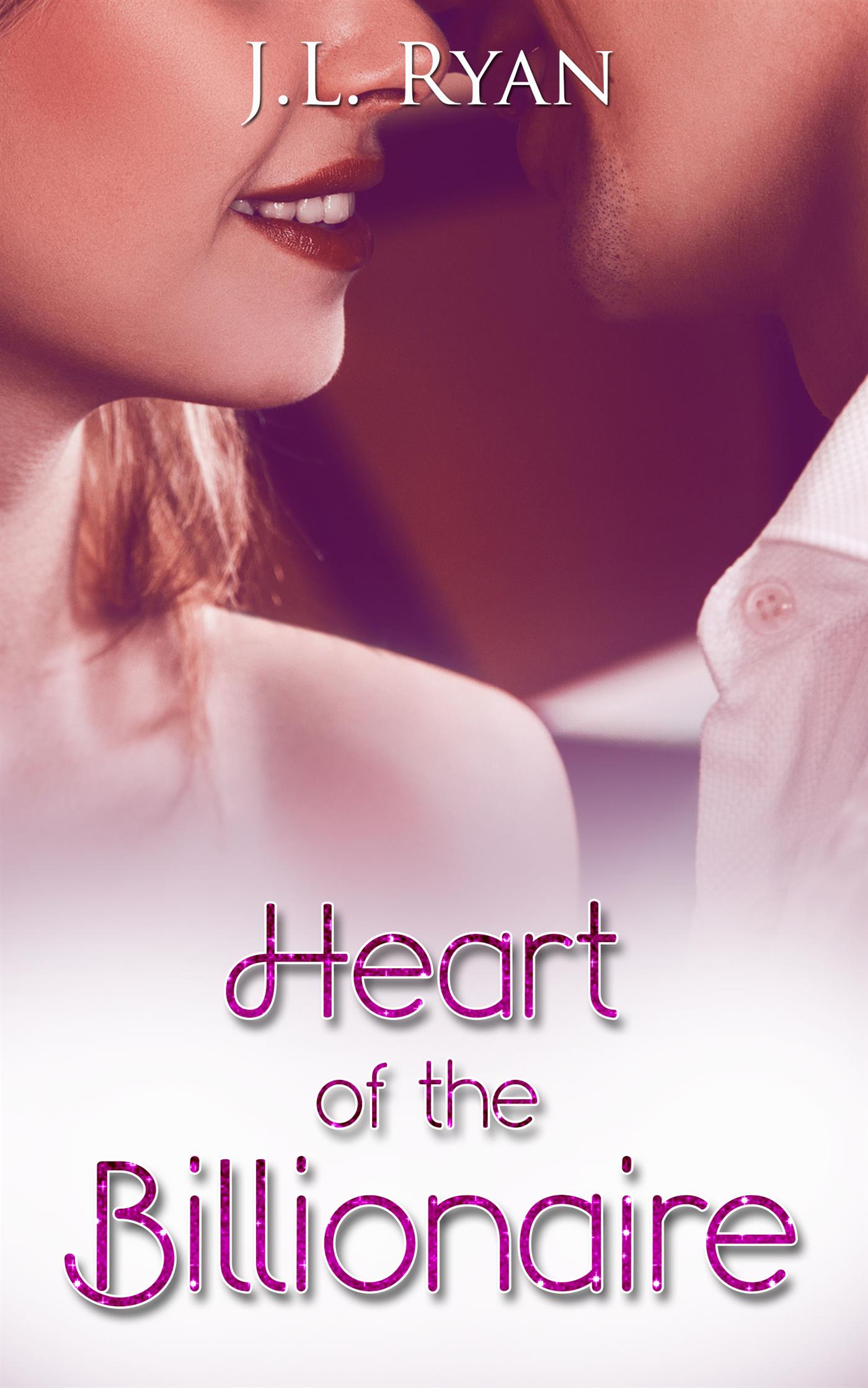 Heart of the Billionaire
J.L. Ryan 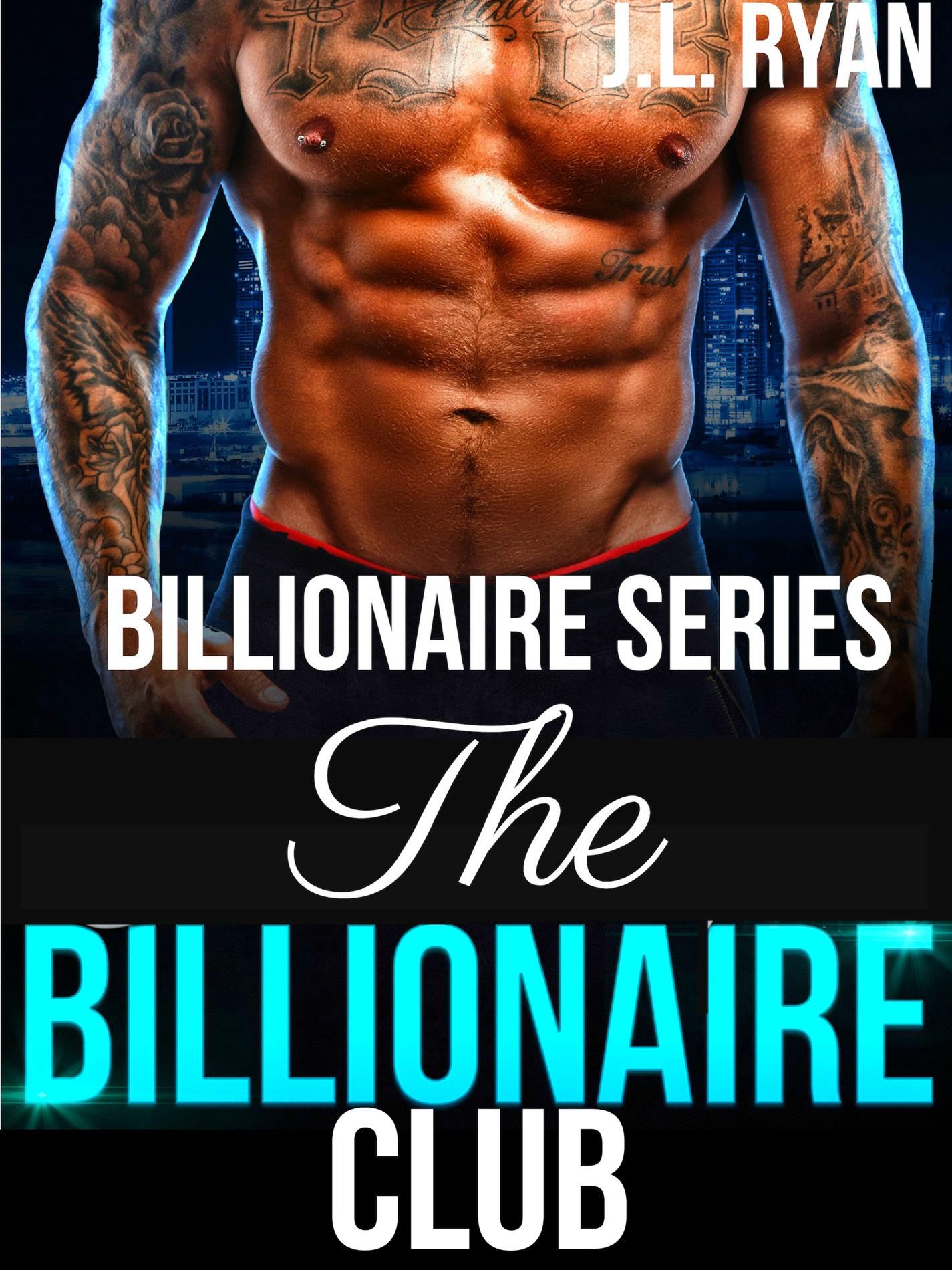 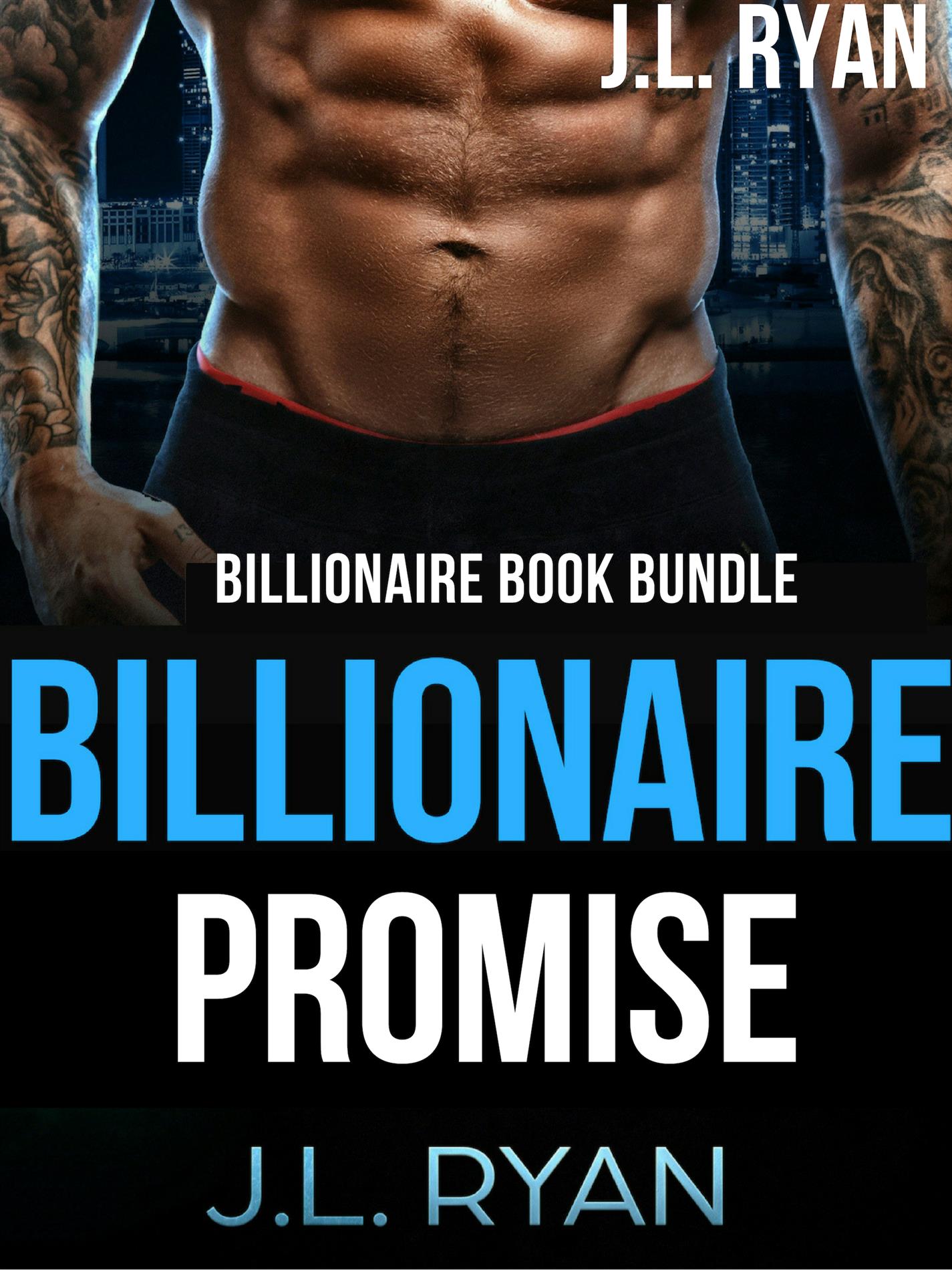 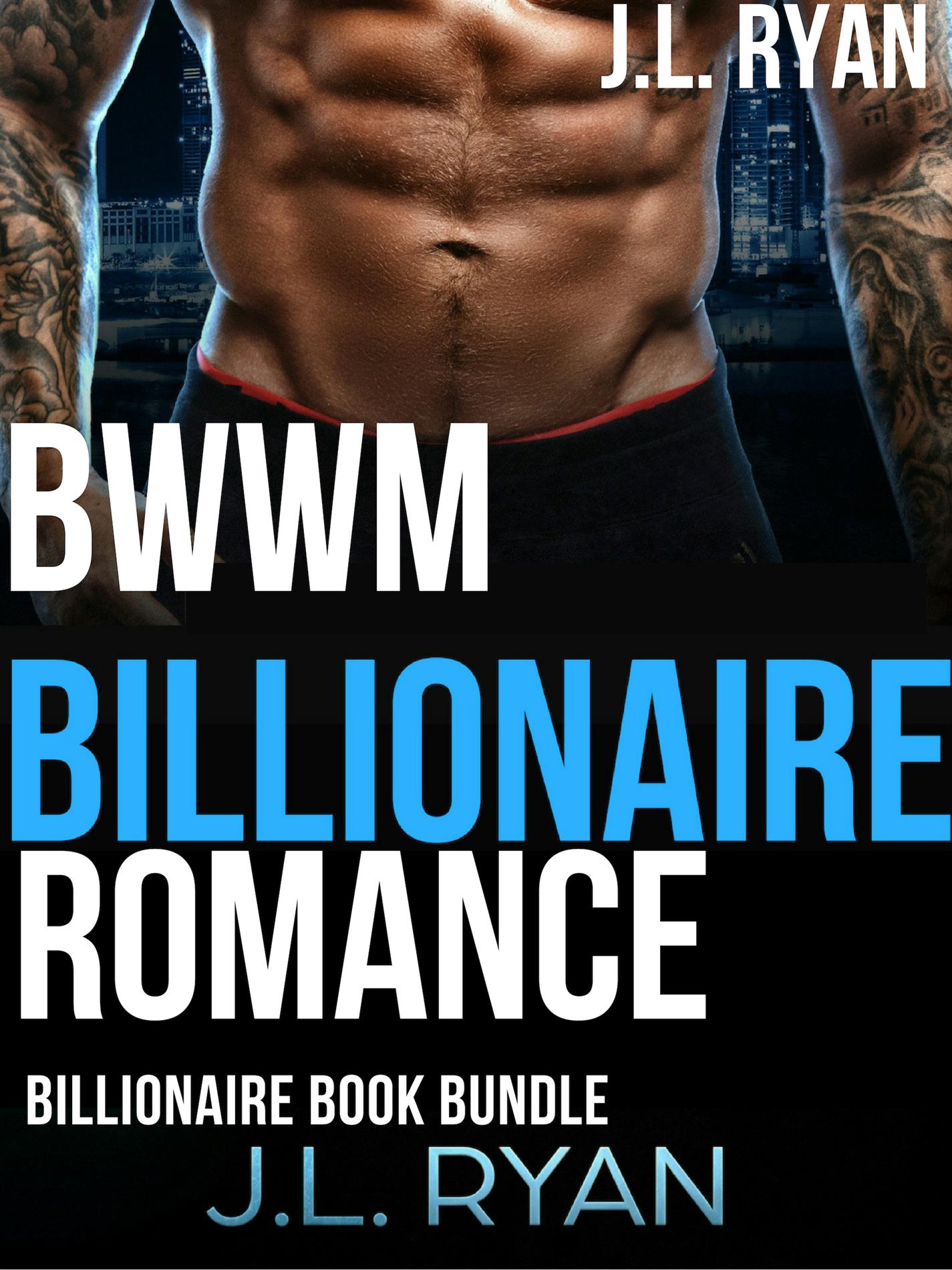 Alexander Jacobs knew his life would be different from now on. Nothing could prepare him for the changes coming. Had he known, he would have done something differently, prepared somehow. He would have tried to make his father proud of him, and he would have loved his mother more.

He sat back in the high backed chair and took a deep breath. Even the friends he did have were busy with their own lives. He was 23, still too young to know what he was doing most of the time, and now he was going to have to run a business that he hadn’t much thought about before.

He enjoyed the fruits of the family business. He always had everything he needed or wanted. He was spoiled and selfish. He shook his head. Now he had to grow up.

Alex glanced up at the clock on the mantle. The meeting started at 2. That gave him ten minutes to get his head together. He started rifling through the ledger on his desk, trying to prepare for the day ahead.

His parents had been gone almost a week. The funeral was yesterday. They deserved more...deserved better. He would do his best to make them proud. He knew he would have to because there was no one else who could.

The only bright spot in his life yesterday at the funeral was Brienne. Brienne Warhol had been there. He remembered the day he first saw her in 4th grade. She was all elbows and freckles with her long red hair in braids. She was beautiful. They grew up on the same street, or close to it.

She was always a gangly tomboy, playing in the dirt and riding bikes with the boys while all the other girls were happy playing inside with Barbie and practicing with makeup and nail polish. He smiled thinking about the 6th grade dance.

He prepared to ask Brienne for weeks, but she never seemed to notice he was there. She was always busy with everything else. Most of the boys thought of her as one of them, but not Alex. He was very much aware of the fact that Brienne was a girl. He had it all planned out and walked up to her at lunchtime. She was sitting at a table with some of their friends all arm wrestling each other. He took a deep breath and simply said:

“ Brienne, will you go to the dance with me?” He said it casually despite his racing heart and had taken his usual seat across from her while waiting on a response.

“ Sure.” She said it so quickly he had to look at her to catch her eye and make sure she was actually responding to him. She gave him a slight smile and set out to arm wrestle, and beat, Bobby Anderson on the next match.

His dad sent him in the company car to pick her up the night of the dance and he was terrified. She came down the stairs in a green dress and her hair all brushed out. It looked just like fluffy orange cotton. She was beautiful. He opened the door for her, and once they were inside, she started chattering away about school and how these girl shoes were so dumb.

He just let her talk. He liked the way she went on and on. He was always the quiet one and she didn’t know how to be. It may have been because she had no mother, and her dad was doing the best he could with her. Whatever the reason, she always had a lot to say.

They pulled into the school parking lot and immediately their group of friends gathered around. It was just like any other school day. At some point she had braided her hair so it would stop “flying all over the place” as she put it. The rest of the night was spent with the group of friends. No dancing, and certainly not what he planned.

He shook his head and smiled as he was brought back to the present. She came to the funeral. She was there for him, and he loved her all the more for it. They were friends now, not as close, but still friendly enough.

She would send him emails from school and he would write back talking about whatever was going on in their sleepy town of Dale City Virginia, as well as what was happening to their friends and who was moving and who had come back.

He enjoyed the way she would write about her classes, which ones were easy, and which were harder for her, and the way men seemed to always want to ask her out and not ask her opinions. She had gone off to New York after high school. She always dreamed of going there, and since her goal was Columbia Law, she thought her best option was doing her undergraduate work there as well.

Brienne always worked hard to do well. Alex would frequently ask her if she needed anything and she always told him no. She was defiant and determined to succeed. He admired that in her. He went to college locally at Mary Washington and studied Business. He didn't have a clue what he wanted to do and his father told him it was a great back up for whenever he figured it out.

Today he was thankful for that. Seeing Brienne yesterday after such a long time felt good. Gone were the braids and freckles, and in their place, was a sophisticated woman. She was still as beautiful as the day he met her. He never even had a chance to speak with her though. She gave him a wave at one point, and he smiled back.

She was rarely in town, and when she was, he always tried to make time for her. They would usually eat Chinese take-out and laugh and listen to music from the year they graduated. The last time she visited was over two years ago. Even then, she hadn’t strayed much from The Brienne of middle school. It was obvious something changed. Yesterday, he was surrounded by his parents' friends and business associates. By the time he was able to get a few moments alone, she disappeared.

It would be easy to find her. Still in the same house, her father lived down the street. They lived in the cul-de-sac of the neighborhood off the loop that led to his house.