With A to Z Classics, discover or rediscover all the classics of literature.Contains Active Table of Contents (HTML)  and include a bonus link to the free audio book.Miyamoto Musashi's Go Rin no Sho or the book of five rings, is considered a classic treatise on military strategy, much like Sun Tzu's The Art of War and Chanakya's Arthashastra.The five "books" refer to the idea that there are different elements of battle, just as there are different physical elements in life, as described by Buddhism, Shinto, and other Eastern religions. Through the book Musashi defends his thesis: a man who conquers himself is ready to take it on on the world, should need arise. 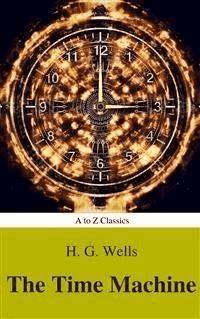 The War of the Worlds (Best Navigation, Active TOC) (A to Z Classics)
AtoZ Classics 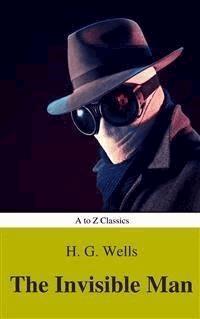 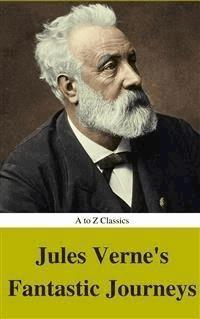 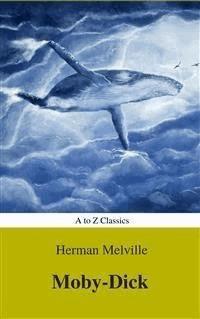 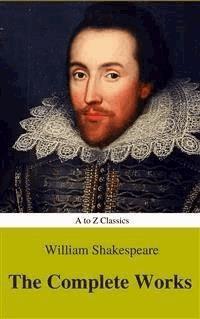 The Book of Five Rings

I have been many years training in the Way of Strategy, called Ni Ten Ichi Ryu, and now I think I will explain it in writing for the first time.

It is now during the first ten days of the tenth month in the twentieth year of Kanei (1645). I have climbed mountain Iwato of Higo in Kyushu to pay homage to heaven, pray to Kwannon, and kneel before Buddha. I am a warrior of Harima province, Shinmen Musashi No Kami Fujiwara No Genshin, age sixty years. From youth my heart has been inclined toward the Way of Strategy.

After that I went from province to province dueling with strategist of various schools, and not once failed to win even though I had as many as sixty encounters. This was between the ages of thirteen and twenty-eight or twenty-nine. When I reached thirty I looked back on my past. The previous victories were not due to my having mastered strategy. Perhaps it was natural ability, or the order of heaven, or that other schools' strategy was inferior.

After that I studied morning and evening searching for the principle, and came to realize the Way of Strategy when I was fifty. Since then I have lived without following any particular Way. Thus with the virtue of strategy I practice many arts and abilities - all things with no teacher. To write this book I did not use the law of Buddha or the teachings of Confucius, neither old war chronicles nor books on martial tactics. I take up my brush to explain the true spirit of this Ichi school as it is mirrored in the Way of heaven and Kwannon. The time is the night of the tenth day of the tenth month, at the hour of the tiger (3-5 a.m.)

Strategy is the craft of the warrior. Commanders must enact the craft, and troopers should know this Way. There is no warrior in the world today who really understands the Way of Strategy.