Books 3-4 of The Chained Adept.


CHAINS WITHOUT WIZARDS AND A RISING COUNT OF THE DEAD.


The largest city in the world has just discovered its missing wizards. It seems the Kigali empire has ignited a panic that threatens internal ruin and the only chained wizard it knows that’s still alive is Penrys.


The living wizards and the dead are not her people, not unless she makes them so. All they have in common is a heavy chain and a dead past -- the lives that were stolen from them are beyond recall.


What remains are unanswered questions about who made them this way. And why. And what Penrys plans to do to find out.


SETTING A TRAP TO CATCH THE MAKERS OF CHAINED WIZARDS.


A clue has sent Penrys back to Ellech, the country where she first appeared four short years ago with her mind wiped, her body stripped, and her neck chained. It's time to enlist the help of the Collegium of Wizards which sheltered her then.


Things don't work out that way, and she finds herself retracing a dead scholar's crooked track and setting herself up as a target to confirm her growing suspicions. But what happens to bait when the prey shows its teeth?


In this conclusion to the series, tracking old crimes brings new dangers, and a chance for redemption. 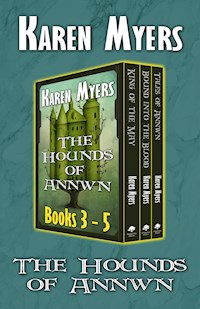 The Hounds of Annwn (3-5)
Karen Myers 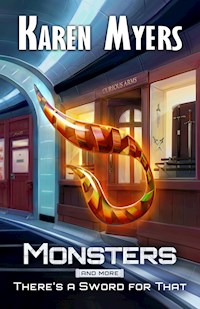 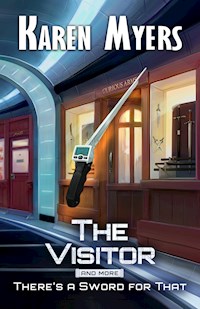 The Visitor, And More
Karen Myers 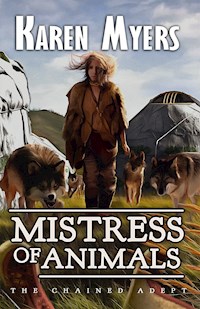 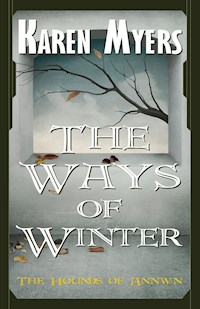 The Ways of Winter
Karen Myers 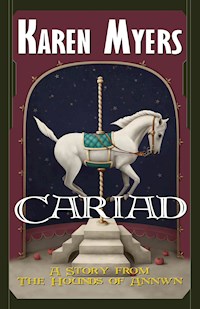 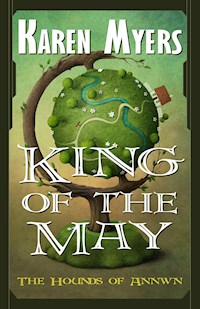 King of the May
Karen Myers 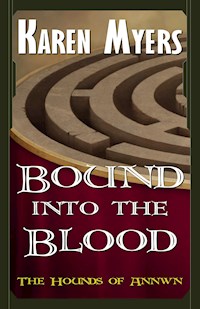 Bound into the Blood
Karen Myers 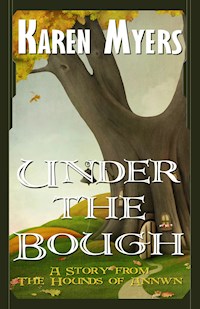 Under the Bough
Karen Myers 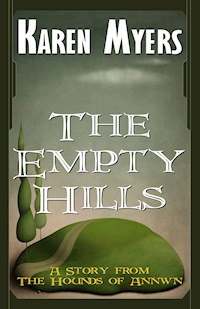 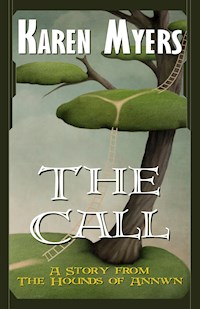 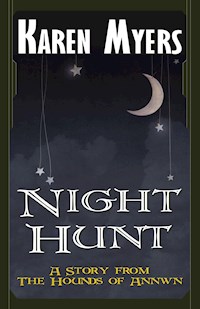 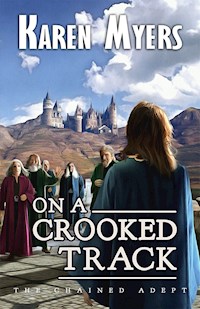 On a Crooked Track
Karen Myers 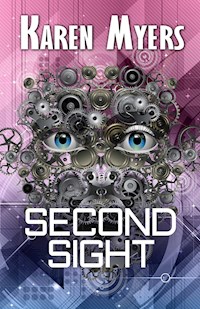 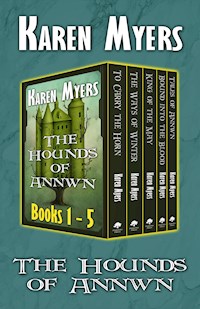 The Hounds of Annwn 1-5
Karen Myers 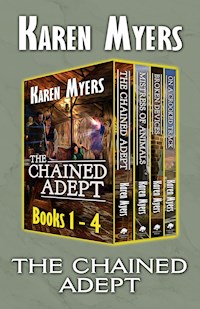 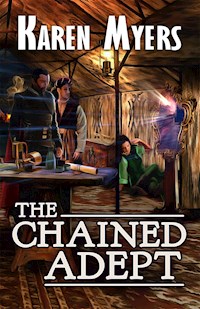