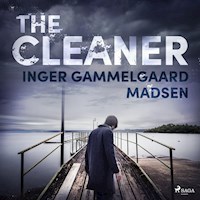 Bertram and his three friends have formed a small gang of thieves called The Ravens. He lives alone with his mom, who works as a waitress. He doesn´t remember his father much, as the latter was arrested for murder and sentenced to life imprisonment when Bertram was only seven years old. One day, Bertram steals an expensive "Schott Made in USA" leather jacket from a restaurant, which will have fatal consequences, and not just for Bertram. Rolando Benito, an investigator at the Police Complaints Authority, and his colleague are sent out to question two police officers. A prison guard has jumped out of his window on the fourth floor, just as the two officers were pulling up, after a noise complaint had been made for loud music coming out of his apartment. As the prison guard is the father of Rolando grandchild's school friend, he hears a rumour that a prisoner has died in the prison the man worked in, and that the prison guard had felt threated and persecuted. Is it in fact not a suicide case at all? Anne Larsen, a journalist for TV2 East Jutland, is also on the case. Everyone seems to be connected to one prisoner, the murderer Patrick Asp, who killed his own infant baby and is a prisoner in the jail the prison guard worked at. As more mysterious deaths pile up, and a Supreme Court judge disappears without a trace, Rolando Benito and Anne Larsen team up in search of a connection. That link turns out to be Bertram and the theft of the jacket, and now Anne's head in on the line as well. - 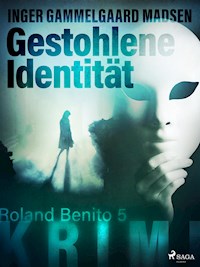 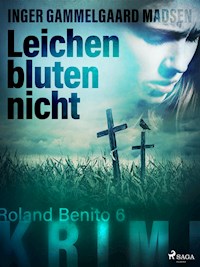 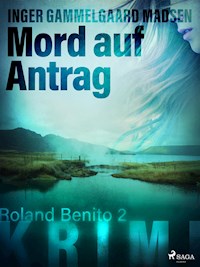 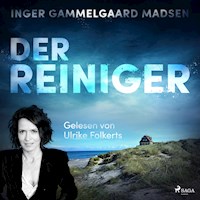 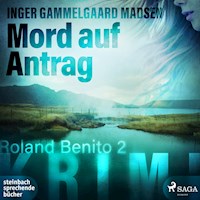 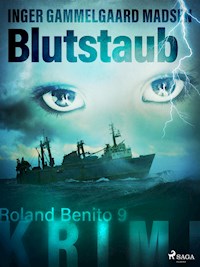 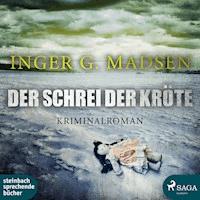 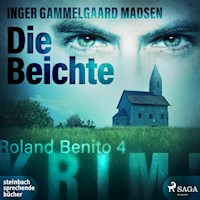 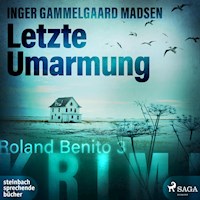 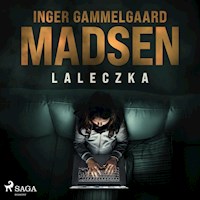 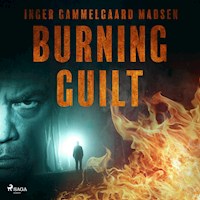 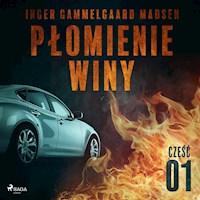 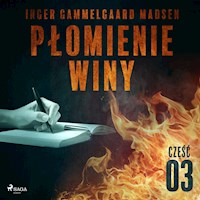 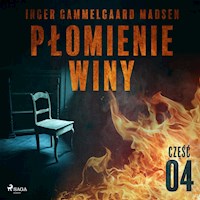 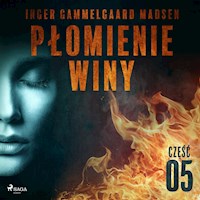 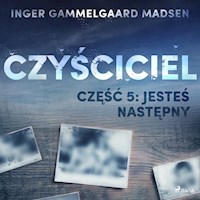 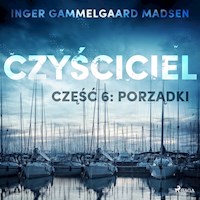 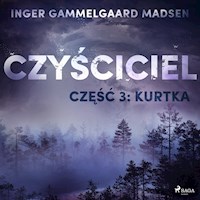