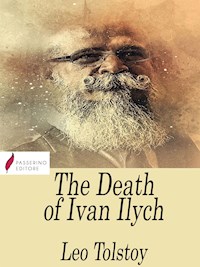 The Death of Ivan Ilych E-Book

The Death of Ivan Ilych (1886) is considered one of the best novellas and Tolstoy's masterpiece after his religious conversion. It tells the story of a judge's terminal illness in 19th century Russia.

Count Lev Nikolayevich Tolstoy (1828 – 1910), usually referred to in English as Leo Tolstoy, was a Russian writer who is regarded as one of the greatest authors of all time. He received multiple nominations for Nobel Prize in Literature every year from 1902 to 1906, and nominations for Nobel Peace Prize in 1901, 1902 and 1910, and his miss of the prize is a major Nobel prize controversy. 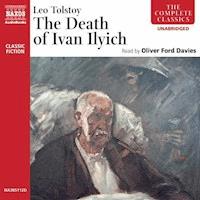 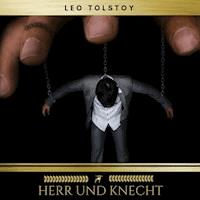 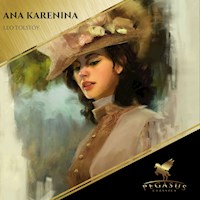 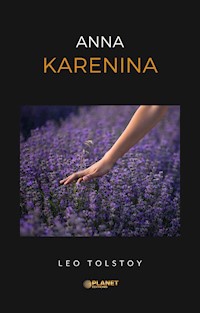 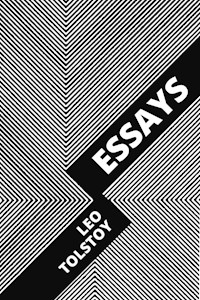 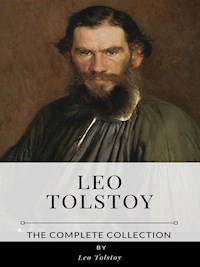 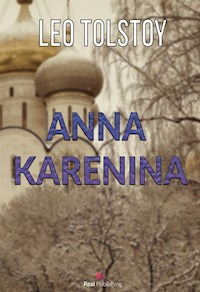 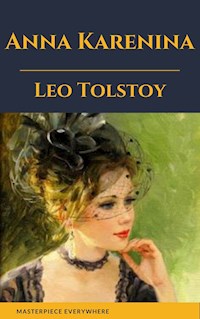 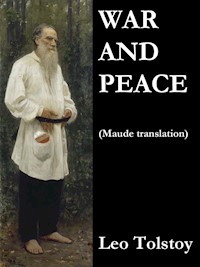 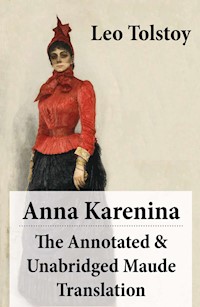 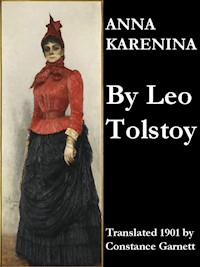 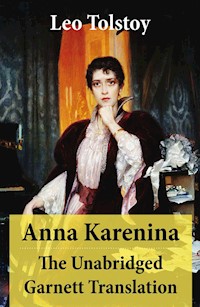 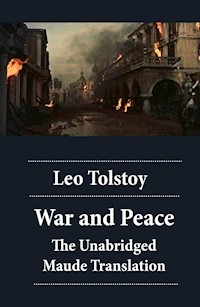 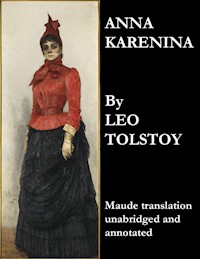 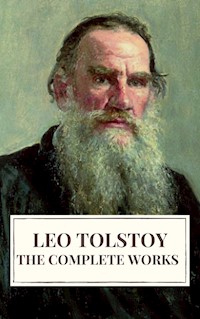 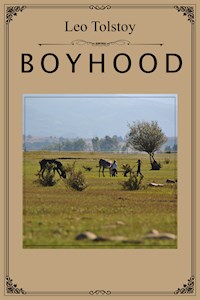 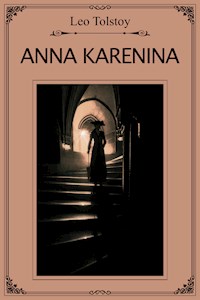 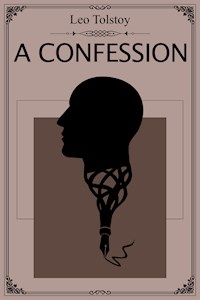 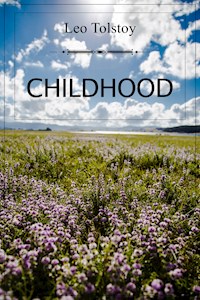 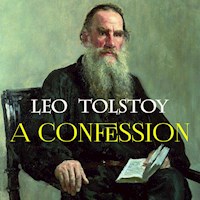