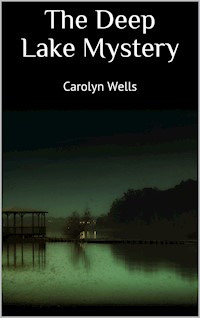 As I look back on my life, eventful enough in spots, but placid, even monotonous in the long stretches between spots, I think the greatest thrill I ever experienced was when I saw the dead body of Sampson Tracy. Imagine to yourself a man, dead in his own bed, with no sign of violence or maltreatment. Eyes partly closed, as he might be peacefully thinking, and no expression of fear or horror on his calm face. Now add to your mental picture the fact that he had round his brow a few flowers arranged as a wreath. More flowers diagonally across his breast, like a garland. Clasped in his right hand, against his heart, an ivory crucifix, and in his left hand an orange. Sticking up from behind his head showed the plume of a red feather duster! And draped round all this, like a frame, was a red chiffon scarf, a filmy but voluminous affair, deftly tucked in here and there, and encircling all the strange and bizarre details I have enumerated. On a pillow, near the dead face, lay two small crackers and a clean, folded handkerchief. As I stared, my imagination flew to the Indians or the ancient Egyptians, who provided their dead with food and toilet implements, which were buried with them. But in this case... 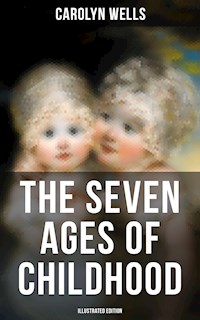 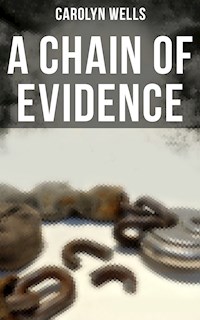 A CHAIN OF EVIDENCE
Carolyn Wells 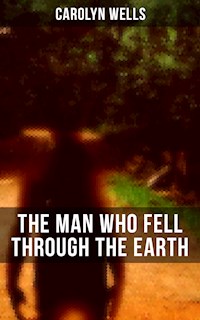 The Man Who Fell Through The Earth
Carolyn Wells 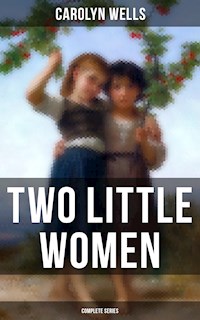 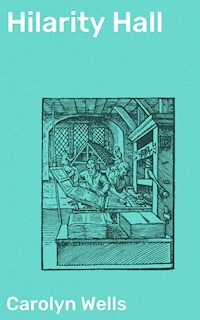 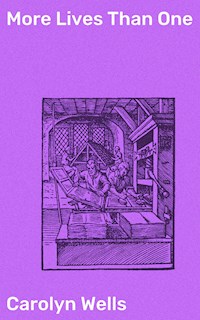 More Lives Than One
Carolyn Wells 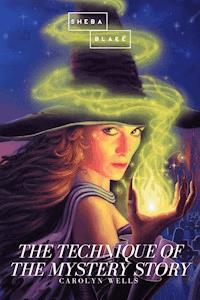 The Technique of the Mystery Story
Carolyn Wells

The Mark of Cain
Carolyn Wells 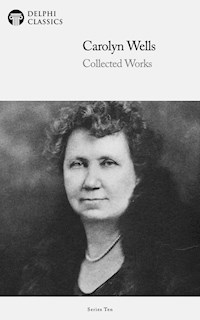 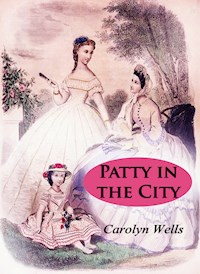 Patty in the City
Carolyn Wells 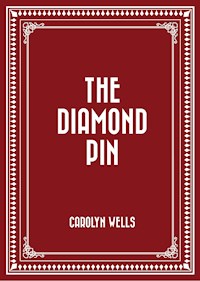 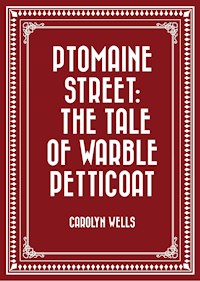 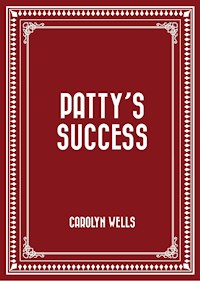 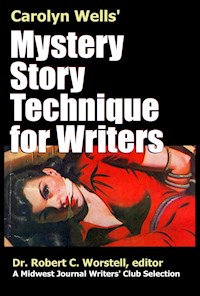 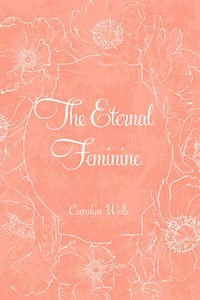 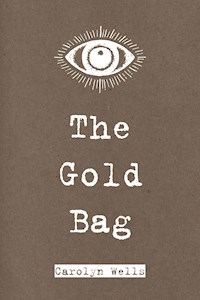 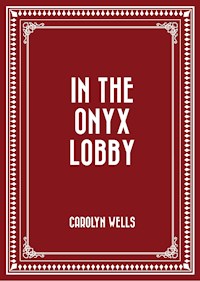 In the Onyx Lobby
Carolyn Wells

CHAPTER I “A STATELY PLEASURE DOME ...”

CHAPTER II THE GIRL IN THE CANOE