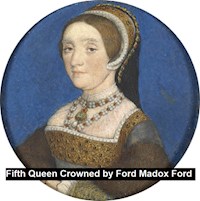 Classic historical novel set in the time of Henry VIII, first published in 1908. According to Wikipedia: "Ford Madox Ford (December 17, 1873 – June 26, 1939) was an English novelist, poet, critic and editor whose journals, The English Review and The Transatlantic Review, were instrumental in the development of early 20th-century English literature. He is now best remembered for The Good Soldier (1915) and the Parade's End tetralogy." 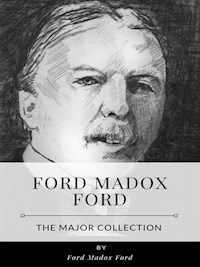 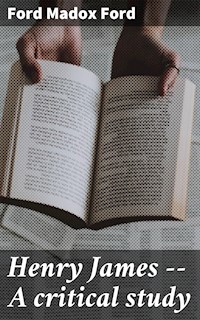 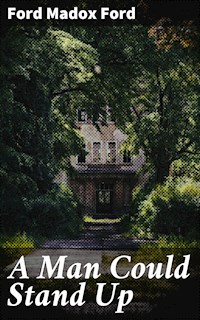 A Man Could Stand Up
Ford Madox Ford 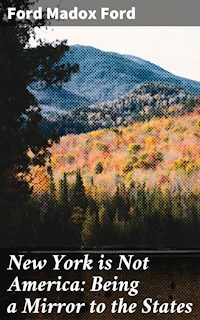 New York is Not America: Being a Mirror to the States
Ford Madox Ford 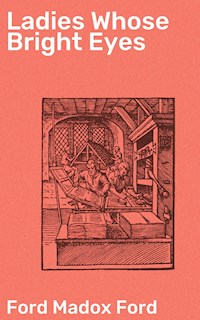 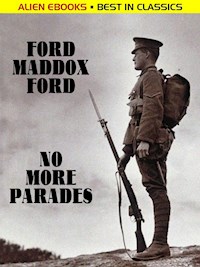 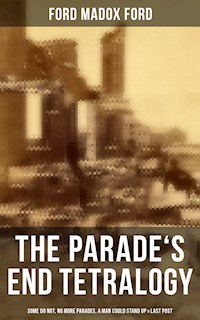 The Parade's End Tetralogy: Some Do Not, No More Parades, A Man Could Stand Up & Last Post
Ford Madox Ford 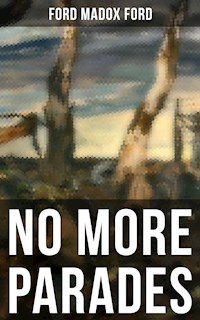 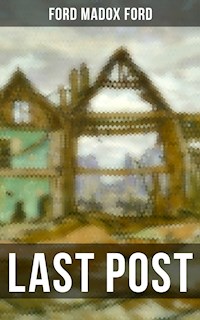 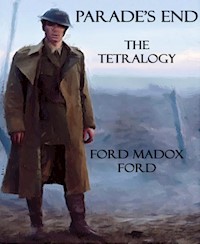 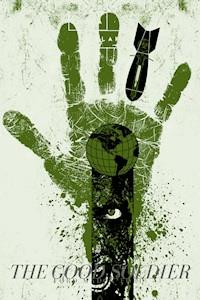 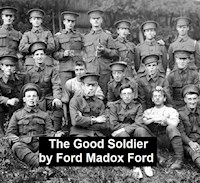 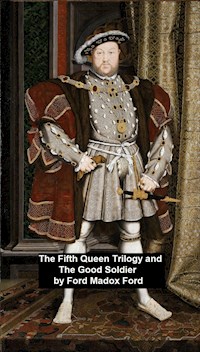 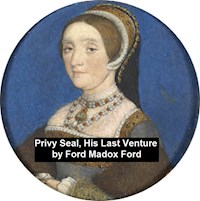 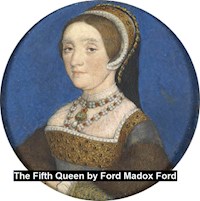 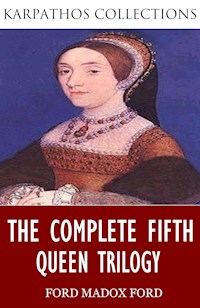 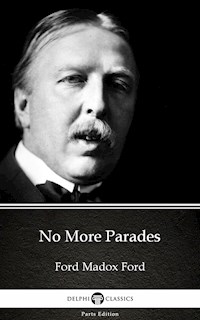 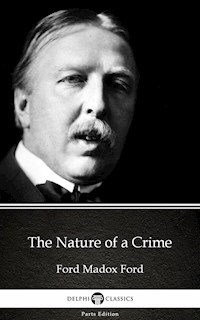 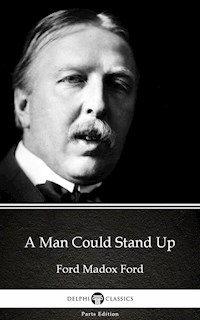