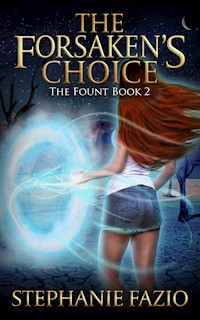 Enter the world of the Chosen and Forsaken…mind-control and magically-enhanced weapons…with Book Two of The Fount series.
Now, in THE FORSAKEN’S CHOICE, Addy and Tol are in a race against forces that seek to tear them apart.
They’re determined to travel from Texas to Vitaquias—the world that was laid to waste—to find the only person who might be able to help them.
With the Chosen people’s life-giving Source almost gone and the cruel Forsaken general closing in, Addy and Tol are running out of time. If they fail, they won’t be the only ones to bear the cost. Addy’s sister Olivia will be doomed to an eternity of misery.
Inextricably bound to the fates of her sister’s magical friends, Olivia must embrace a power she doesn’t want. She’s determined to help give Addy and Tol the future they deserve, even if her own life is the price she must pay. 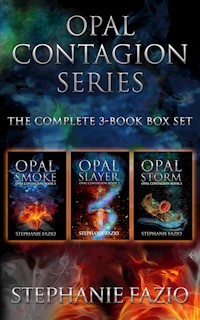 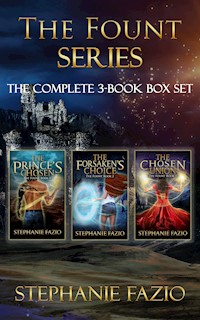 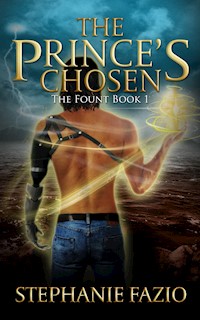 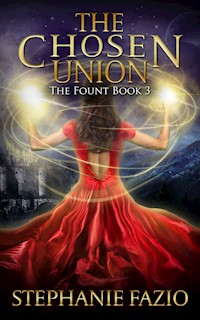 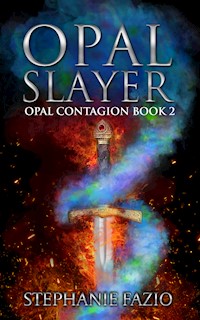 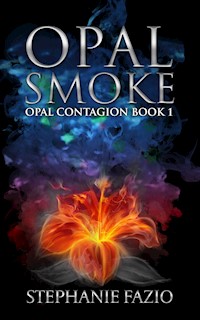