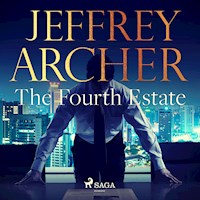 Lubji Hoch escapes from the Nazis, moves to Berlin and changes his name to Richard Armitage. After a successful career in the British Army, he takes over a struggling newspaper and with unrivalled ruthlessness begins building his media empire.Meanwhile, Keith Townsend, the son of a millionaire and Oxford educated, returns to Australia from London to take over his father's newspaper with similar ambitions. As both men move their quest for power to the world stage, they realise they are more than a match for one another's brilliance and ambition. Their rivalry leads them to the brink of financial ruin and finally to the ultimate showdown where one will become the world's most powerful man, and the other will succumb to tragedy. Based on the rivalry between media moguls Rupert Murdoch and Robert Maxwell, this fast-paced, suspenseful thriller full of status, corruption and deceit will captivate fans of Archer's blockbuster Kane and Abel.The Fourth Estate is narrated by Jonathan Aris, a British television, film and theatre actor. He has appeared in "Sherlock", the "Night Manager" alongside Tom Hiddleston and Hugh Laurie, and played the angelic quartermaster in "Good Omens". - 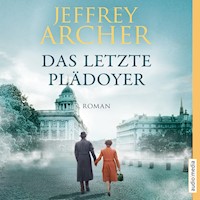 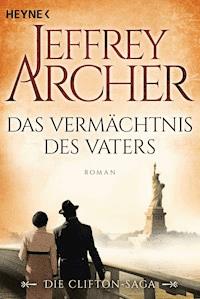 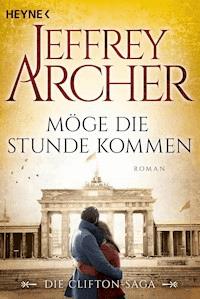 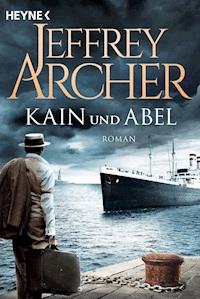 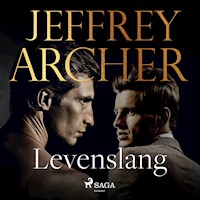 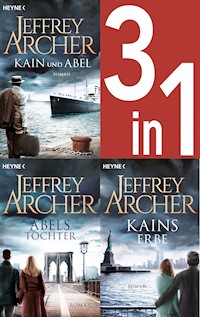 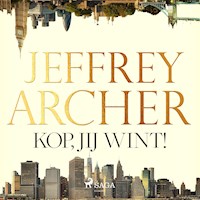 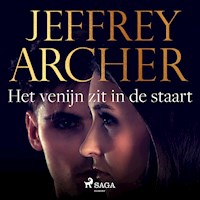 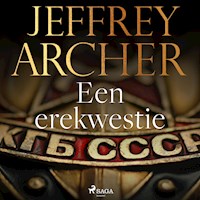 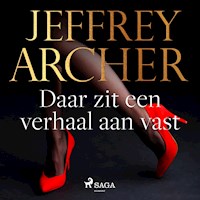 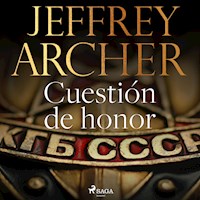 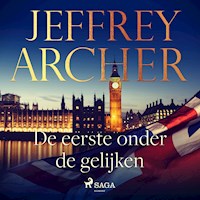 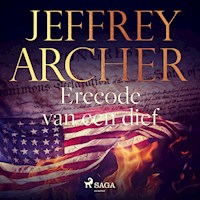 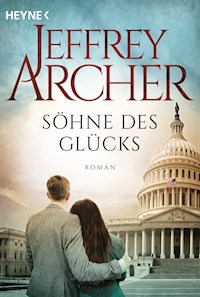 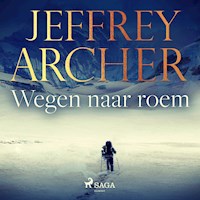