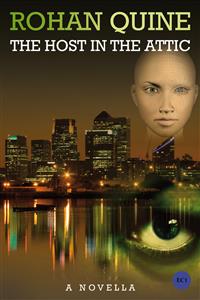 The Host in the Attic E-Book

The Host in the Attic by Rohan Quine is a hologram of Oscar Wilde’s The Picture of Dorian Gray, digitised and reframed in cinematic style, set in London’s Docklands in a few years’ time. Brilliant software engineer Rik and executive Jaymi work at digital agencies in London (surely unaware that their fates are destined to echo those of Basil and Dorian, respectively the painter and the subject of The Picture of Dorian Gray). Rik uses Jaymi’s appearance as the model or “skin” for a cutting-edge interactive hologram that navigates the Web in enhanced ways, tailored to every user. The dissolute bigwig “Champagne” Marc makes this into a business reality, and through his cynical eloquence electrifies Jaymi with the knowledge that Jaymi will hereby become the face of the Web. Throughout the film-shoot of Jaymi for the making of the skin, these honeyed words of Marc (like those of Wilde’s Lord Henry to Dorian during the portrait’s creation) light powerful fires of vanity and hubris behind Jaymi’s eyes. As this holographic Web-guide’s hold over global information grows to a near monopoly, Jaymi is lionised, finding no door closed. But he yearns for still more: to see what the hologram itself can see online. So by trickery he succeeds in getting hold of a unique copy of the prototype hologram, with all regular filters removed. In private files online he thereby discovers a not-yet-published novel that will come to be called The Imagination Thief, by Alaia Danielle, with whom he has an intense romance (echoing Wilde’s actress Sibyl Vane with Dorian). But when Jaymi brutally dumps her, triggering her suicide, he is shocked to observe, on the same evening, that the face on his private prototype hologram has become crueller. Fascinated, he realises its appearance is changing in accordance with his own behaviour – and he hides it in his attic. For years he uses his unique online access for ever more megalomaniacal ends, ruining the lives of many whom he lures down into excess, addiction and suicide. While the hologram in the attic deteriorates into quite terrifying corruption, Jaymi’s appearance remains as sweet and youthful as the day he was filmed … until the inevitable reckoning unfolds. Keywords: literary fiction, magical realism, dark fantasy, horror, Dorian Gray, hologram, London, Docklands, attic, The Imagination Thief, corridor, Ontario Tower, imagination, contemporary 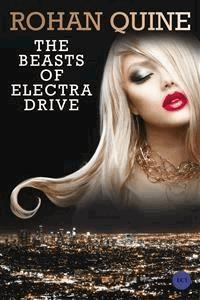 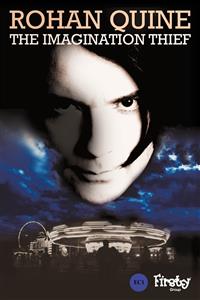 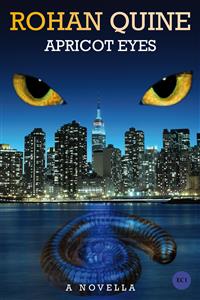 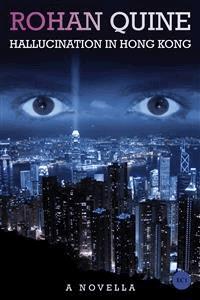 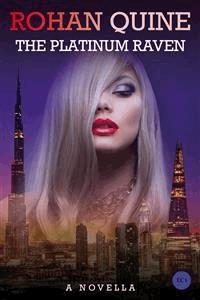 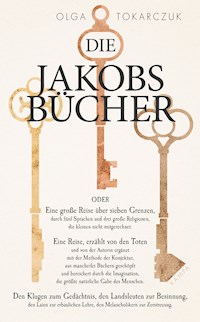 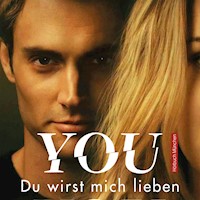 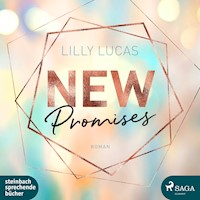 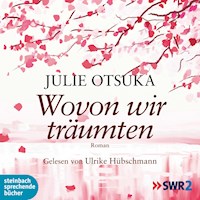 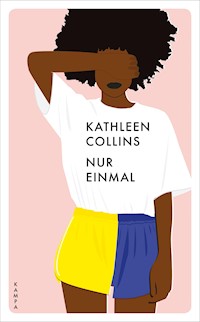 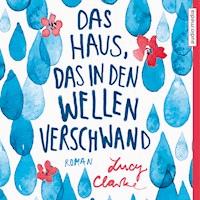 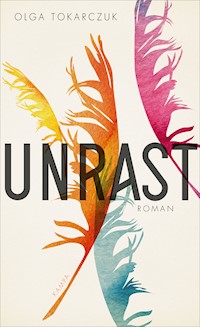 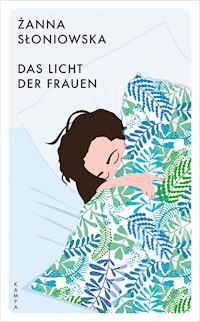 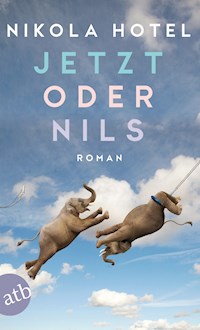 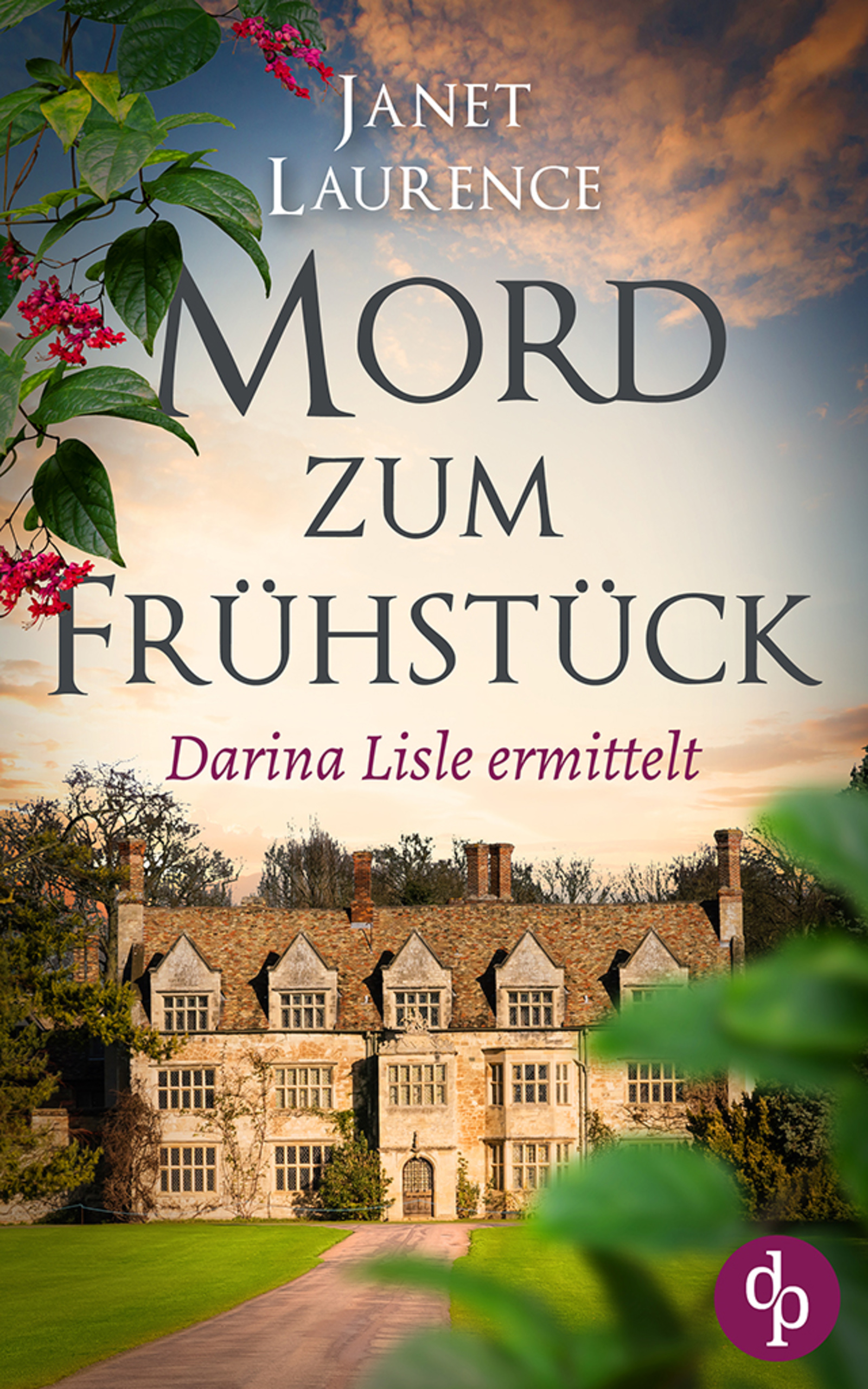 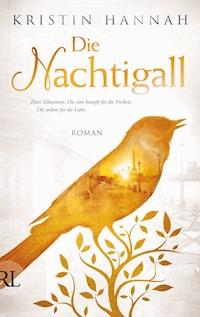 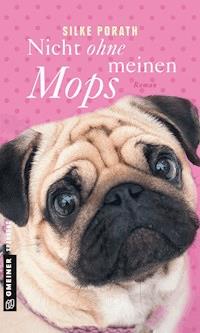 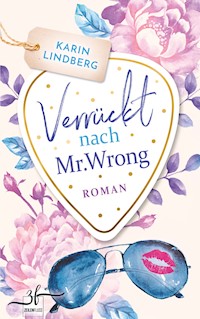 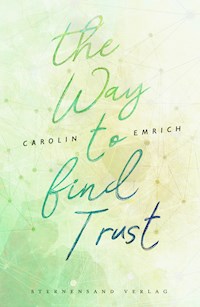 The following are reviews of Rohan Quine’s Hallucinations (New York: Demon Angel Books), a collection published in print in the USA only, which included earlier versions of Apricot Eyes, Hallucination in Hong Kong and a few chapters of The Platinum Raven.

“I have now been reading Hallucinations with great pleasure [...] you are indeed a star.”

“He has no equal, today or tomorrow.”

“Sometimes Quine succeeds with things you wouldn’t think language could do, like describing a piece of music with an extended metaphor that reads something like watching the last half-hour of 2001.”

“Hallucinations at the end of this millennium is what Lautréamont’s, Huysmans’s and Wilde’s work represented at the end of the 19th century [...] a sadistically sv-elte structure on top of explosive, primal content that refuses to behave in a linear fashion. It can only be described as literature that strains between ecstasy and bondage [...] one of the chic-est, most provocative things we have read in years [...] one of those seminal works that goes on to be accorded the status of a classic.”

“The imagery is Apocalypse Now-era Coppola meets Wes Craven, or Edward Scissorhands meets Barbarella [...] or Anne Rice (as screenwriter) on an acid trip [...] the lilt and cadence of prose poetry laid end-to-end, resulting in a narrative that is frequently stunning [...] sublime verbal renderings of the emotions and sensations of human love.”

“Most taut and clever in [Apricot Eyes]; it grips the reader and gives a provocative ride [... Hallucinations] develops ‘alternative’ characters with style and dimension, as well as challenging traditional forms of storytelling with admirable results.”

“This is quite an extraordinary work, distinguished both by its originality and by the strength of [its] voice.”

THE HOST IN THE ATTIC

The Host in the Attic, a novella by Rohan Quine

This digitisation of the plot of Oscar Wilde’s The Picture of Dorian Gray was based on an idea by Ray Mia for a feature film, which became a screenplay co-written by Rohan Quine and Ray Mia. With Ray Mia’s written permission, that screenplay has been converted into this novella by Rohan.

This novella The Host in the Attic is available in print at most online retailers, within the paperback collection The Platinum Raven and other novellas published by EC1 Digital, which also includes:

He turned round, and, walking to the window, drew up the blind. The bright dawn flooded the room, and swept the fantastic shadows into dusky corners, where they lay shuddering. But the strange expression that he had noticed in the face of the portrait seemed to linger there, to be more intensified even. The quivering, ardent sunlight showed him the lines of cruelty round the mouth as clearly as if he had been looking into a mirror after he had done some dreadful thing.

He winced, and, taking up from the table an oval glass framed in ivory Cupids, one of Lord Henry’s many presents to him, glanced hurriedly into its polished depths. No line like that warped his red lips. What did it mean?

He rubbed his eyes, and came close to the picture, and examined it again. There were no signs of any change when he looked into the actual painting, and yet there was no doubt that the whole expression had altered. It was not a mere fancy of his own. The thing was horribly apparent.

I  Imminent completion of masterpiece

III  Addicted to the image

V  Portrait infected and shut away

VIII  The Furies close in and feign defeat

Other ebook titles by Rohan Quine

I  Imminent completion of masterpiece

A serious-eyed young woman, Alaia Danielle, darts out of a bathroom with a towel around her body, steps across a communal landing and unlocks the door to her flat. Inside, she lets the towel fall, opens a drawer, pulls on a clean T-shirt and checks the time.

Seen in the mirror in a spacious modern bathroom suite, steaming water from a power shower pours down the slim, taut body of a man, Jaymi Peek.

An unassuming man in a well-worn suit emerges from his suburban front door with a slice of toast in one hand and a full garbage-bag in the other: Rik Chambers drops the bag into a bin beside his front garden path, then stoops to feed the toast to a dog with a wagging tail.