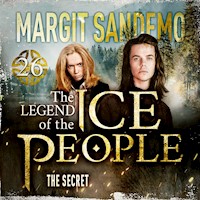 The Ice People 26 - The Secret Hörbuch

As a child, Eskil Lind had heard about the house in Eldafjord and the incredible treasure that was said to be hidden there. He had dreamed of that treasure ever since, and when he grew up he journeyed to find it. When he came to Eldafjord, he met greed, evil and a very unhappy woman with a critically ill son. He also heard that everyone who had searched for the treasure had suffered a sudden and cruel death … The Legend of the Ice People series has already captivated over 45 million readers across the world. The story of the Ice People is a moving legend of love and supernatural powers 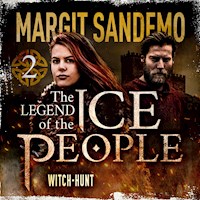 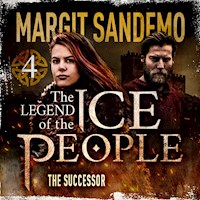 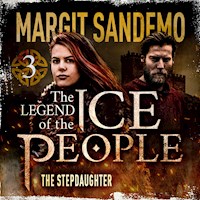 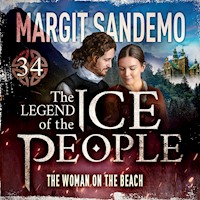 The Ice People 34 - The Woman on the Beach
Margit Sandemo 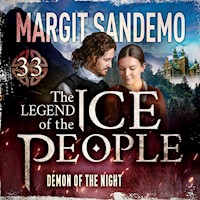 The Ice People 33 - Demon of the Night
Margit Sandemo 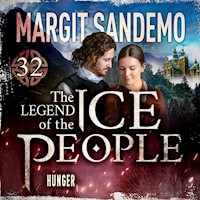 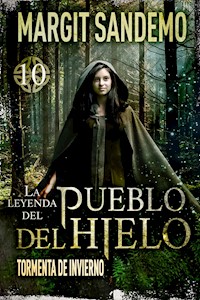 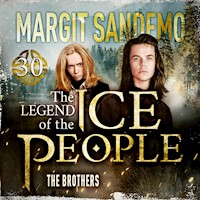 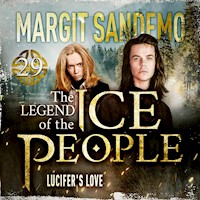 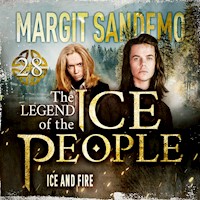 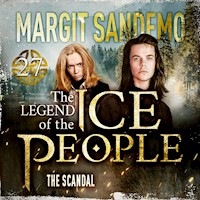 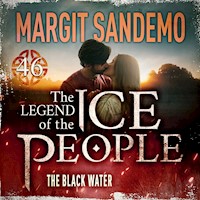 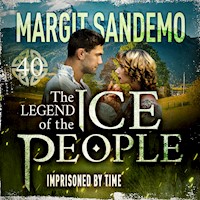 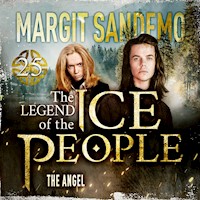 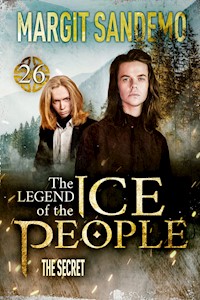 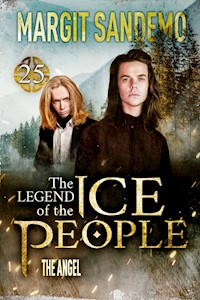 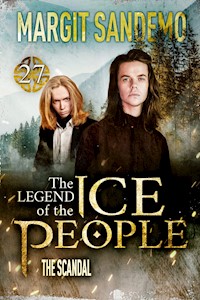 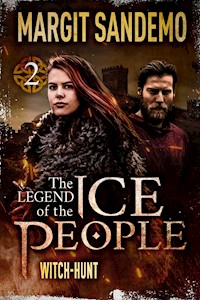