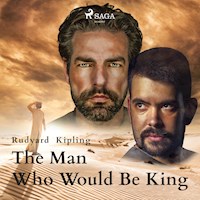 The Man Who Would Be King Hörbuch

"The Man Who Would Be King" (1888) is inspired by the real-life actions of James Brook, a British soldier who made himself Rajah of Sarawak (Borneo). In this short story, Kipling tells of two crook characters, Daniel Dravot and Peachey Carnehan, through a third character, an Indian journalist, who is acquainted with the men. Their plan is simple: they will leave India and go to Kafiristan, a remote part of Afghanistan, and set themselves up as kings there by force. 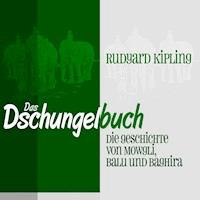 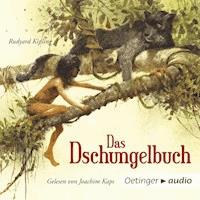 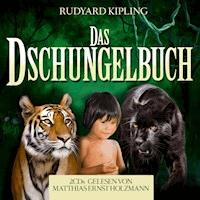 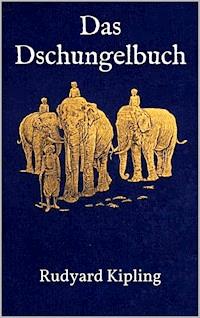 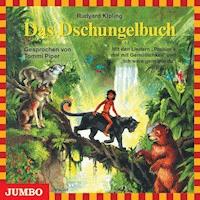 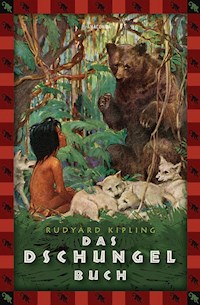 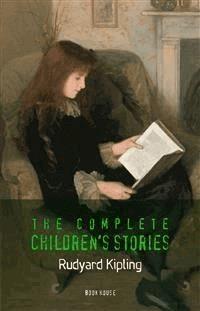 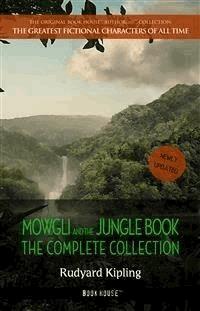 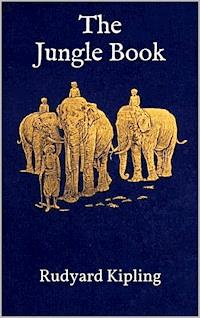 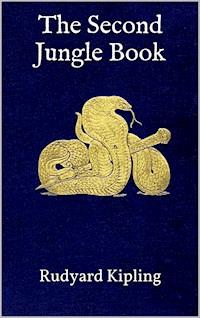 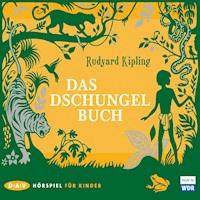 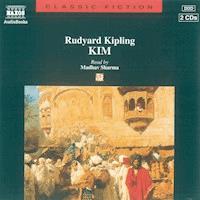 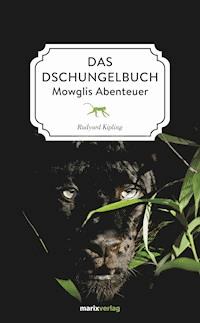 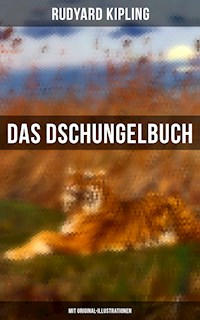 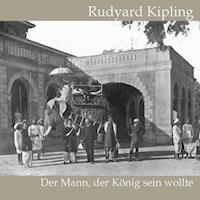 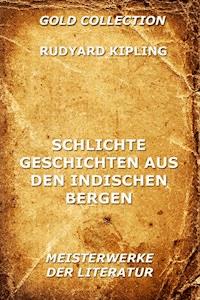 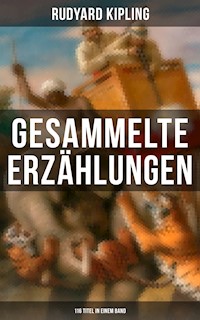 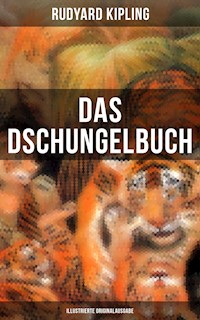 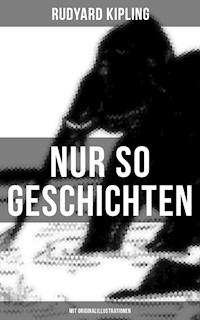